Announcing, the Battle of Bosworth Demo Game at Salute 2013

OK, a day late.... a recent medical appointment left me with no time even to do a short write up covering the Anniversary of the Battle of Bosworth, which was of course fought on August 22nd 1485 (not the 23rd!).

Bosworth marked a turning point in English history in many ways, the last great cavalry charge on English soil, the death of the last Plantagenet King, the beginnings of the Tudor dynasty not to mention the political ramifications that rippled around Europe, most notably in the Burgundian and French kings court.

So, it would seem that it's the perfect time (OK, maybe yesterday would have been better!) to announce that the Lance and Longbow Society will be putting on a Bosworth re-fight at Salute based on the latest information about the archaeological evidence. I know that this book, among others, Bosworth 1485, A Battlefield Rediscovered, Glenn Ford, Anne Curry will play it's part in the overall design of the game and also effect some of the troop types. I will say no more. 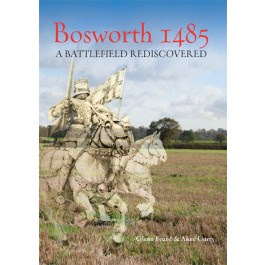 You can see how the armies unfold on my Gewalthaufen Blog, HERE!

I'll be reviewing a few of the books written about Bosworth as we go along and of course you will be able to see all three of the armies develop in 28mm as I go along. 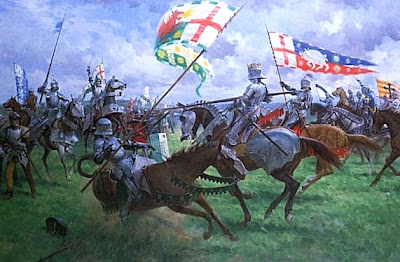 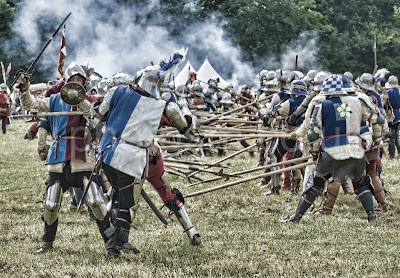 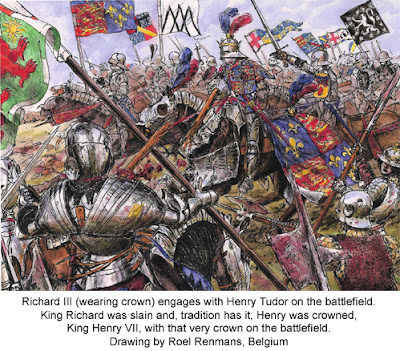