Sorry about the lack of Afghan conversions, I mean't to continue with them but I'm in the middle of moving and I've been up to my neck with cardboard boxes and detritus of late and it's been more then a bit difficult to get myself or more to the point my studio into working order (sorry to those who are waiting for their miniatures! It's just one of those things in life that one has to put up with sadly).

OK, the Durham show? Well, I think it had taken a turn for the better, better traders (of course Dave T was these as one would expect, actually in his 33rd year of attendance at the Durham show I have been reliably informed!), Northumbrian Games who made their first appearance with plenty of paints etc which made my eyes light up. Ended up buying the Red and Green Andrea sets from them which was excellent as I've had trouble getting my hands on them quickly of late. They also had a number of sets by a company who's name I forgot but they had some really lovely deep colours available which will no doubt come in very handy at a later date.

Right, down to the business end. Well, I only saw two games, the D-Day Landings in 15mm and the lovely Indian Mutiny Game that was being run by the Grimsby Wargamers lot. The following is a collection of pics that i managed to take despite my camera not being powered up since Partizan! Now, where the hell did I put that battery re-charger!!!??? no doubt it's in one of these boxes that I'm surrounded by!!!!!! 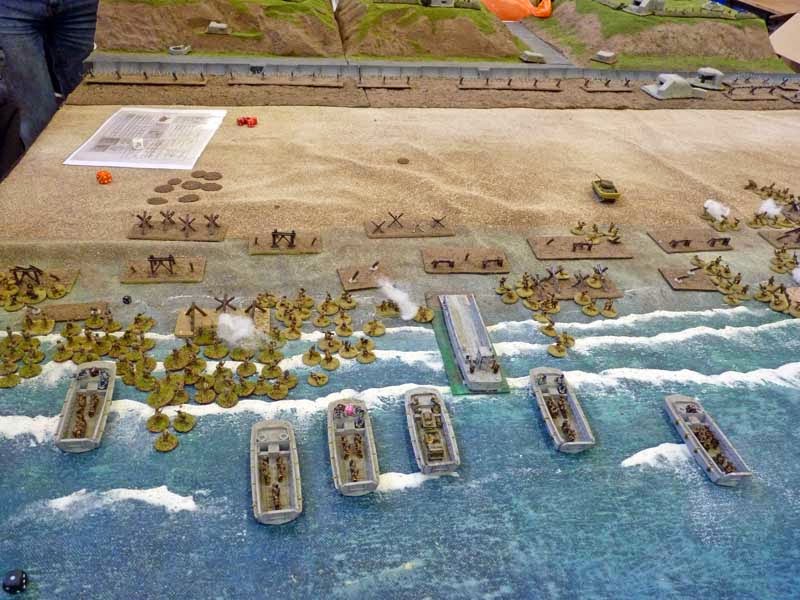 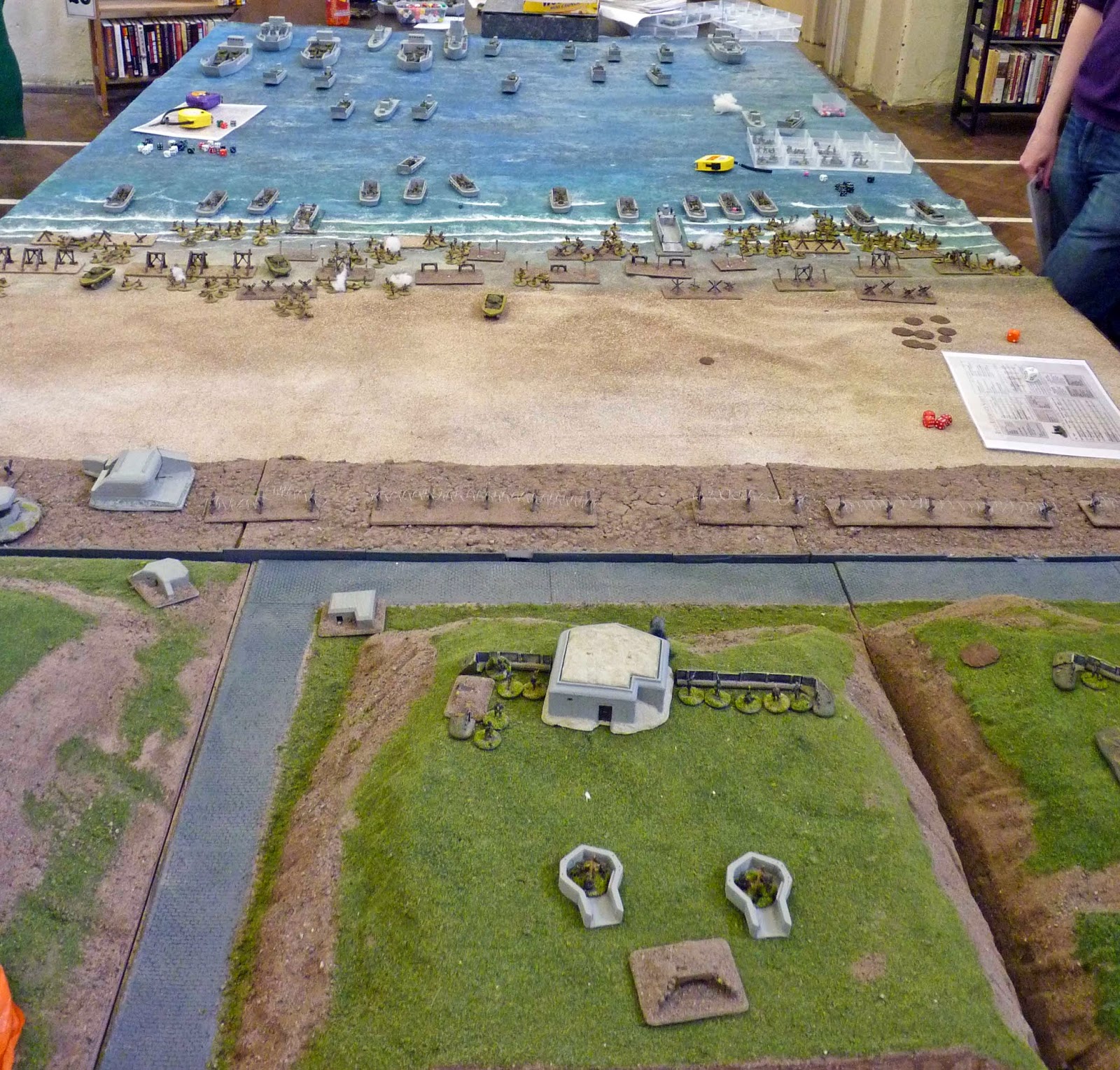 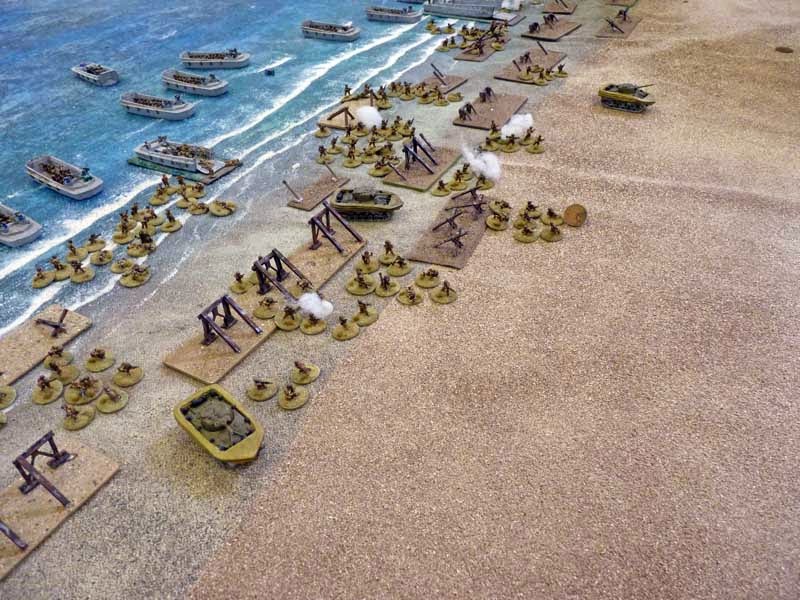 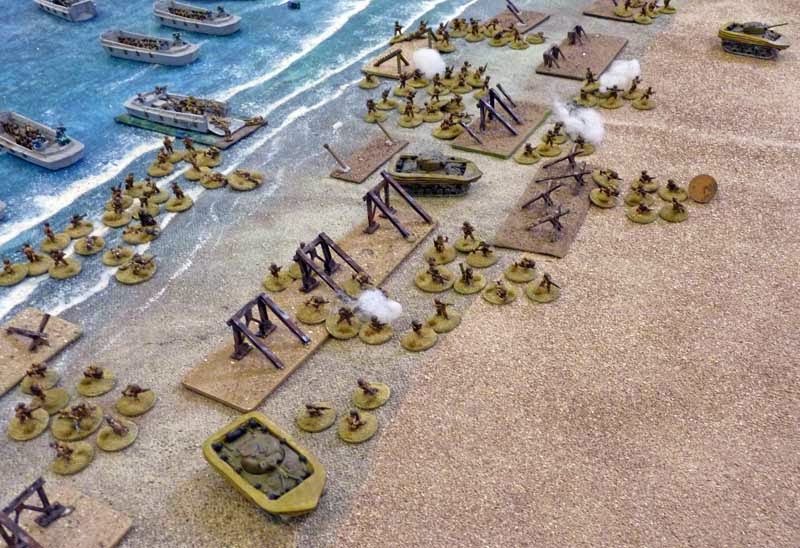 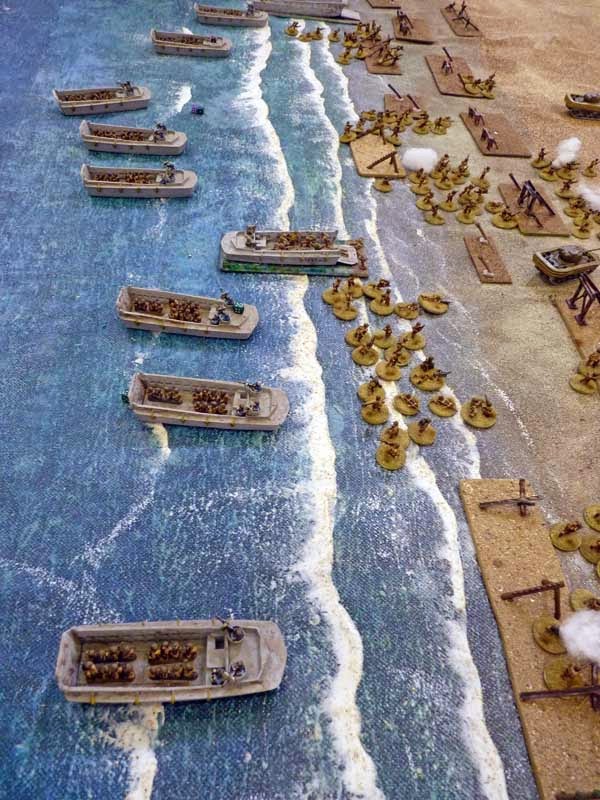 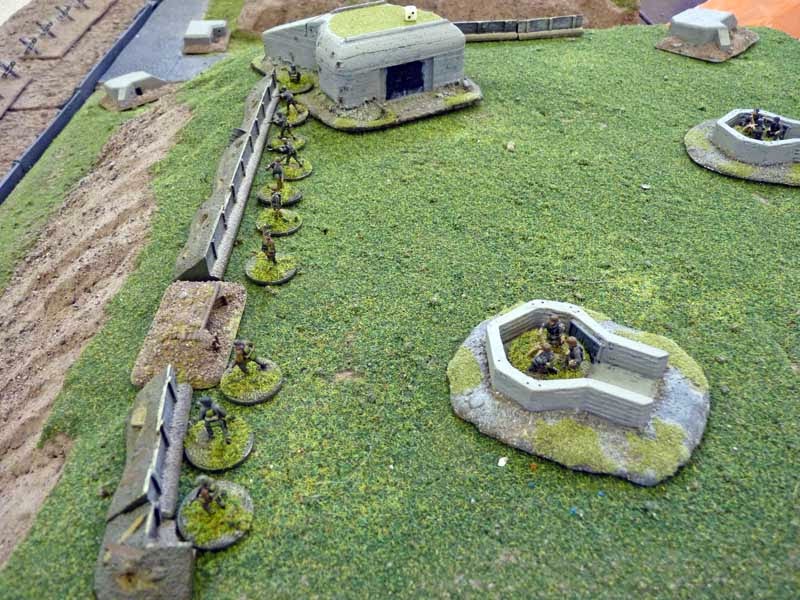 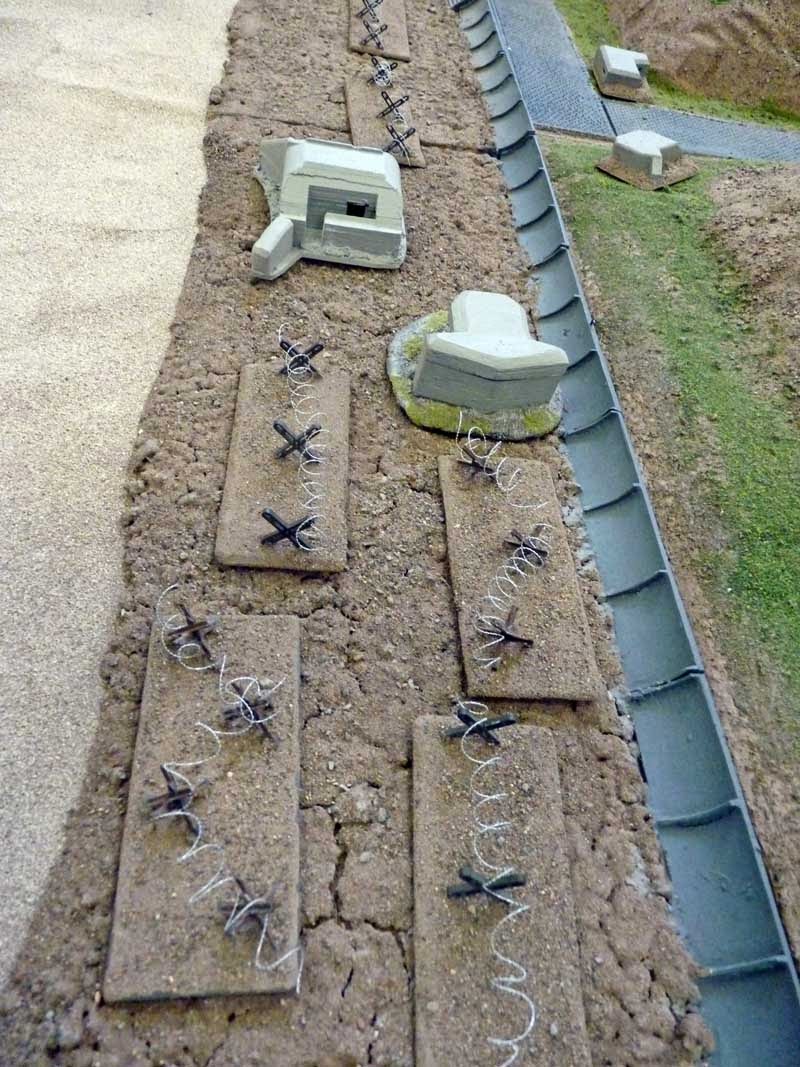 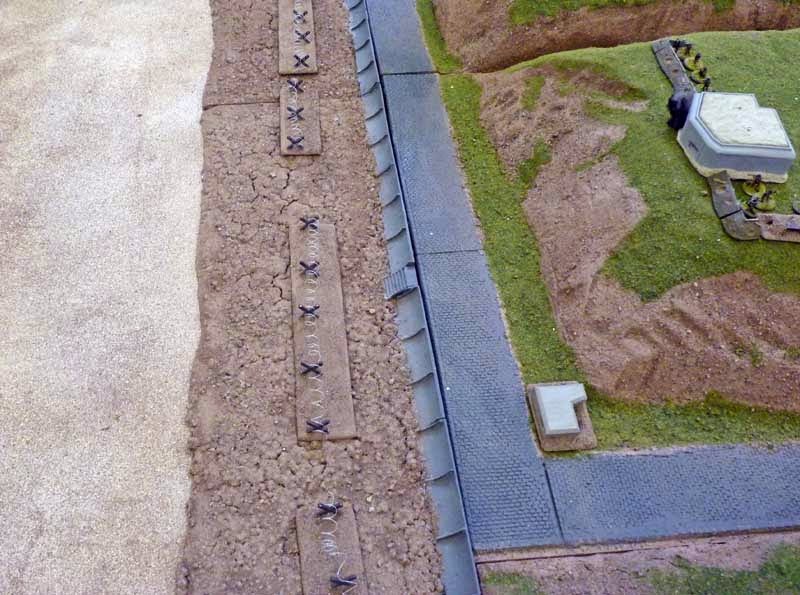 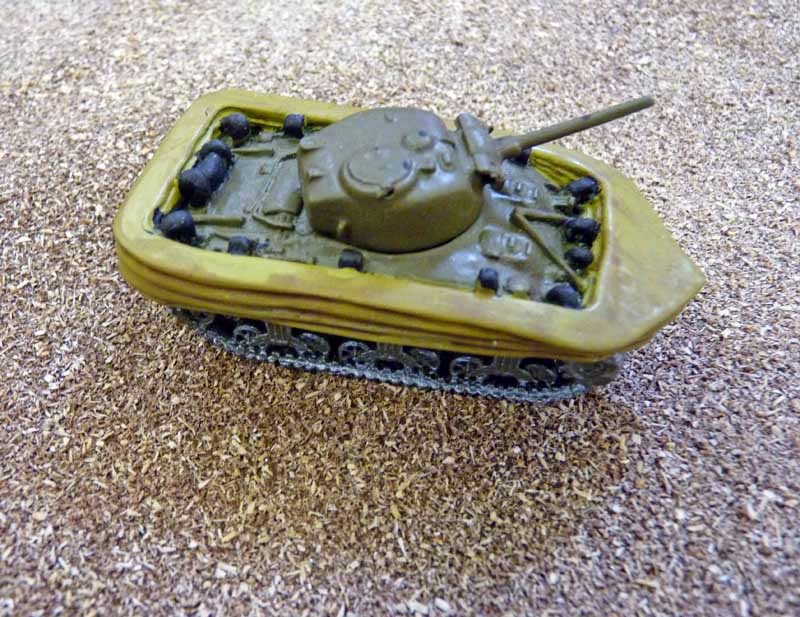 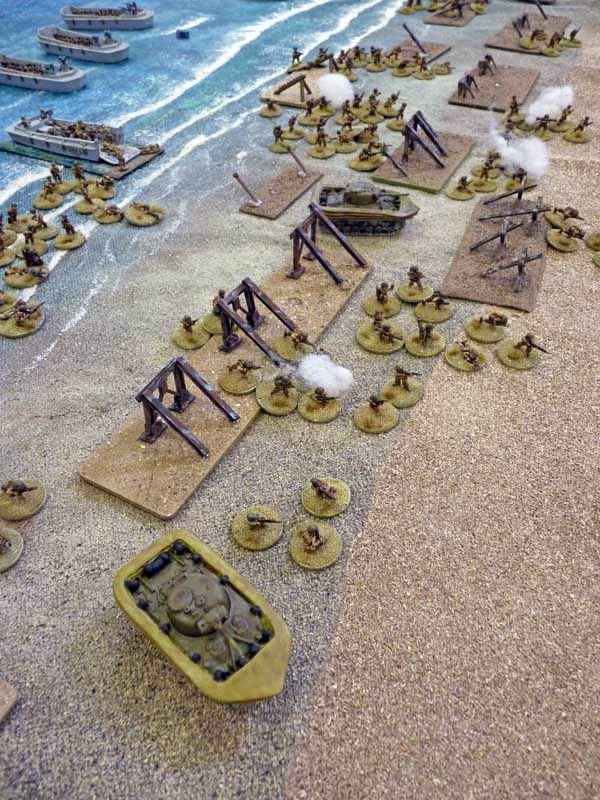 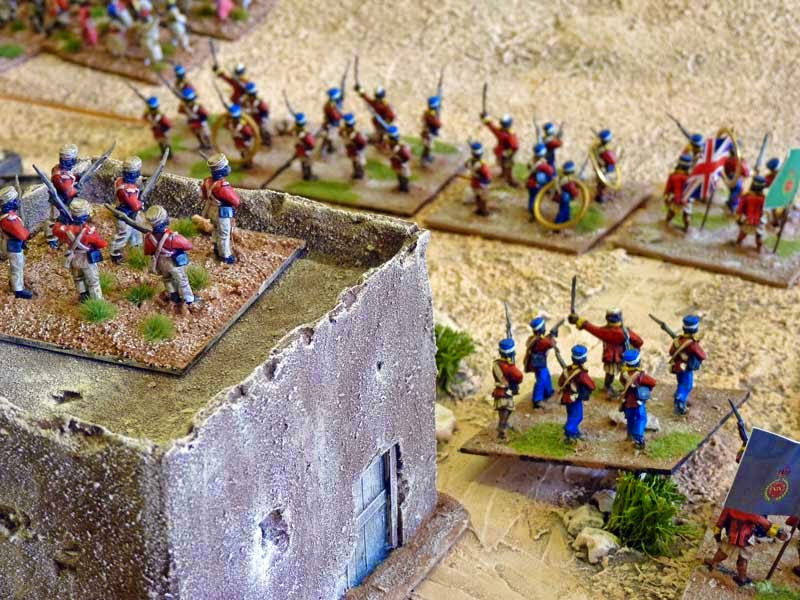 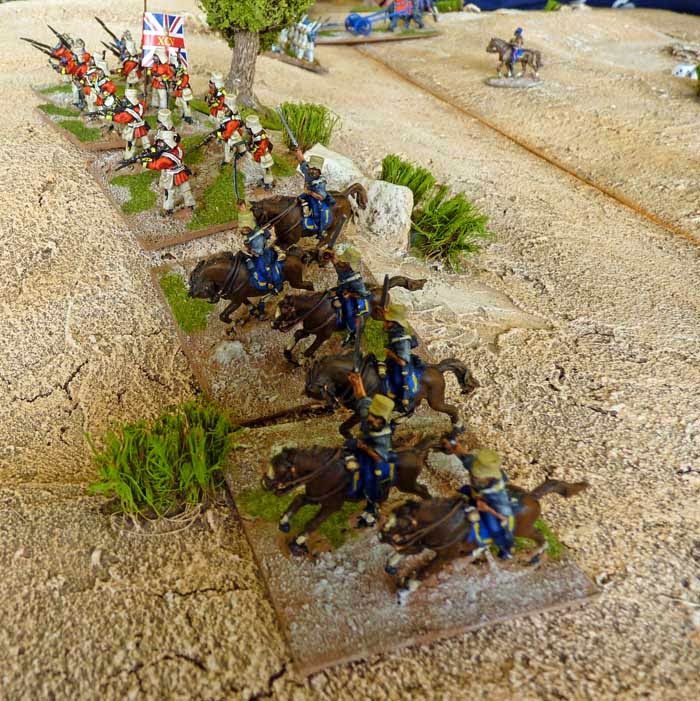 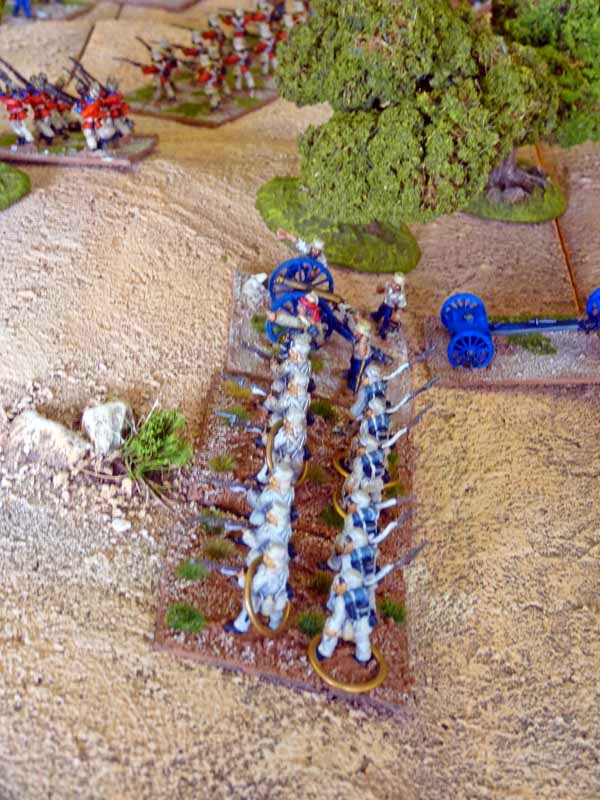 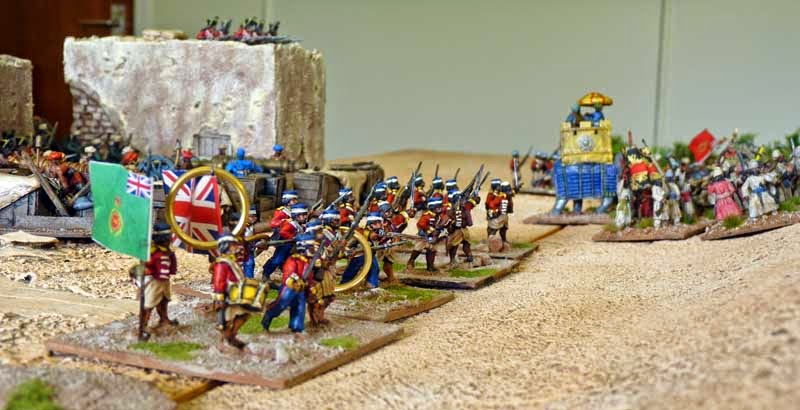 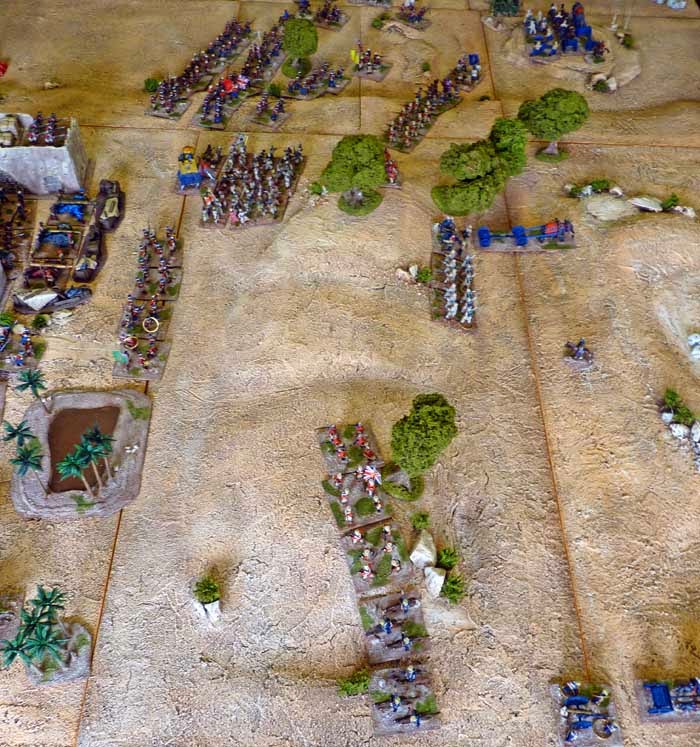 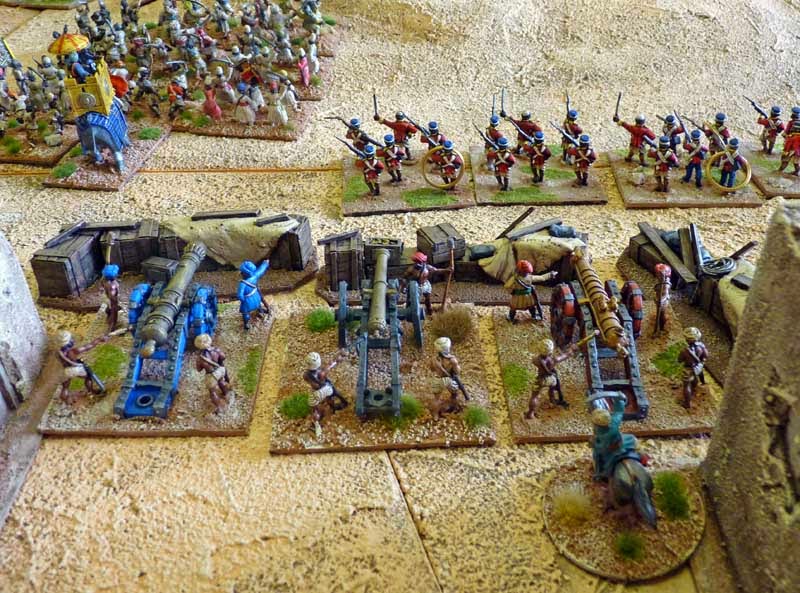 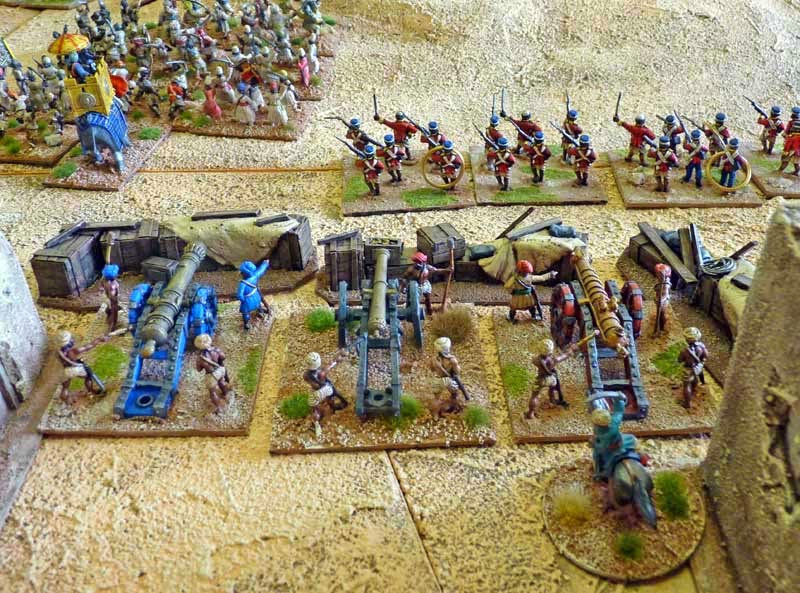 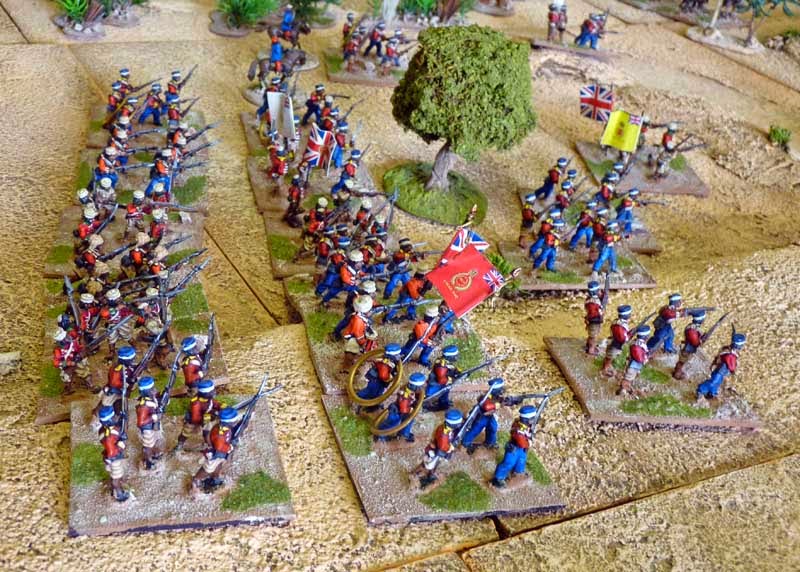 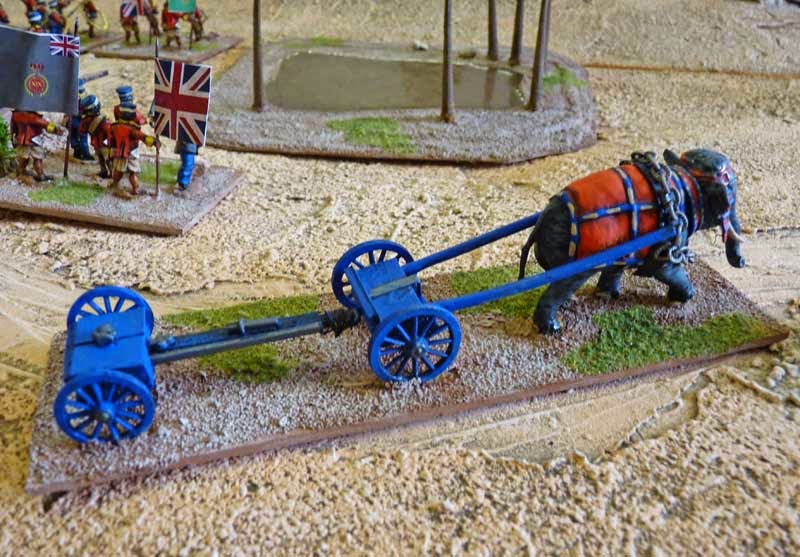 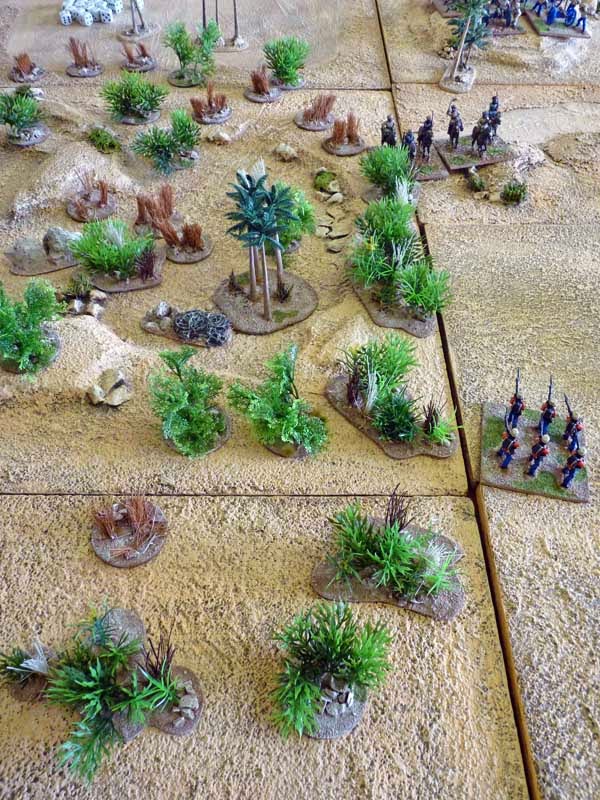 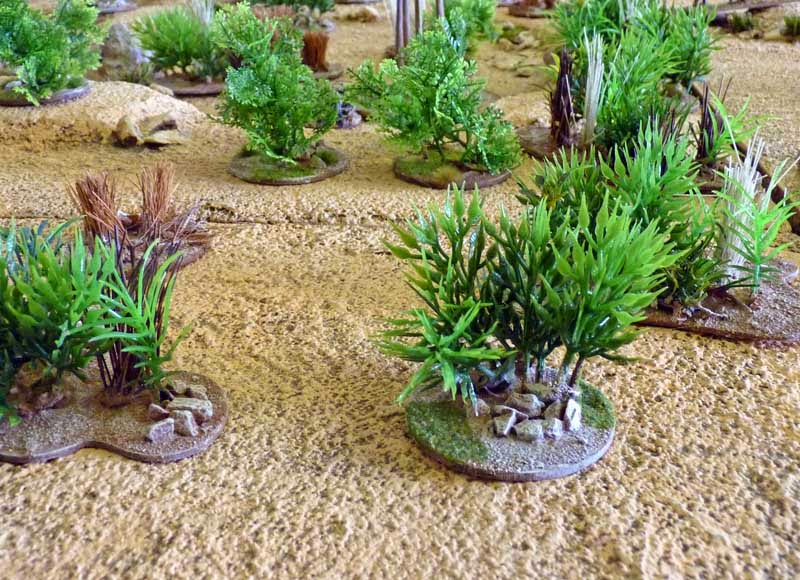