I was contemplating whether to just say that I've been away from the hobby for four months due to personal reasons (which is certainly true!). Read on if you want to hear the 'blues jam'- if not just scroll down to the pics below;

Basically I've been away from wargaming and painting for about four months due to a relationship breakdown with the love of my life. I was with her for fourteen years when one day she asked me to leave, which is what I did. This was obviously devastating news as although we weren't married the relationship, which was very loving, was the basis of my life and it has taken me four months to come to terms with it being over! I doubt that I'll ever be really 'over it' but at least i now feel strong enough to start blogging, painting and being creative again. I guess that the fact that we had not had any children in this case is a blessing as they would have almost certainly have suffered psychological trauma through the breakdown of what was once a very strong relationship. My partner was always supportive of the hobby and was often to be seen at shows with me around the country. I don't bear her any animosity and in fact I am very thankful for our time together.

So, I hear you say, what have you in the pipeline?

Currently I'm working, or rather about to embark upon a couple of projects. The first being two demo games that will be at Salute in 2016 and Vapnartak in the same year; the games being The Battle of Hastings and Battle of Fulford Gate.

The second project is going to be another demo game, possibly at Partizan next year that will feature the Second Afghan War and Mike Owen's brilliant range of North West Frontier mini's combined with Studio Miniatures North West Frontier range and of course, it would be almost sacrilegious not to include some of the Perry Miniatures sculpts that they did for Wargames Foundry back in the day as well as some of their suitable Indian Mutiny/Indian Rebellion of 1857 mini's.

That's all for now really except to say that bearing my obsession with Late 14th Century Warfare I have of course asked Santa to "please bring me three boxes of the new Perry Miniatures HYW English!

Pics below, I'm sure that you've all seen them before but what would a post on a wargaming blog be without any pics, eh? 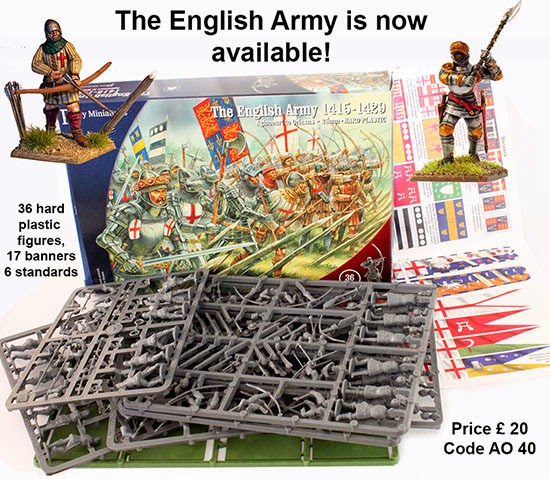 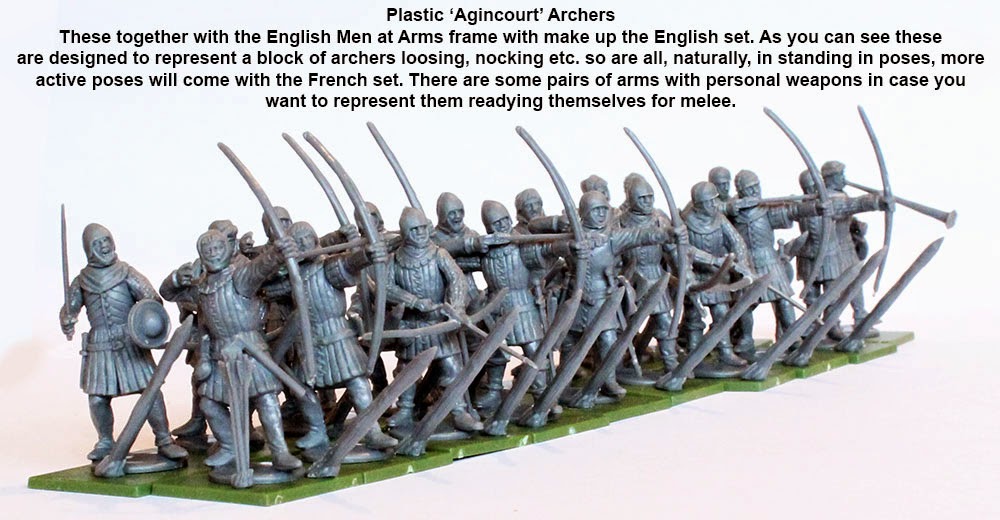 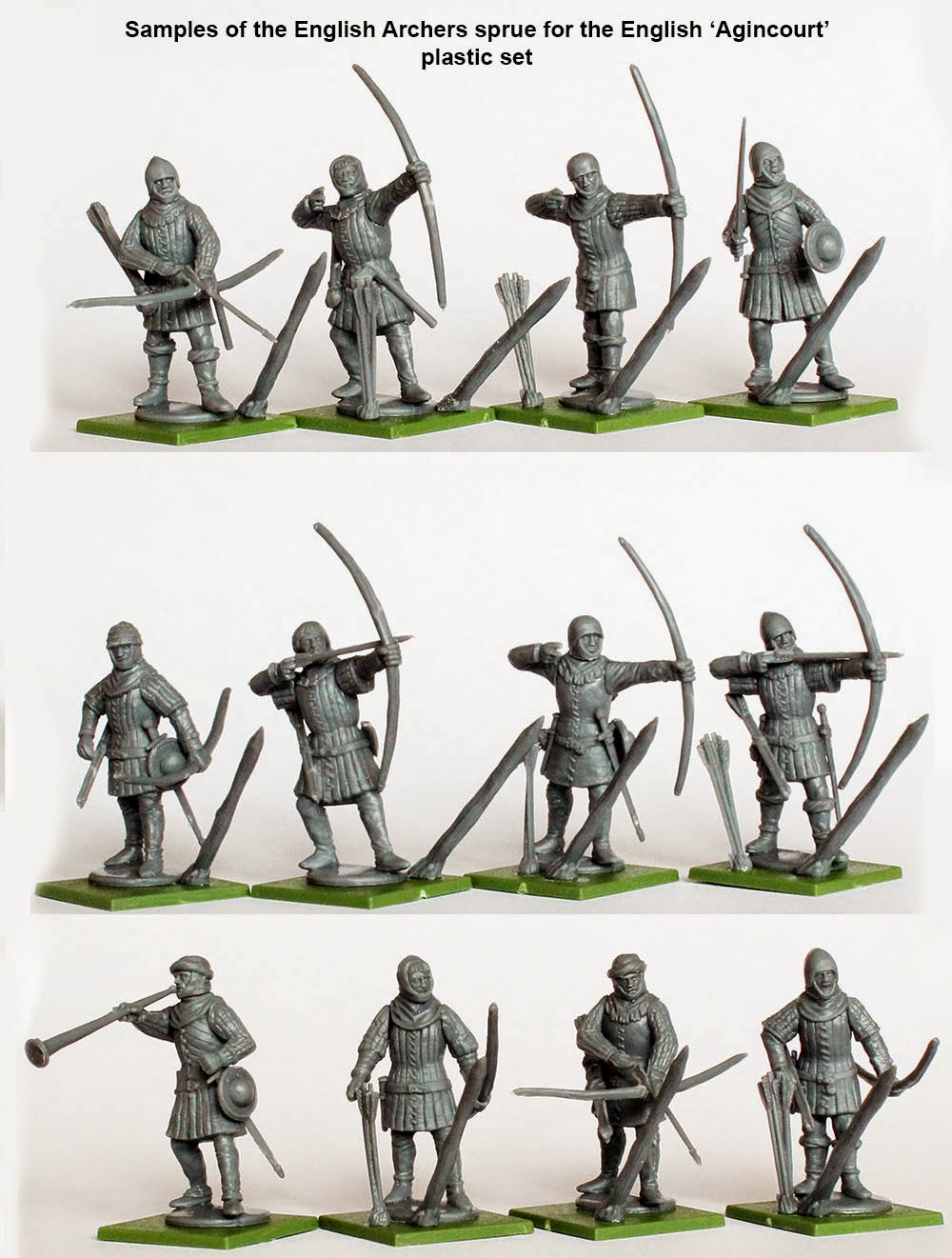 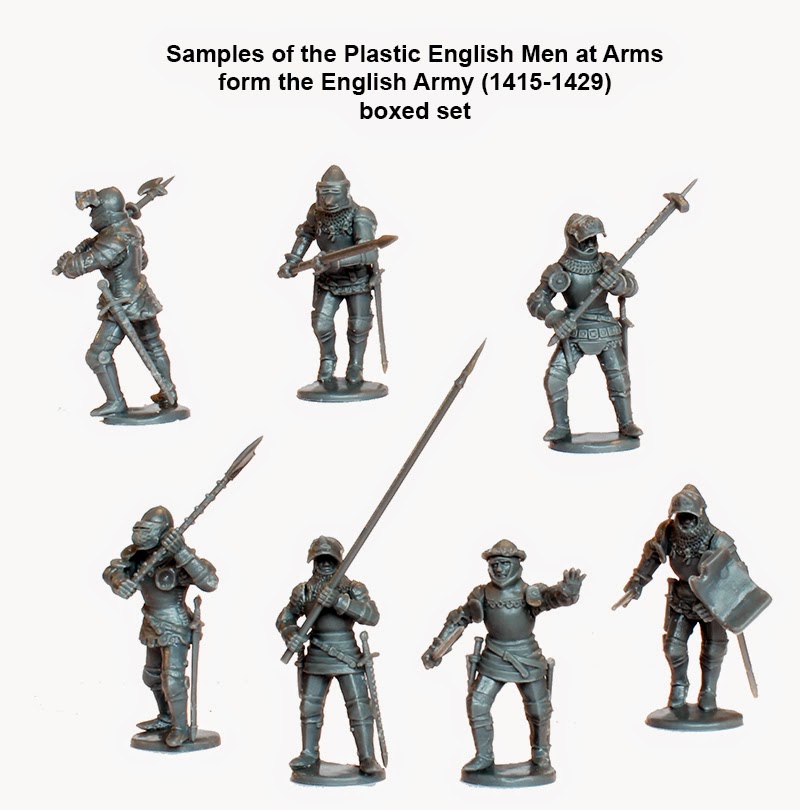 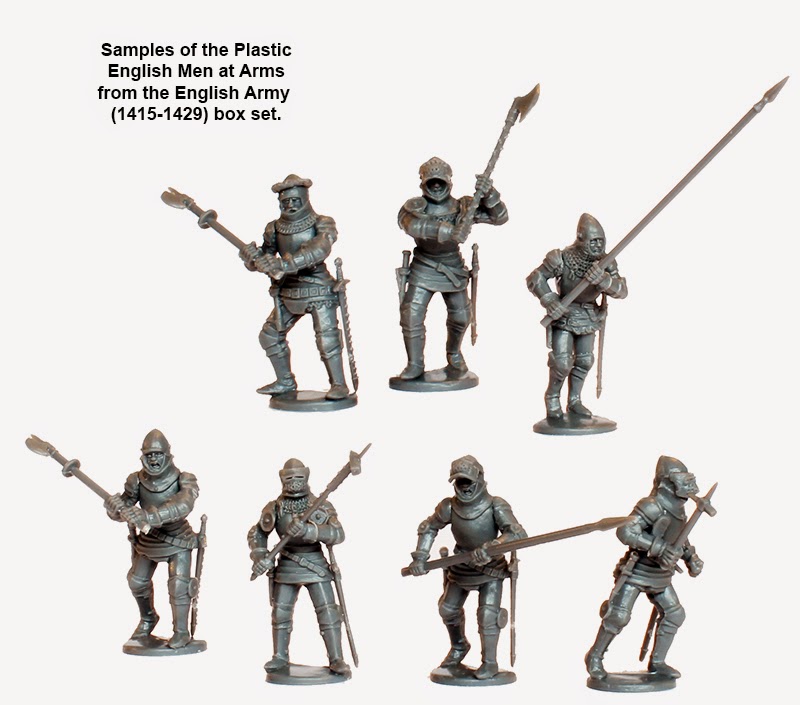 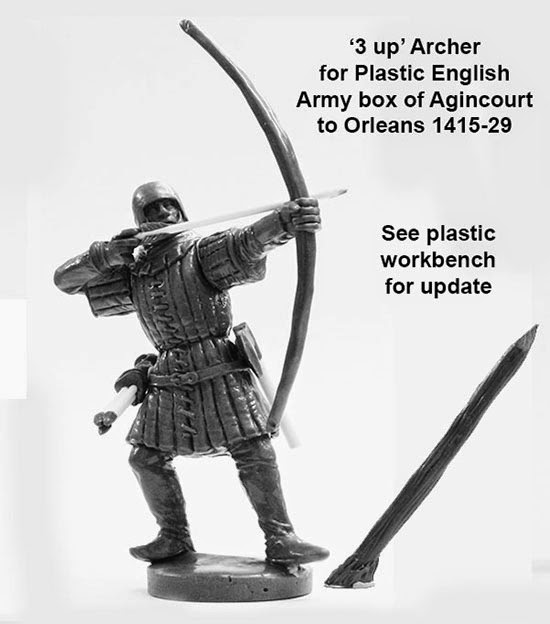 Thanks for reading and thanks for your patience for my lack of posts.