Well, if title that doesn't have you befuddled then I don't know what will! Perhaps a short explanation. Those from the North East of England will be familiar with the term "wor" meaning "our". Thus the WorLard is a pun- very clever, not dreamed up by yours Truly but by fellow club member Jim. I like it!

WorLard being one of the TooFatLardies travelling games, which I can tell you after attending last years are great fun as well as a great insight into how Richard writes his rules.

There really isn't much to say about the game other than it was based on Beau Geste, the movie of which there are three versions and involves a raid by the Tuaregs in French colonial territory using Sharp Practice.

It was a complete dry run for the game and there will be more terrain and alterations to the game plan etc so to comment on it now would be a bit of a stab in the dark as the game may develop into something else altogether.

The miniatures and terrain were part of Sweary Nige's collection with some of the Camelry belonging to Conrad Cairns.

I can leave you with the snaps I took of the game: 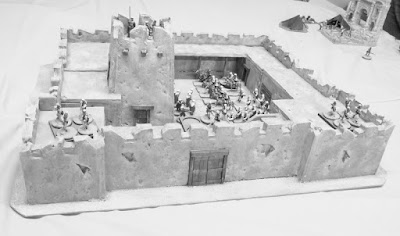 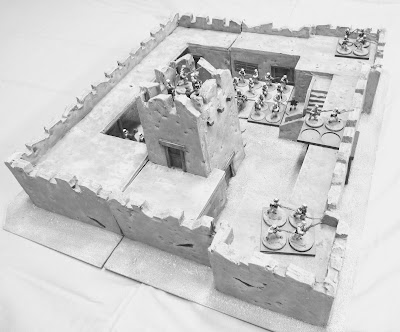 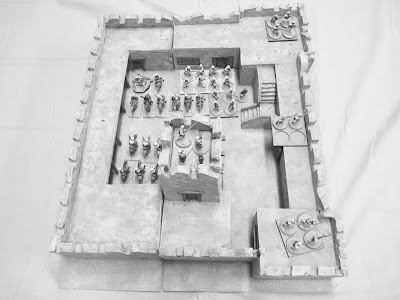 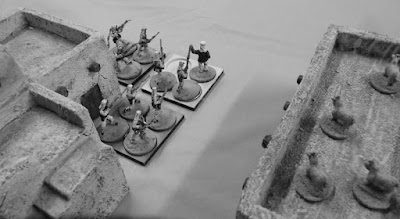 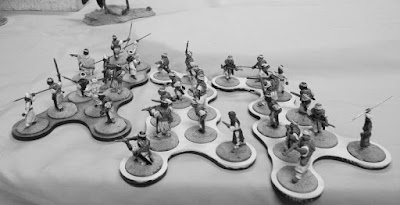 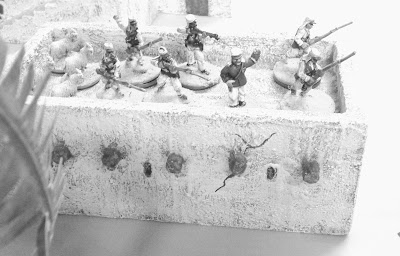 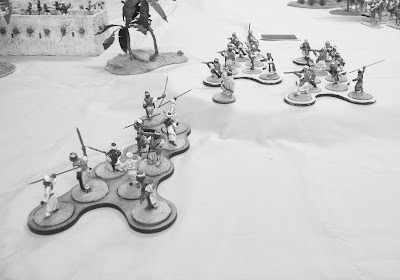 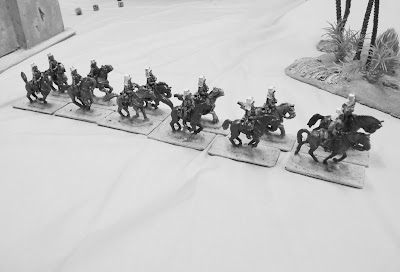 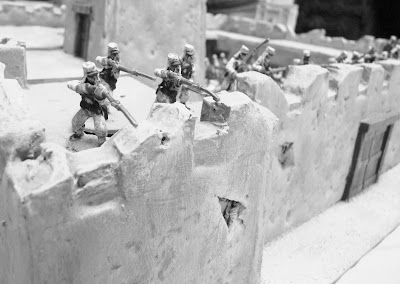 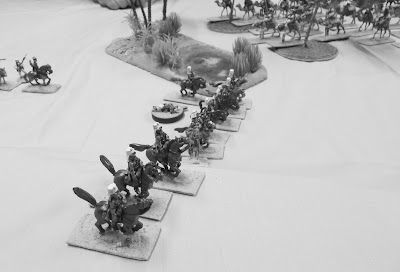 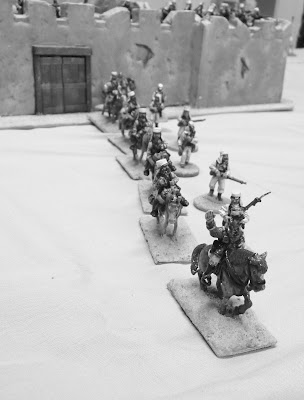 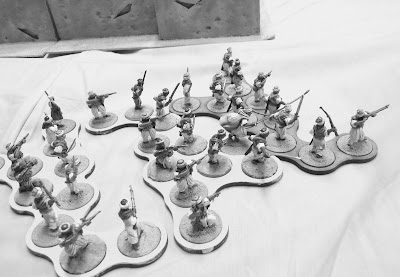 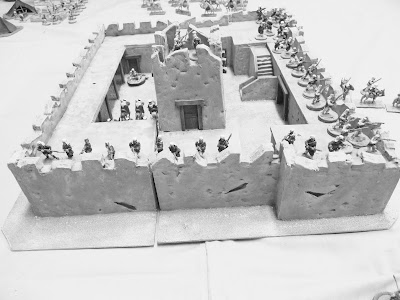 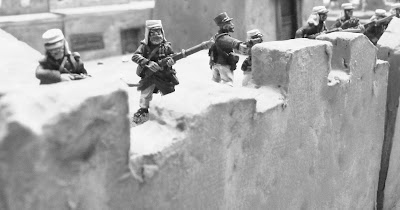 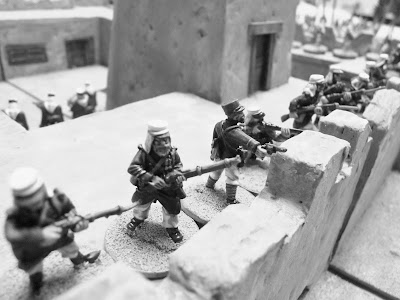 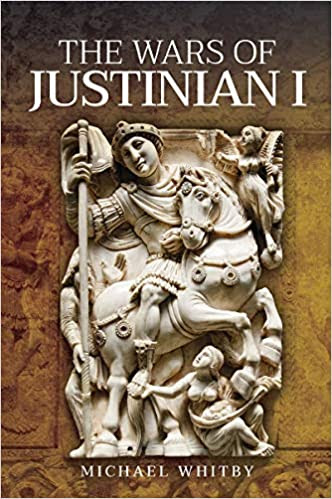 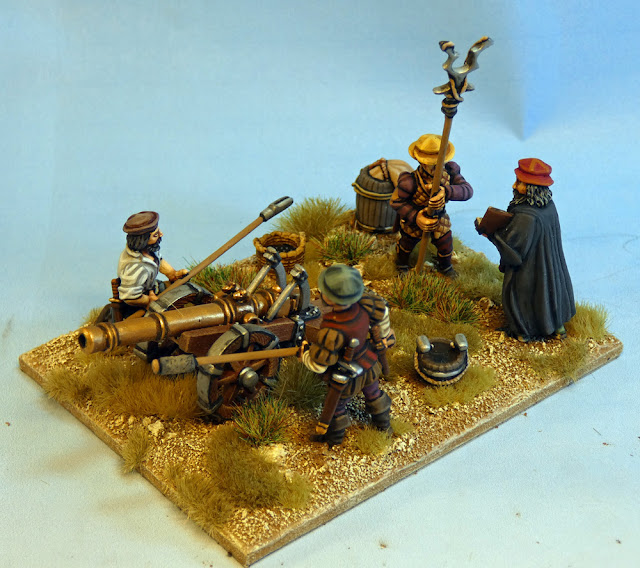