Clubbing it! American War of Independence and Chain of Command Action

This is a late entry that I mean't to put up on Thursday but somehow forgot to do it! I know..... silly me :>)

Two great games were being played at the club on Thursday gone, one the climax of the AWI action as a prelude to Guilford Courthouse and the other part of an ongoing Chain of Command campaign being played by James and Dave in 1/48 scale.

Jim and I were mean't to be playing To the Songest , Late Medieval but I was knackered and deferred the game until next week. Best thing to do really as I was just about conscious enough to take some pics of the two games I wasn't involved in.

These are the results: 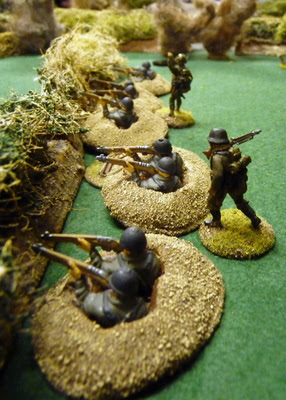 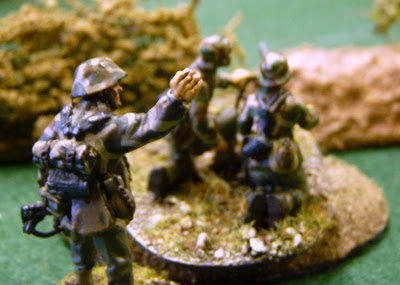 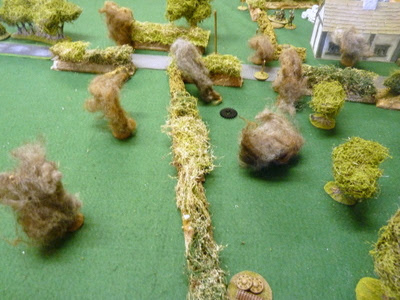 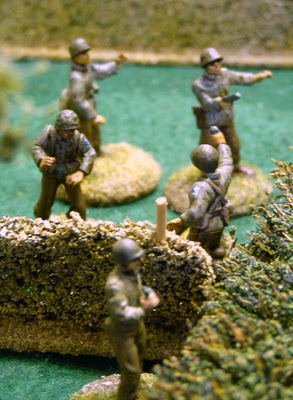 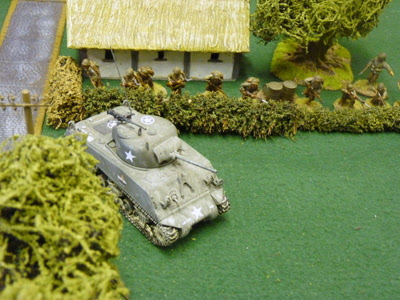 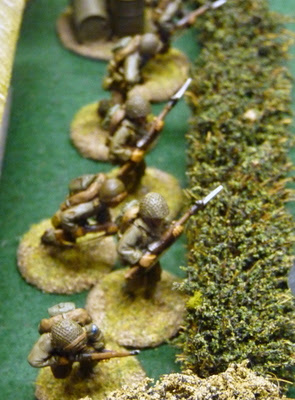 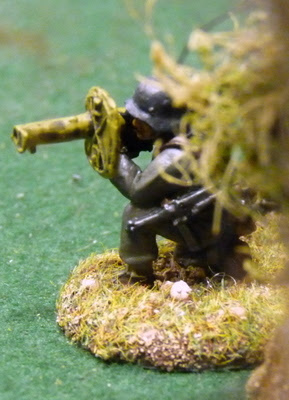 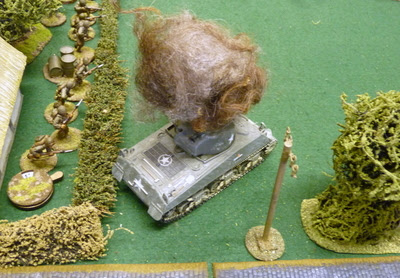 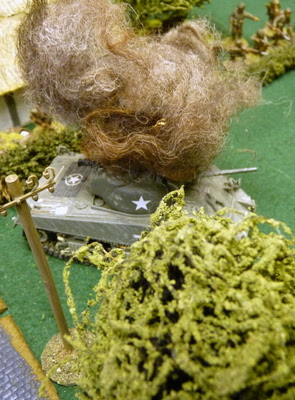 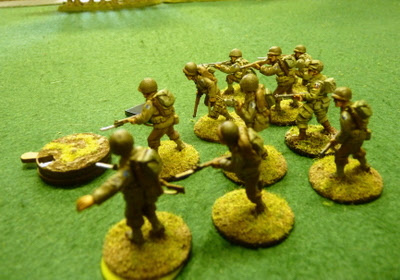 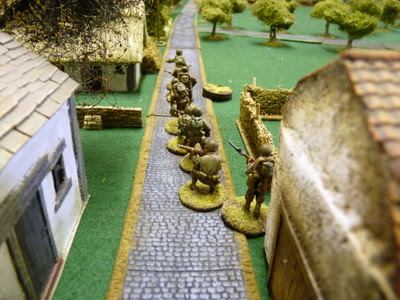 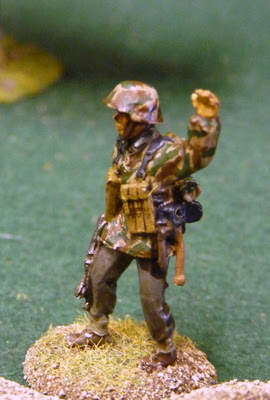 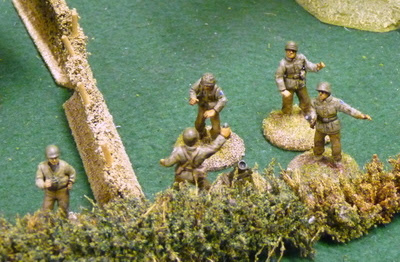 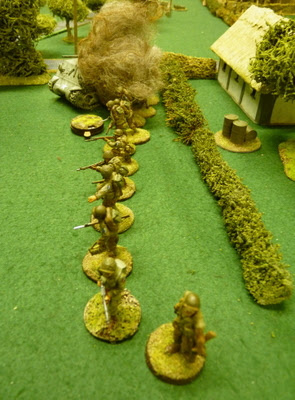 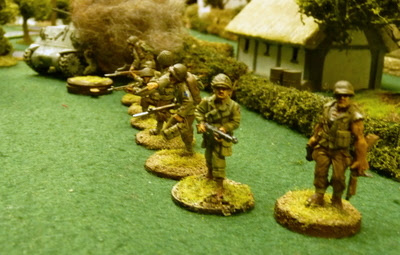 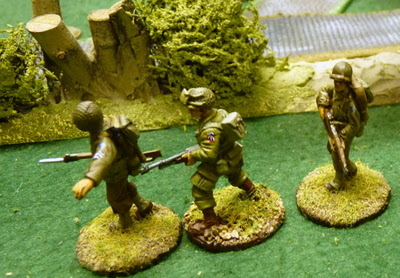 Climax of the AWI Battle: 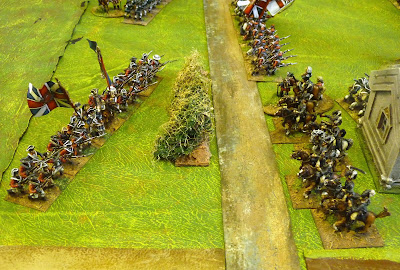 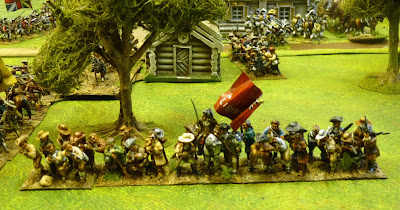 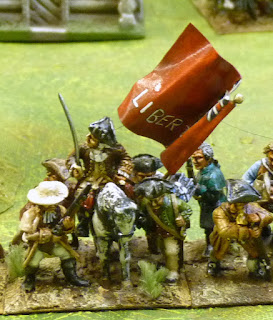 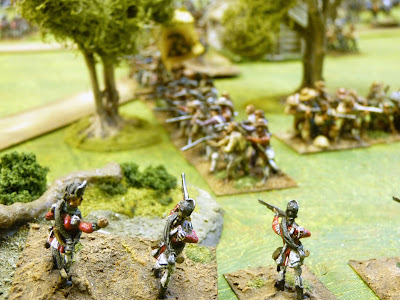 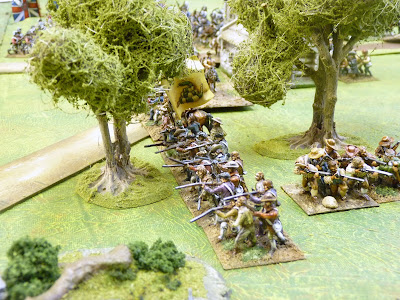 Email ThisBlogThis!Share to TwitterShare to FacebookShare to Pinterest
Labels: AWI, Chain of Command in 1/48. WWII, Clubbing it!