Clubbing It!!! AWI Action at the Club Part II

Whilst Jim and I were finishing off our Late Medieval game of To the Strongest on the table adjacent to us were Nigel, Matt, Conrad and Shaun (who's collection it was) continuing with their AWI action, the Prelude to Guilford Courthouse.  I managed to glean that the Americans were beginning to crumble under the combined might of the British onslaught as the game progressed but I don't think I'd be doing the game justice by reporting about the game in any detail as my mind was firmly entrenched in trying to catch up with Jim in terms of tactics!

I did however manage to take a number of nice pics of the game which I hope that you will all enjoy: 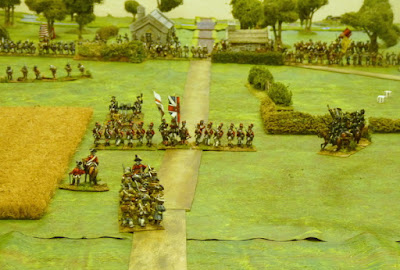 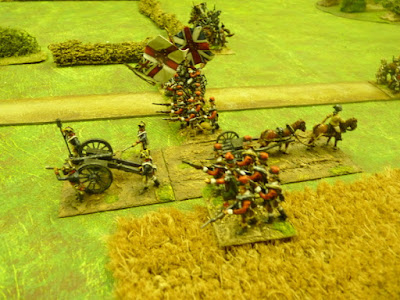 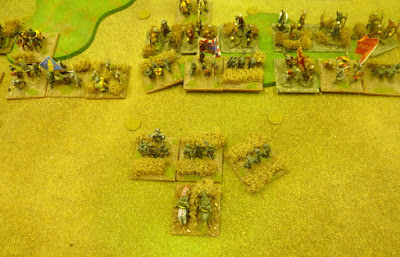 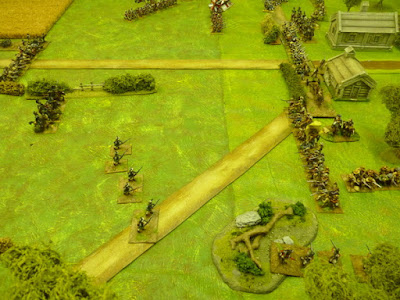 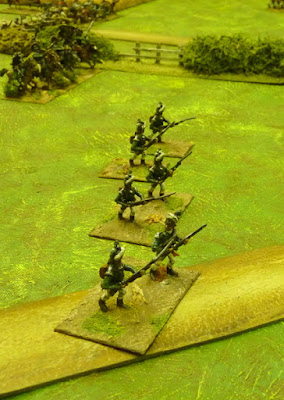 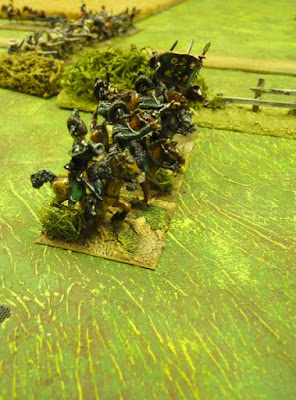 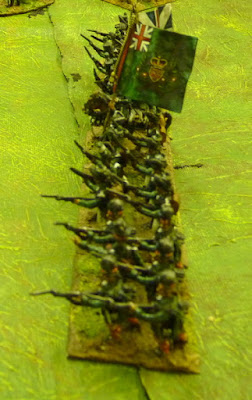 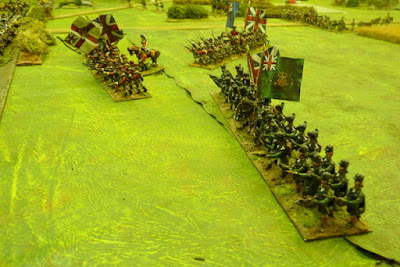 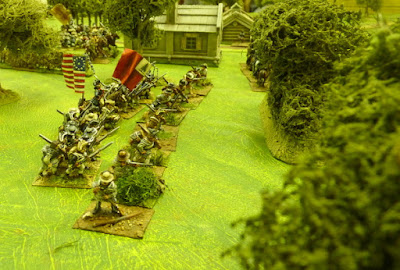 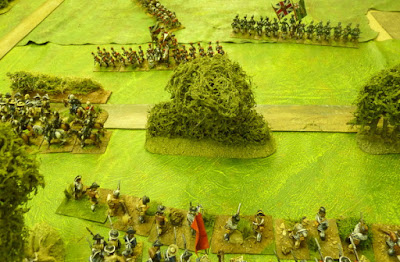 My understanding is that the game will continue next week so I'll be there with camera on hand as usual.

Email ThisBlogThis!Share to TwitterShare to FacebookShare to Pinterest
Labels: AWI, Clubbing it!