Clubbing It!!! AWI Action at the Club Part I

The thing I really love about Shaun's collections are the loving attention to detail (I believe he could name every historical unit that he has in all of his armies). This really comes across when the mini's are being unloaded and set up on the table.

The game was based around the instigation of the combat that took place around the famous Guilford Courthouse as seen in an artistic depiction by Trioni below: 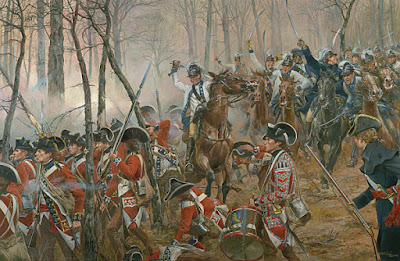 Having played in an entirely different game but lucky enough to be in the same room at Shaun's game I'm pleased to say that I was able to take a few snaps both prior to hostilities and after the game when the players had presumably gone to the pub for a glass of Port.

Hope you enjoy the pics: 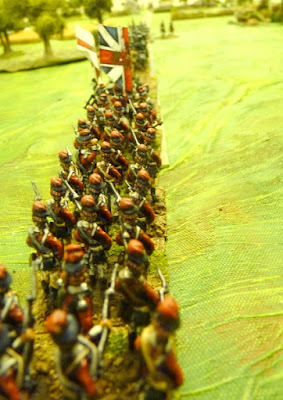 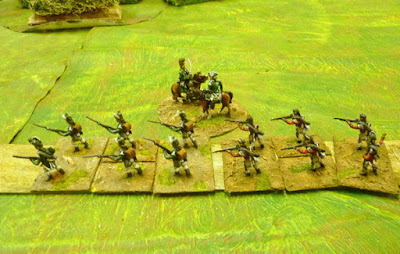 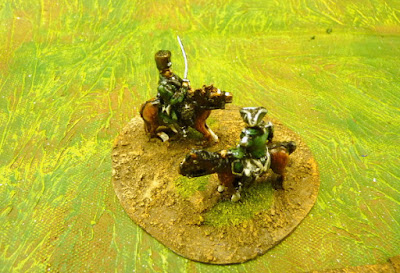 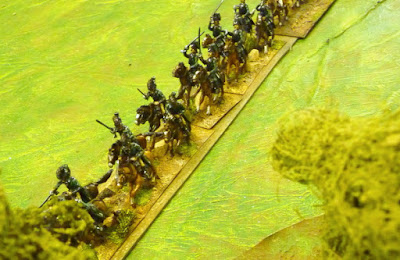 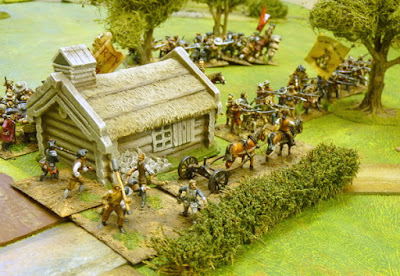 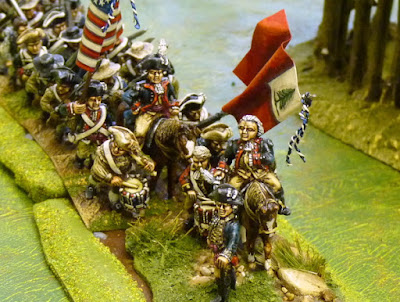 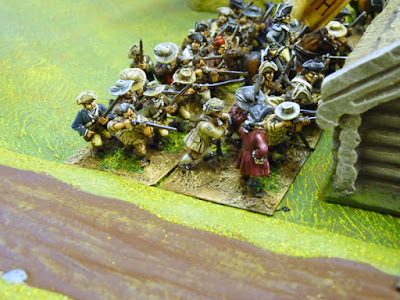 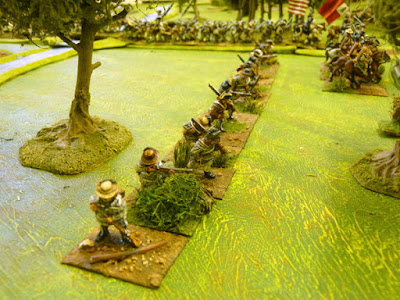 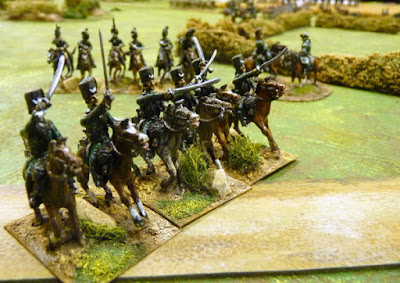 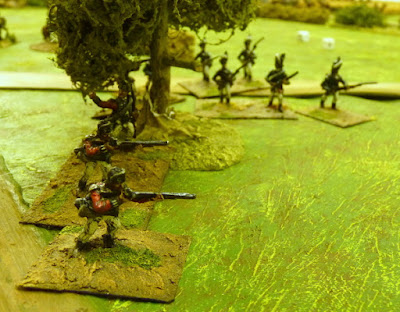 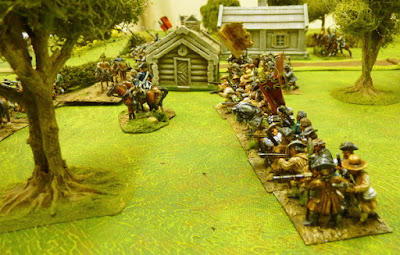 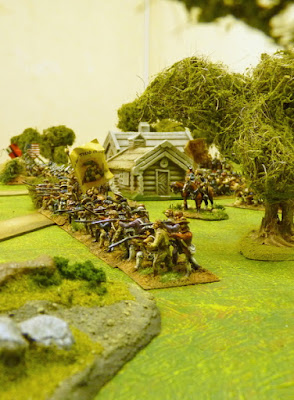 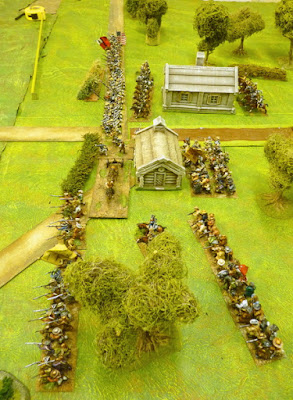 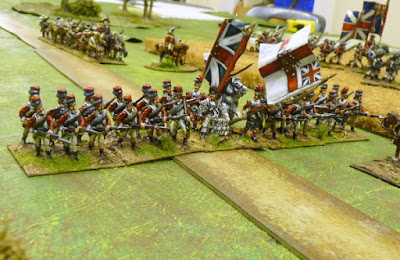 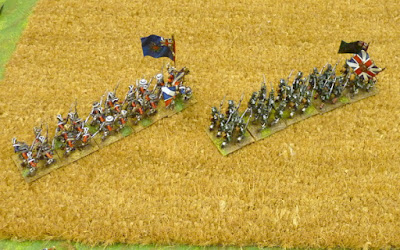 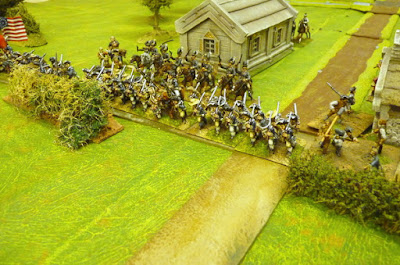 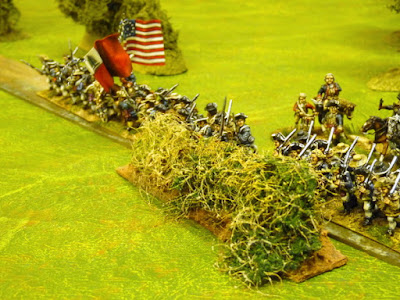 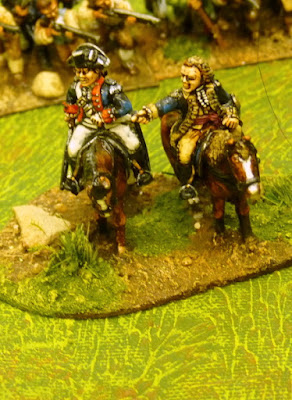 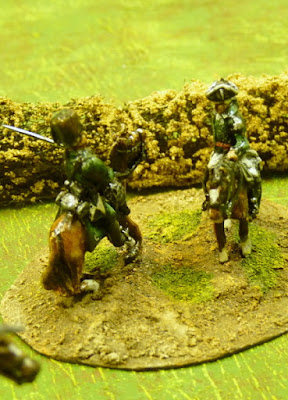 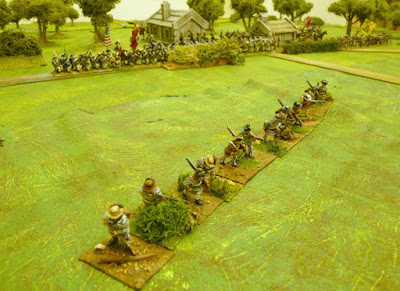 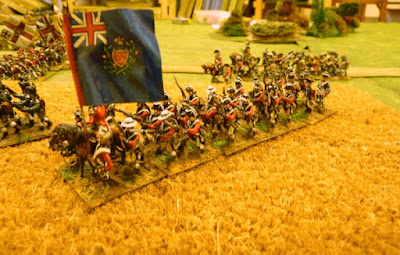 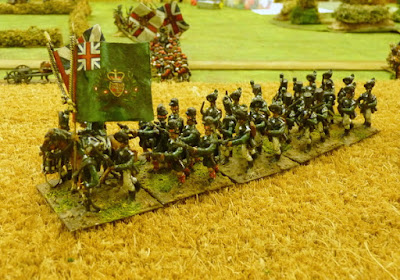 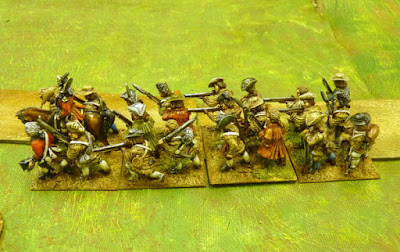 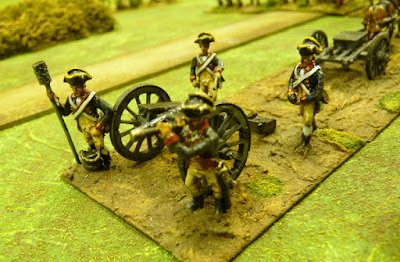 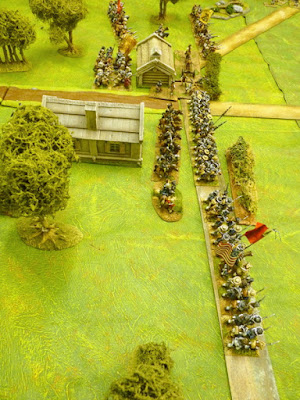 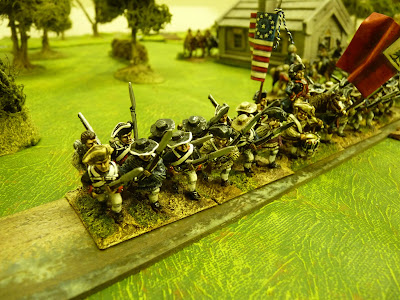 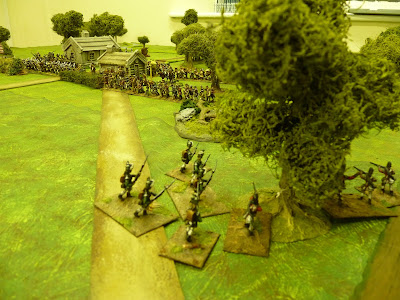