I've been messing around with the base on this miniature for quite a while and I think that I may just have finally cracked it as far as getting it to look wintry but now snow bound. I'm not really a big fan of fake snow etc, it looks just that, fake(!) so I thought that I could produce a similar effect by just choosing the colours for the base well and dry brushing layers of first brown and then a couple of 'whites' over the brown.

I'm beginning to come around to the idea that I could have used a heavier dry brush of the 'whites', what do you guys think? 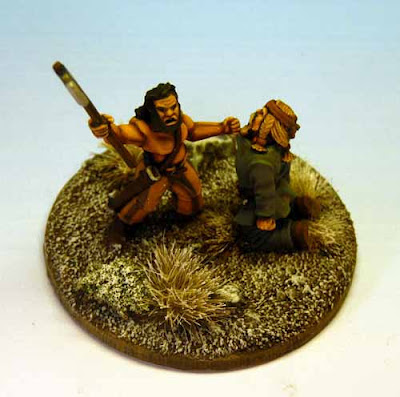 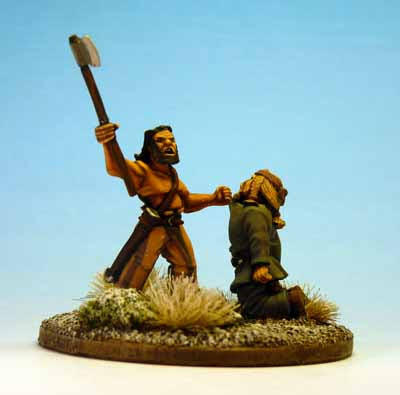 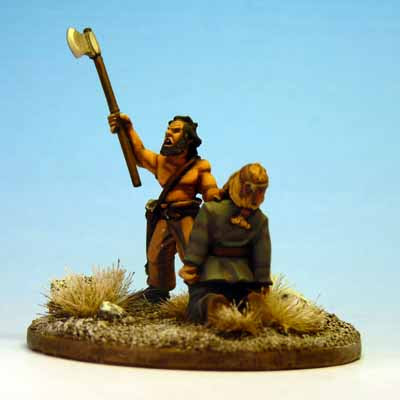 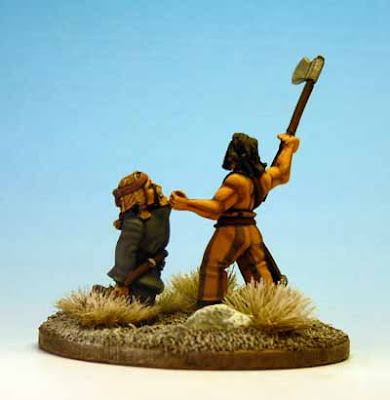 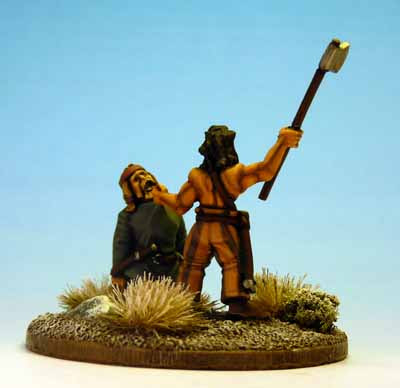 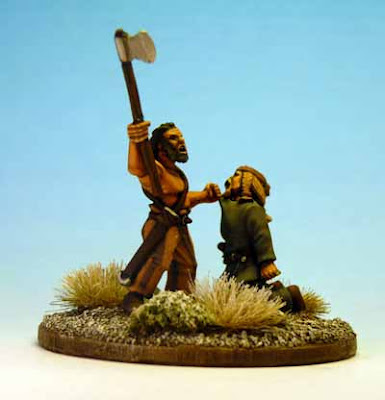 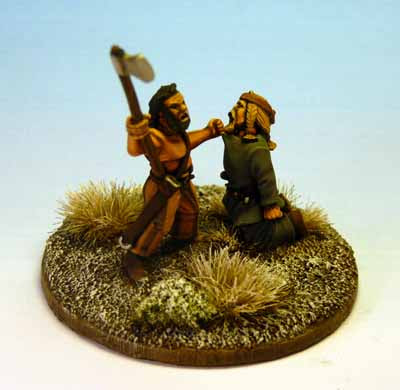 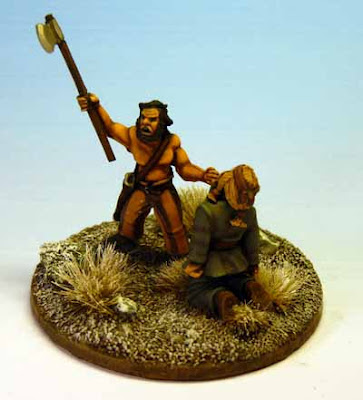 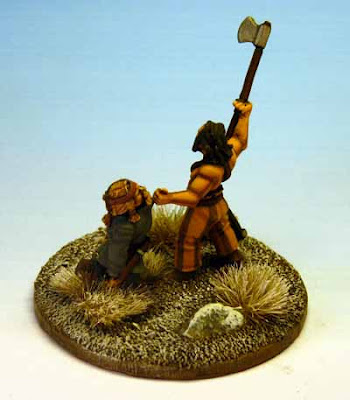 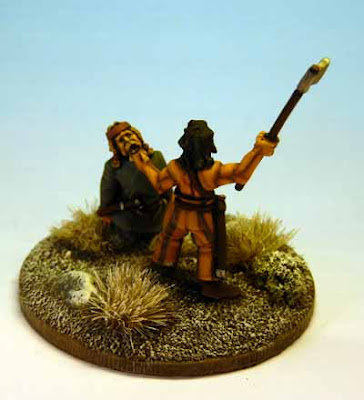