No! Not that type of clubbing nor the type that involves small innocent mammals in the Antarctic!

I didn't have a game at the club last week at the club (Durham Wargames Group)so knowing that six of the guys were playing a Dux Britanniarum Campaign in one of the other rooms I decided to wander on through and take some pics.

The rules, in the event you haven't heard are by Two Fat Lardies and they consist of the main rules book, Dux Britanniarum and the campaign Raiders supplement. I was not at all familiar with the rules but as the games wore on i think I was getting the gist of things- probably barring the subtleties gained by using the card system (the cards can be bought separately or with the rules in various extra products from their site above.

This is the result of the photo session! 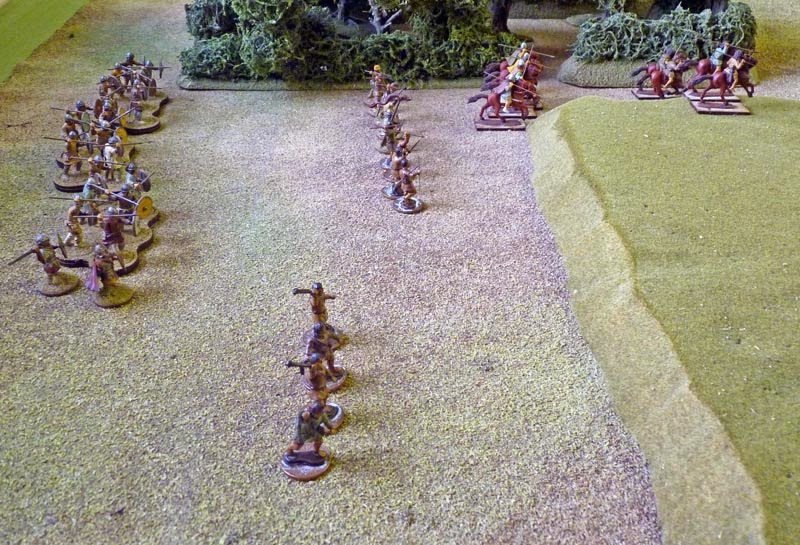 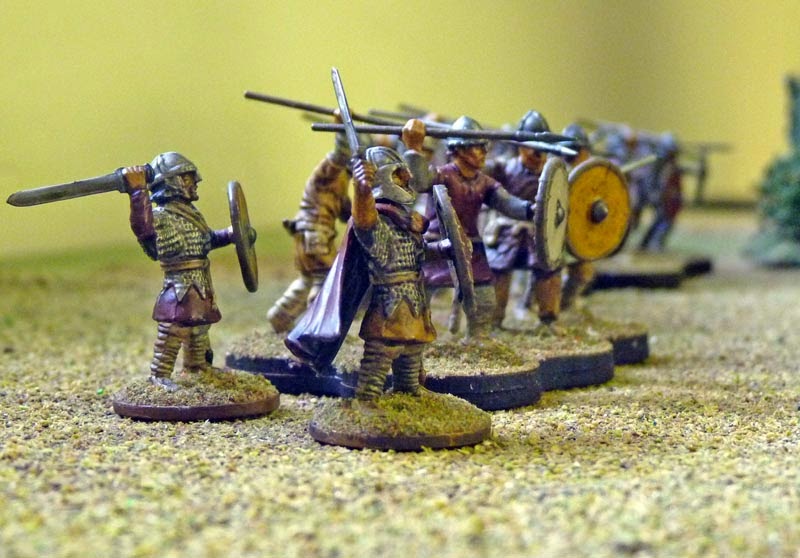 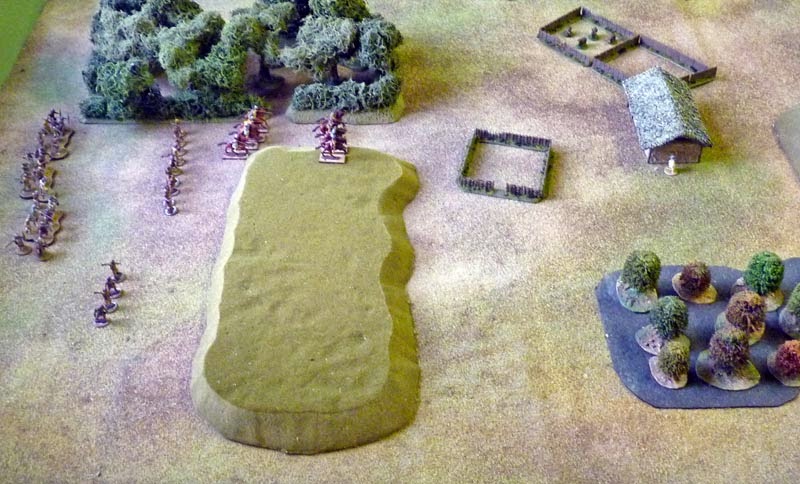 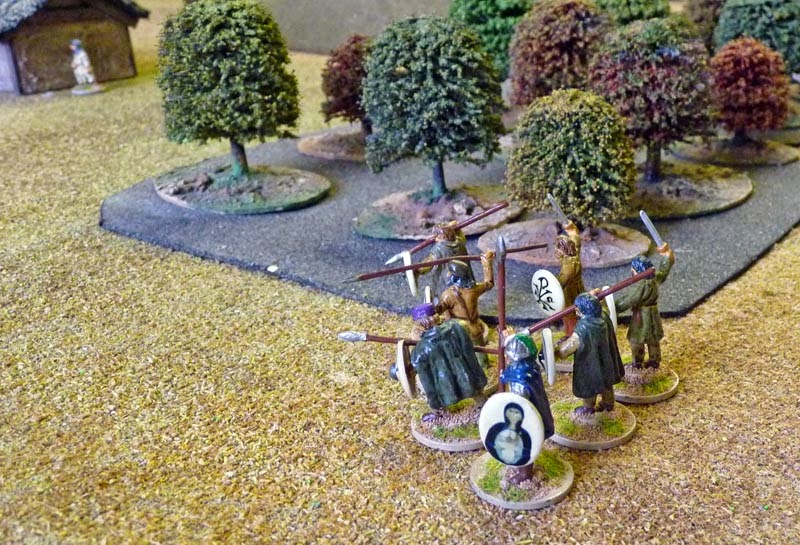 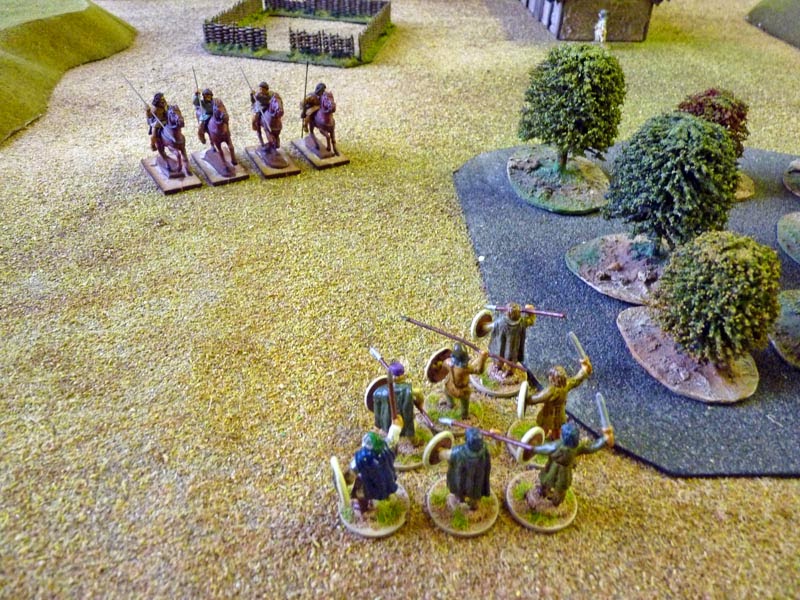 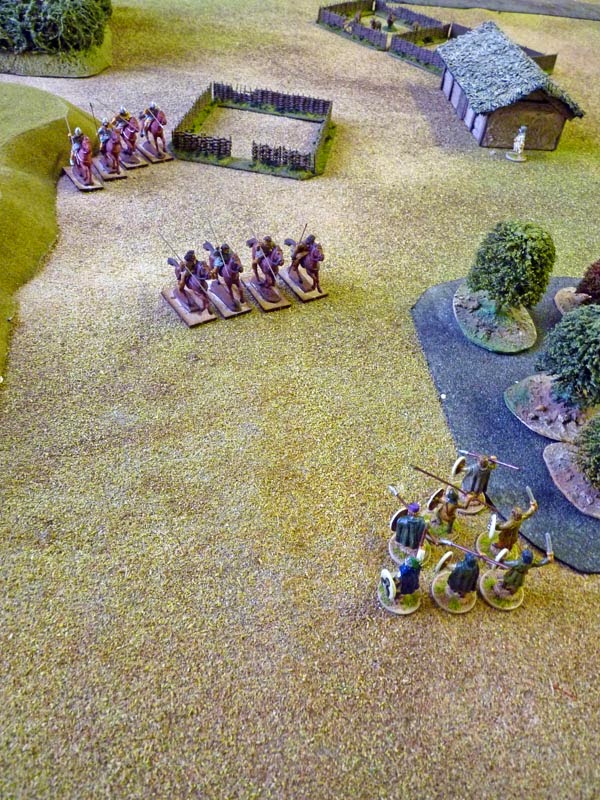 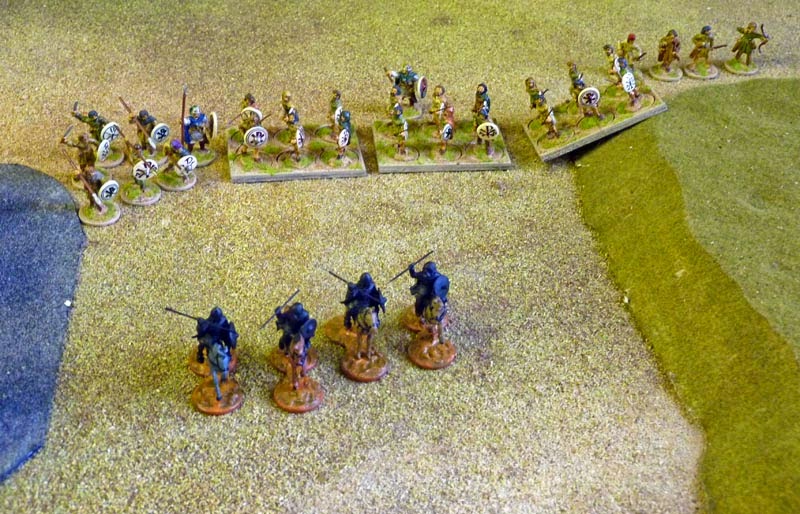 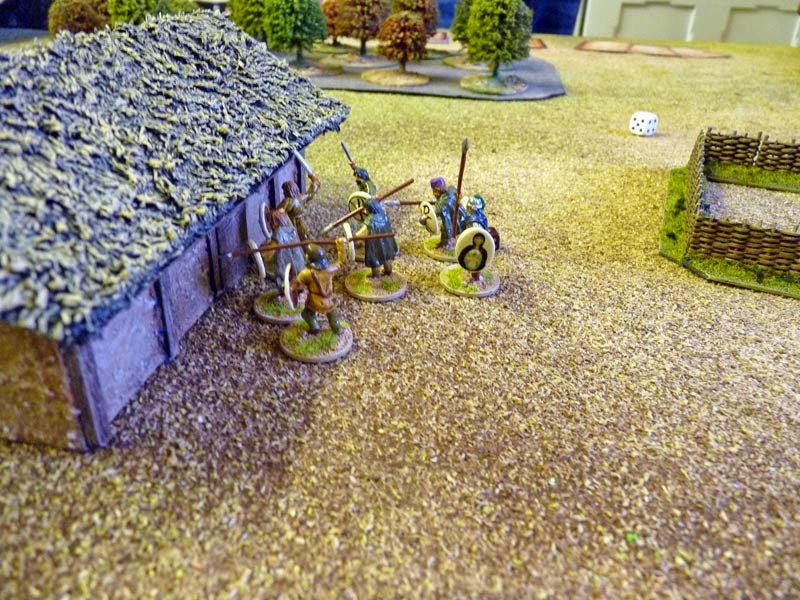 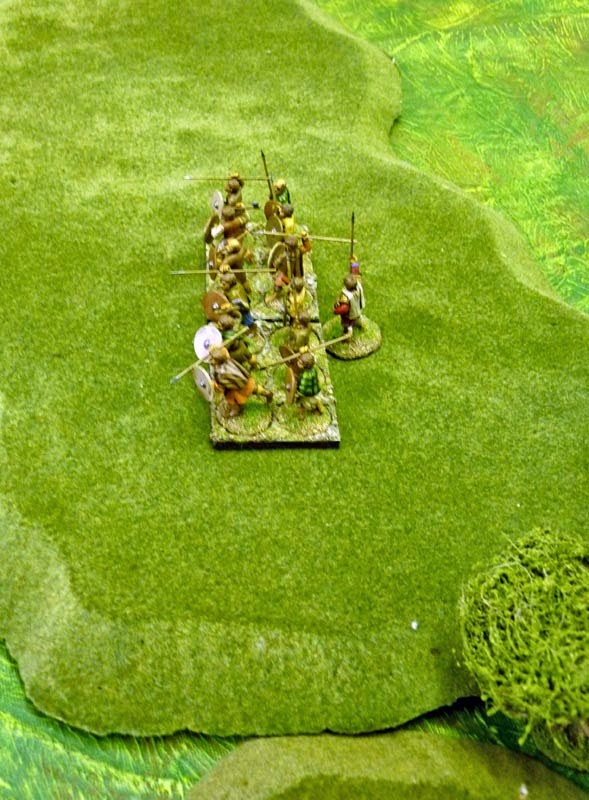 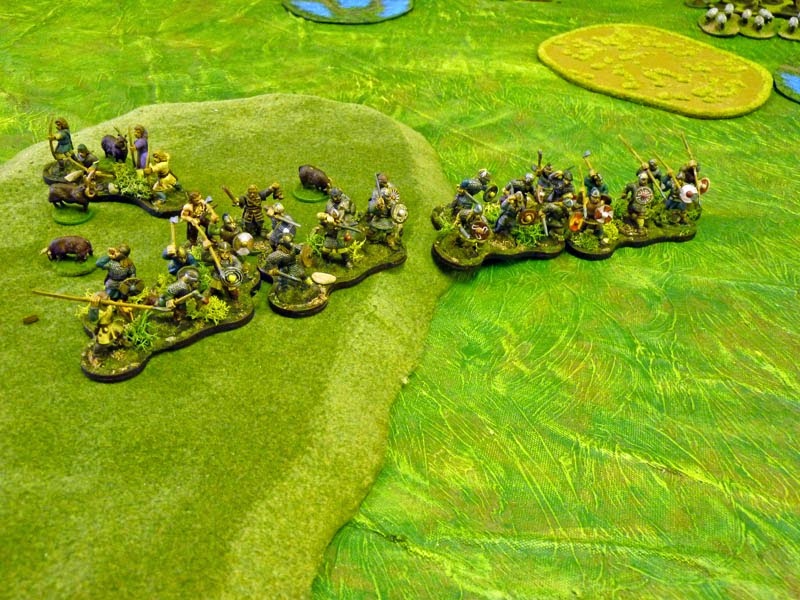 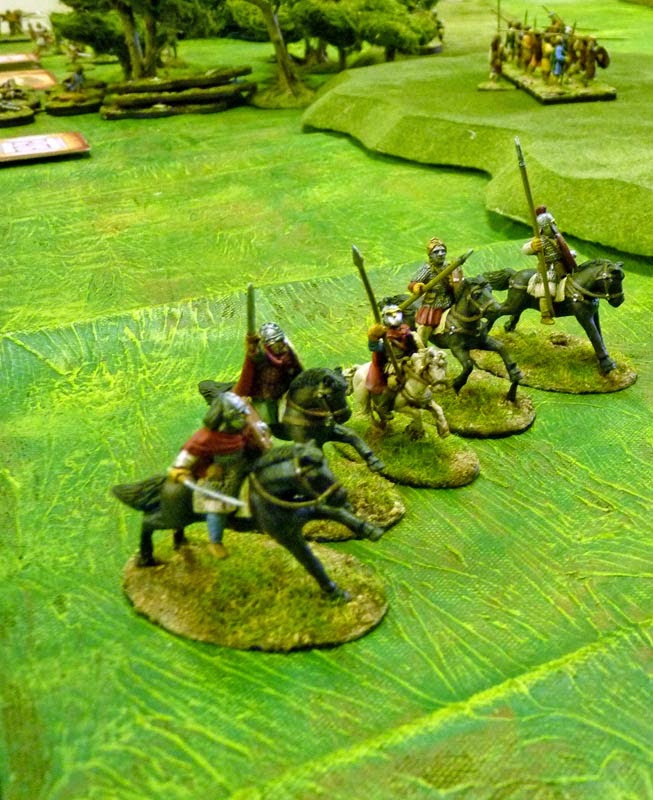 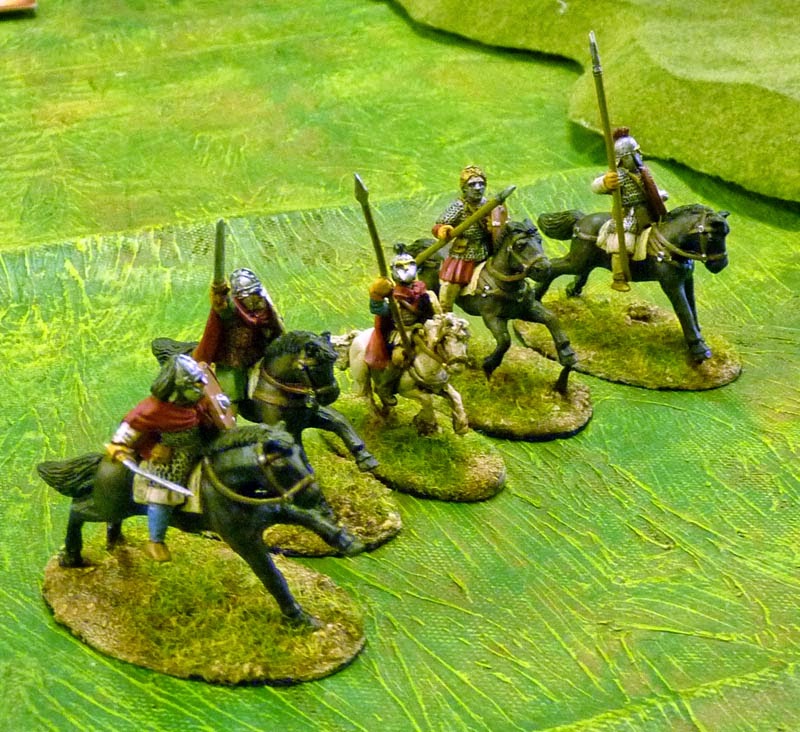 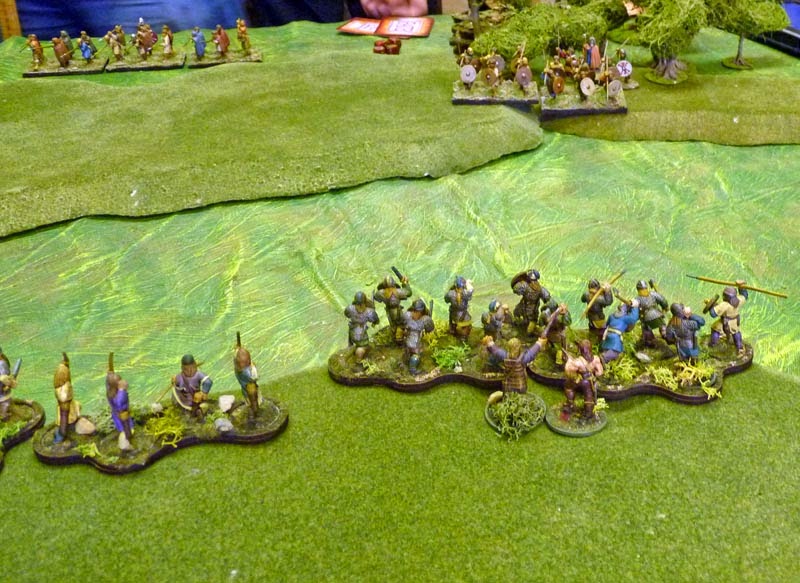 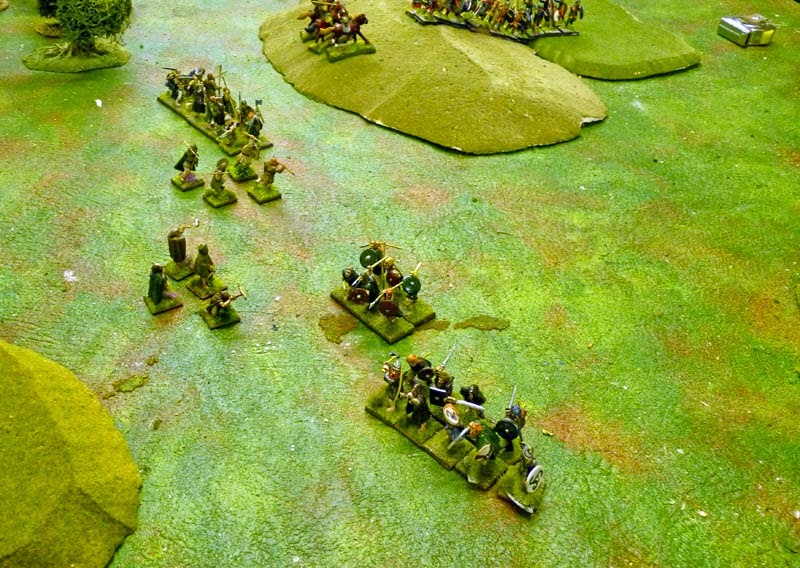 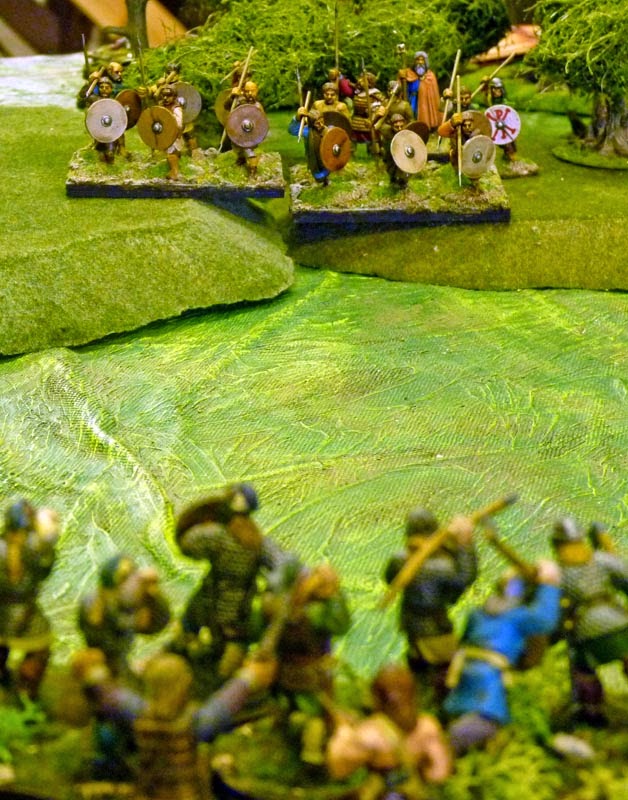 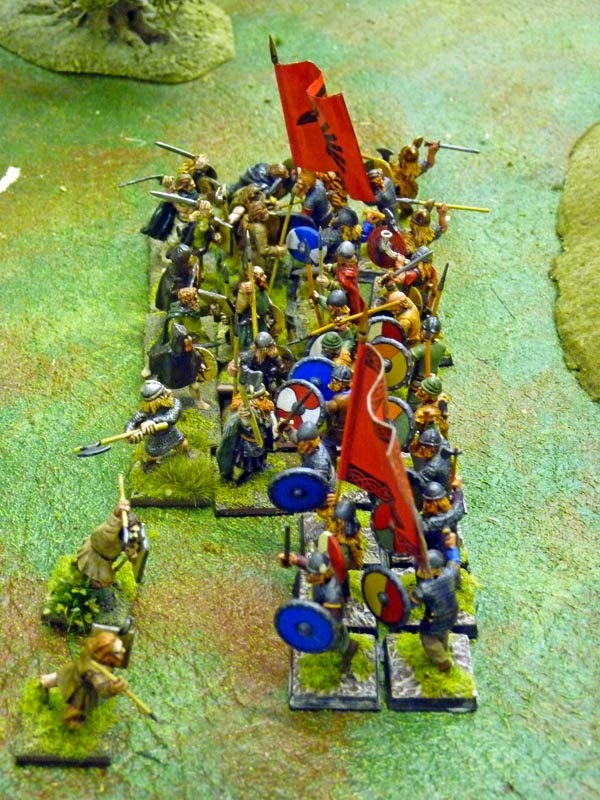 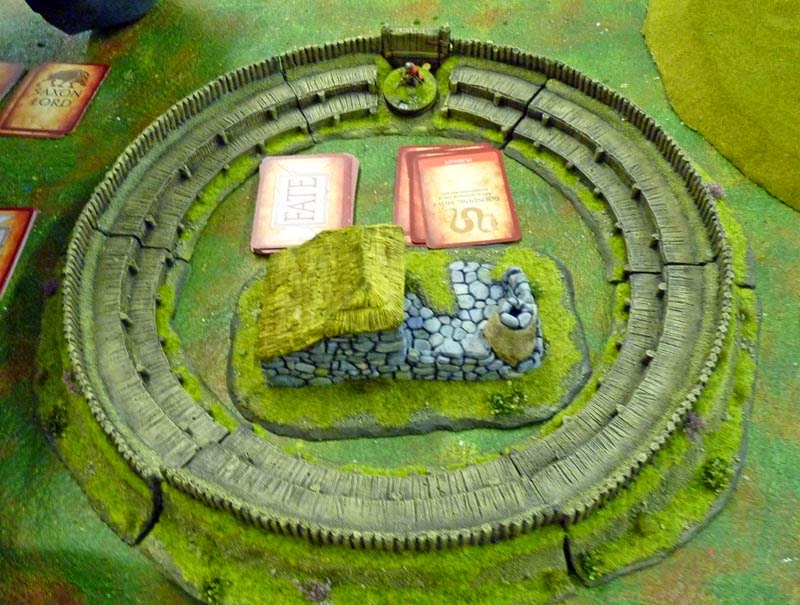 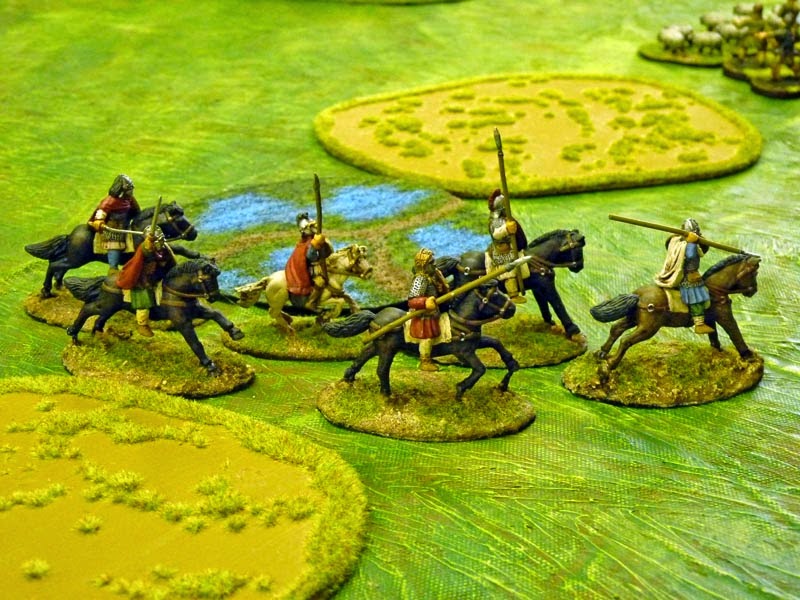 I'll try and ask one of the guys to do a write up of what has happened in the campaign thus far for next time I'm at the club which is in fact tomorrow. Hurrah!