Just a very quick run through of the Border Reiver show yesterday at Gateshead National Stadium. I've been a couple of times now at the new venue and it's not a bad one at that. If I had one criticism it would be  the over head lighting,which in general illuminates the show well, but it of a very yellow mature making photography quite difficult. In the end I abandoned the white balance and just put the camera on auto- I actually and somewhat surprisingly didn't have all that much time to take many pics so apologies to those who's games were missed out. I spent most of the show chatting to various people, some from my old SESWC club (organisers of Claymore one of Scotland's premier shows) and folks such as Big Andy from Old Glory UK who kindly gave me some of Drabant Miniatures Saxon Shieldwall which will of course be taking it's place in my Hastings Demo game at Salute next year. The conversation with Andy was interesting in that we both share the passion that wargaming should reflect real history and that a rules set should do the same. It was great to see all the members of my local club Durham Wargames Group who were well represented in large numbers attending the show. Good to see that we support other local shows to the max.It was also great to see Paul at the show and apologies to him for me not being able to find the time to have a proper chat.

As I type I'm getting ready for my lift to Partizan so I'm going to have to sign off and leave you with the pics of the show. I'll have a full round up of the games at Partizan tomorrow or if I'm too knackered as is likely, the next day. 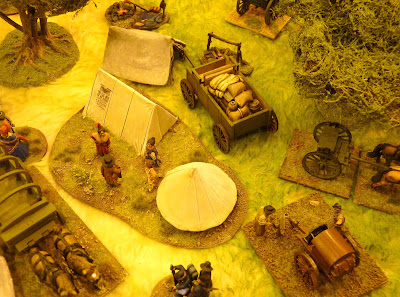 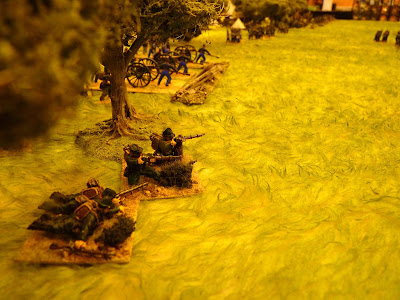 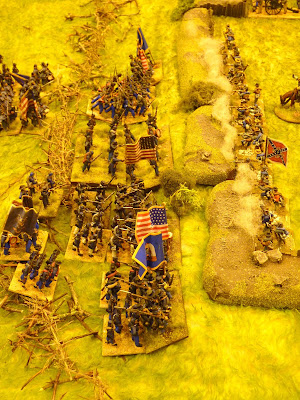 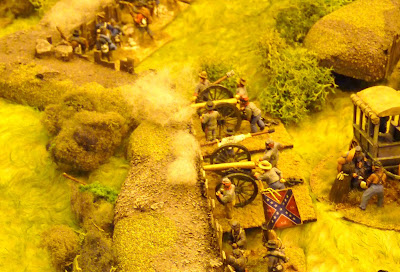 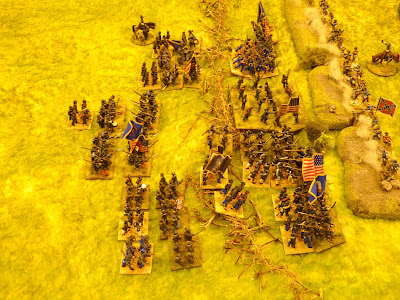 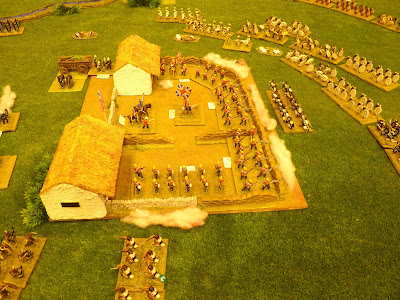 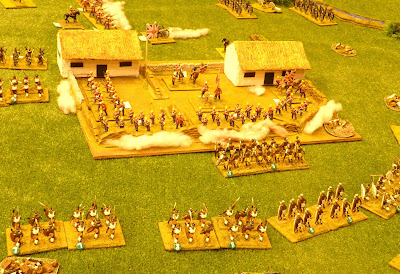 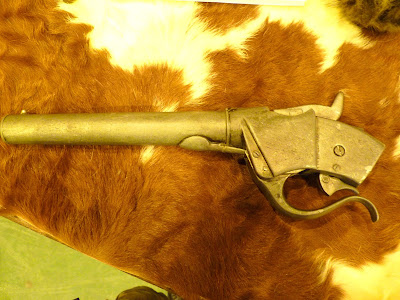 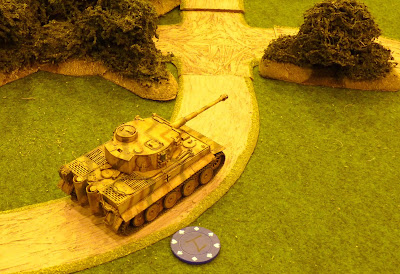 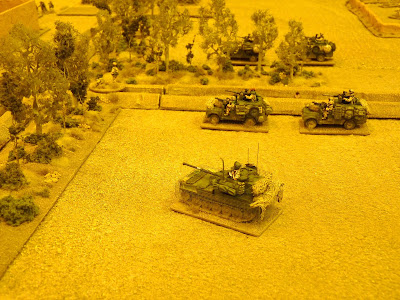 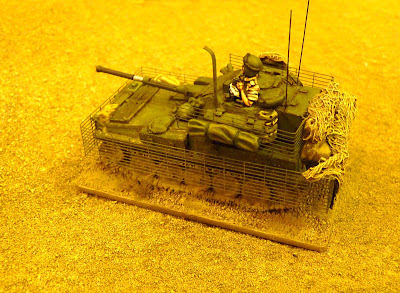 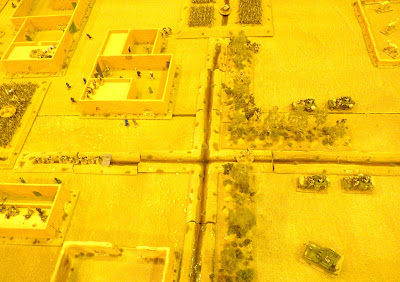 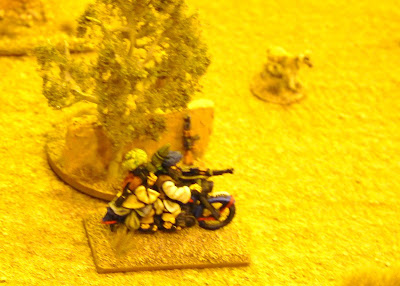 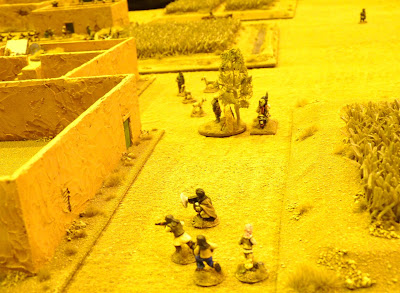 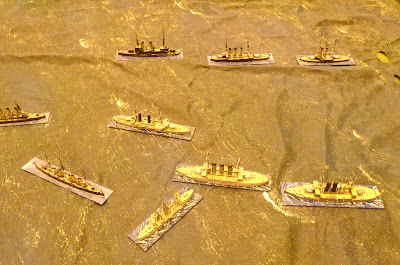 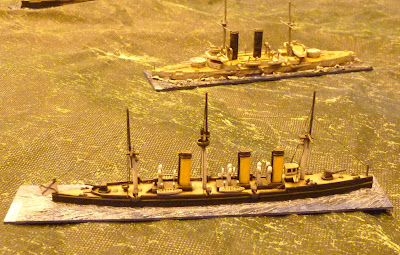 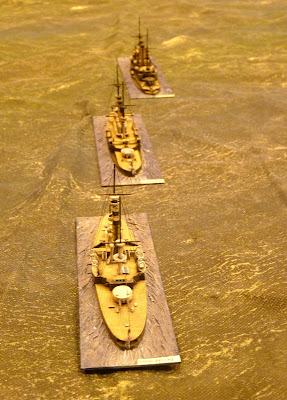 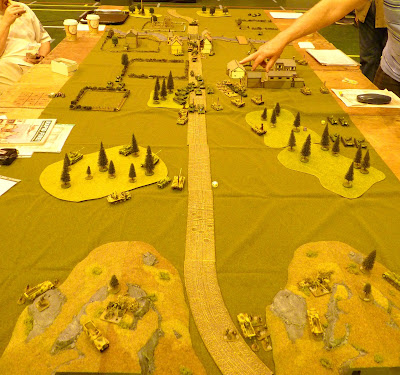 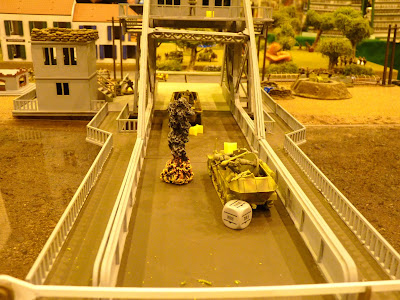 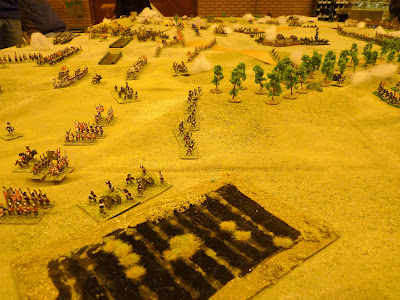 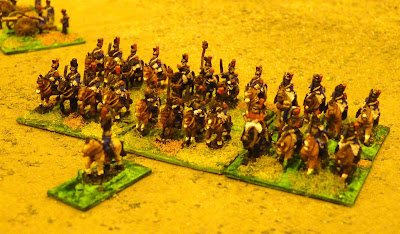 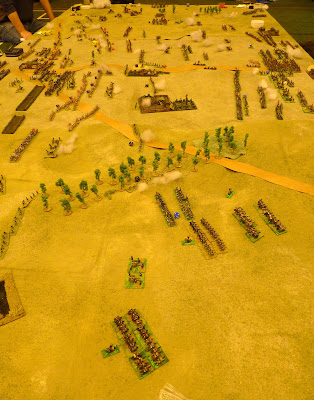