Inspired by a mini that I was sent to paint I was drawn into having a go at adding a poshteen to this Mounted Officer. The mini itself is a Studio Miniatures sculpt (I believe by Soapy??) and the castings are a crisp as you like. I highly recommend their range for the Second Afghan War especially their Afghans which as well as being beautifully sculpted and cast are really dynamic sculpts. I think Soapy has recreated some of his magic that was the Woodbine Designs WWI in the East range that he did for Gripping Beast.

The poshteen as you can see was sculpted using Pro-Create putty (Greystuff in my world) which I find is much easier to manipulate than Greenstuff as it lacks the tackiness of Greenstuff but retains the adhesive properties. I know statement sort of doesn't make that much sense but if you haven't used it, buy some and you'll see what I mean.

I was without my Clayshapers which I normally use when sculpting. They allow you to manipulate the putty but without the hard lines and messiness that general metal sculpting tools can cause. So, as a result, it's certainly not my best but I reckon that it's OK and should paint up very well. If I have one criticism (apart from some hard lines left by the metal tools) is that I think I've sculpted a little too much sheep skin but I'm now saying to myself that an Officer in Her Majesties Army could afford the extra wool :>)

Anyway, without further ado, here are the images: 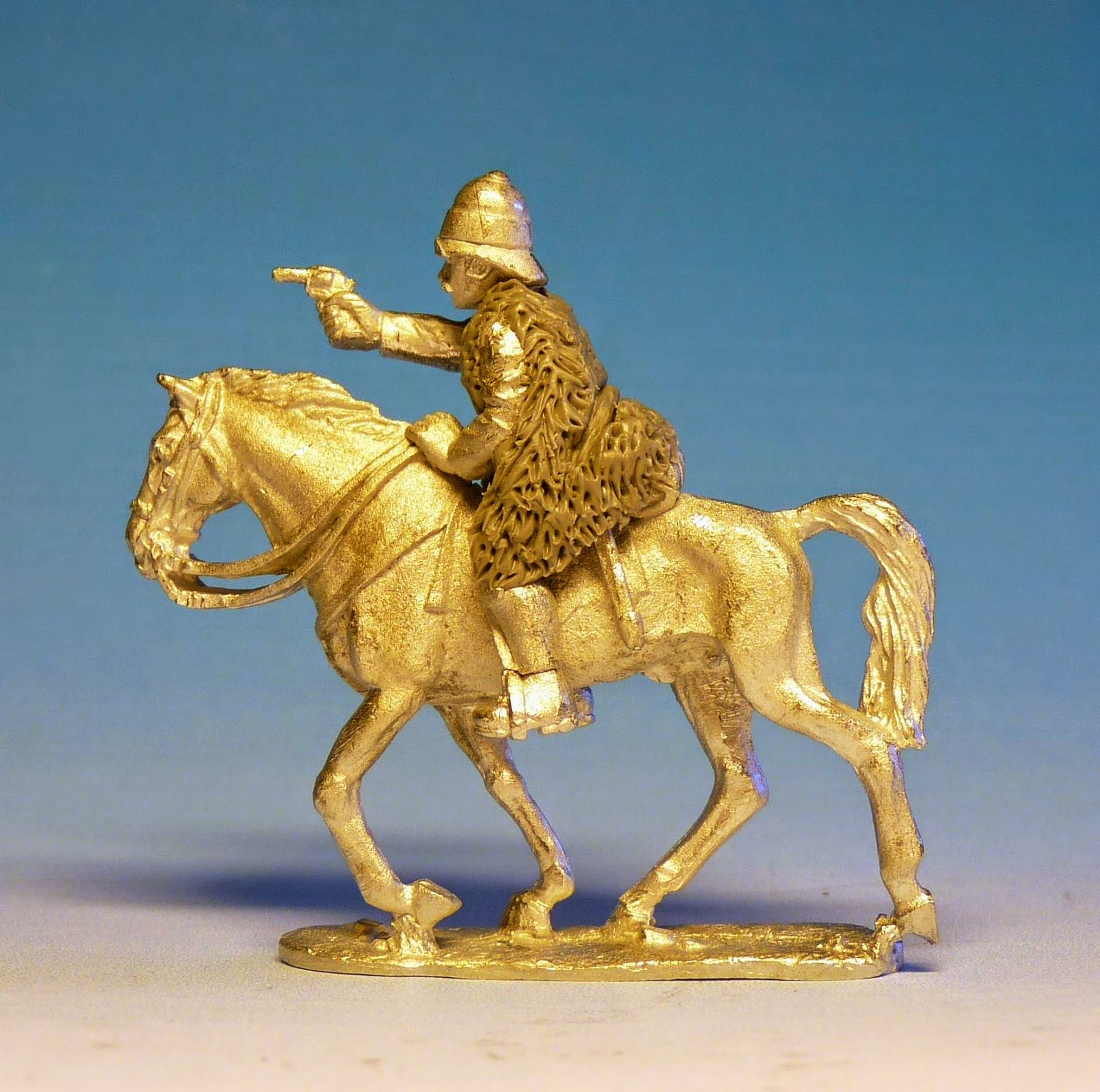 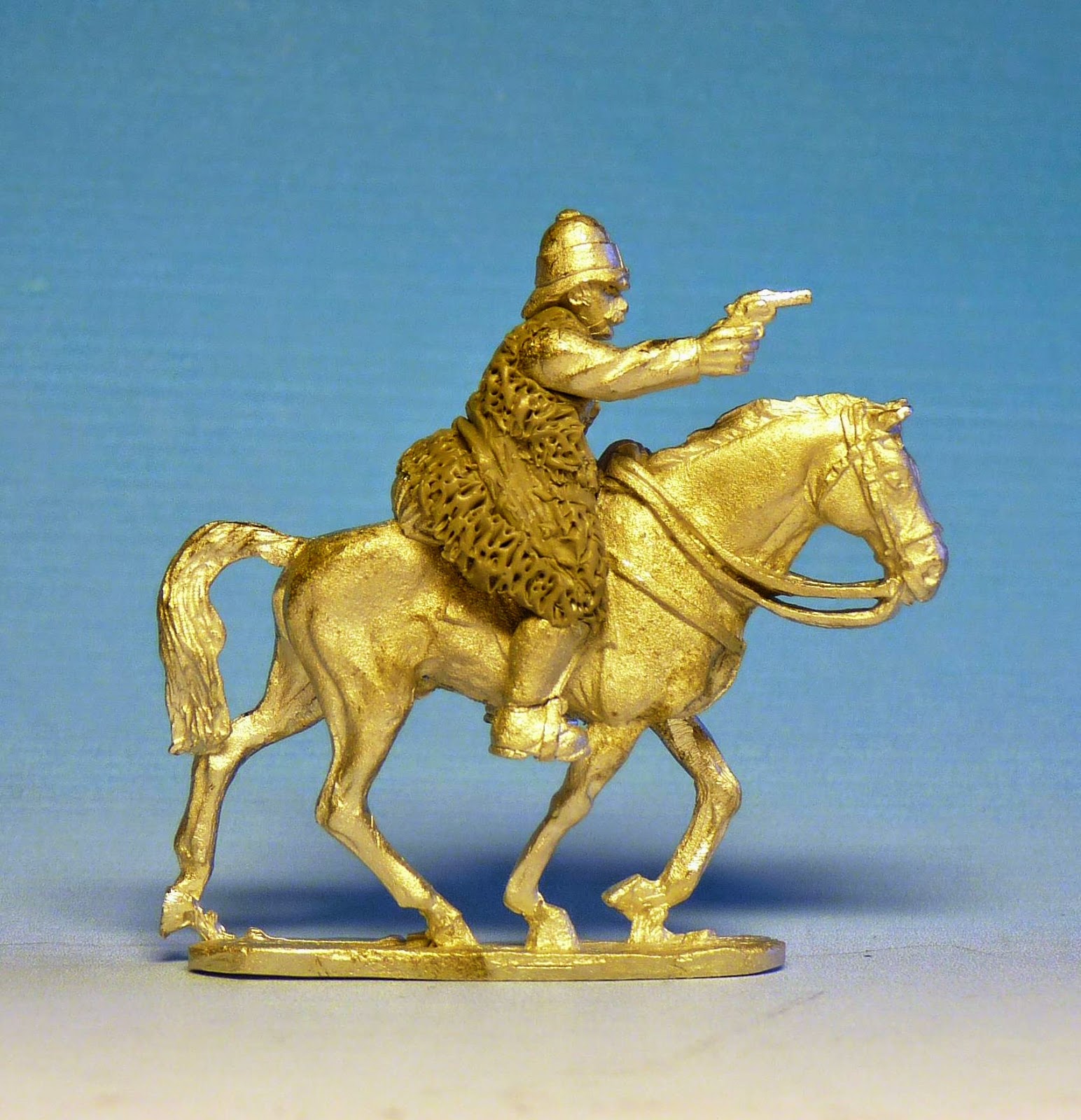 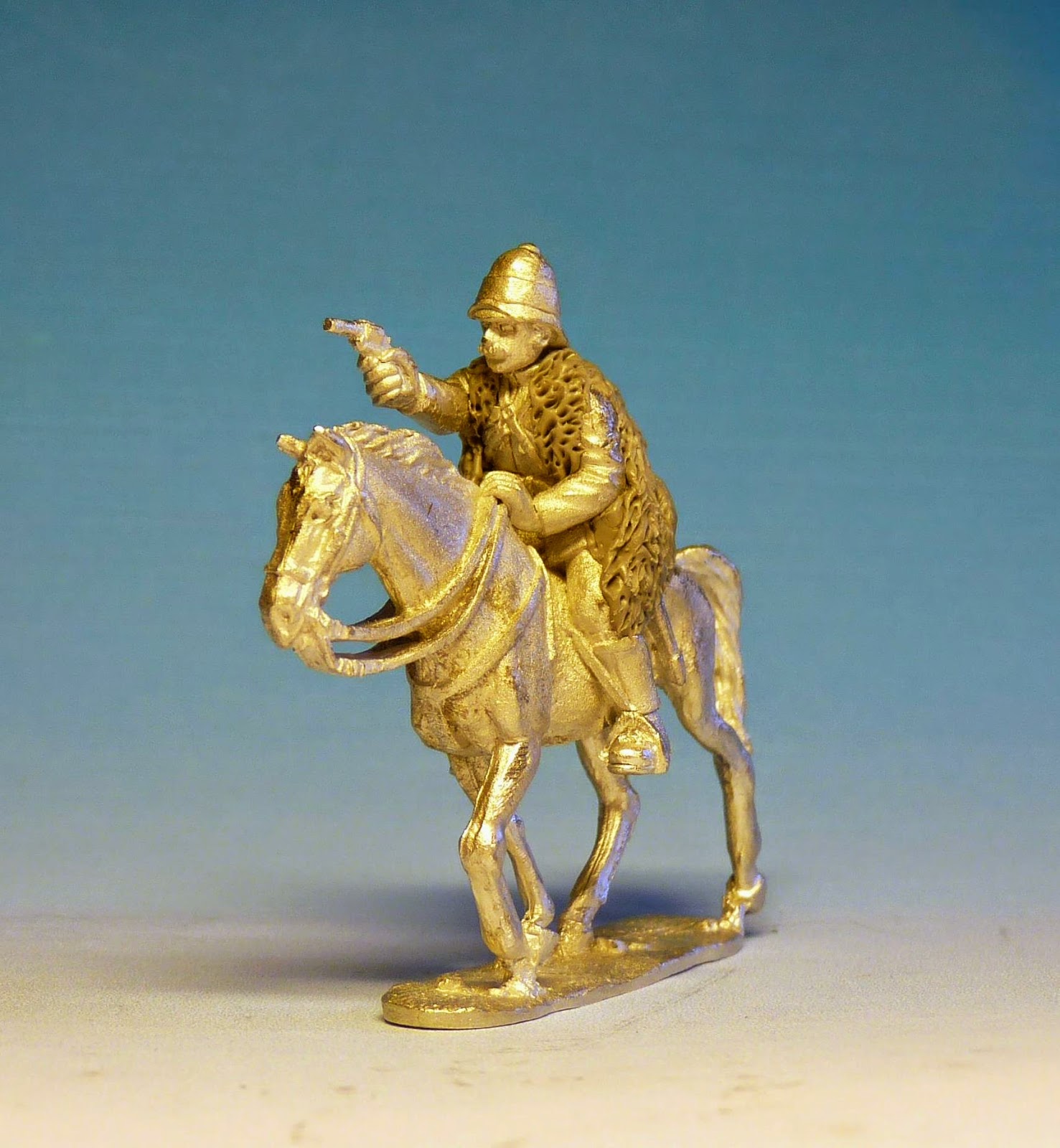 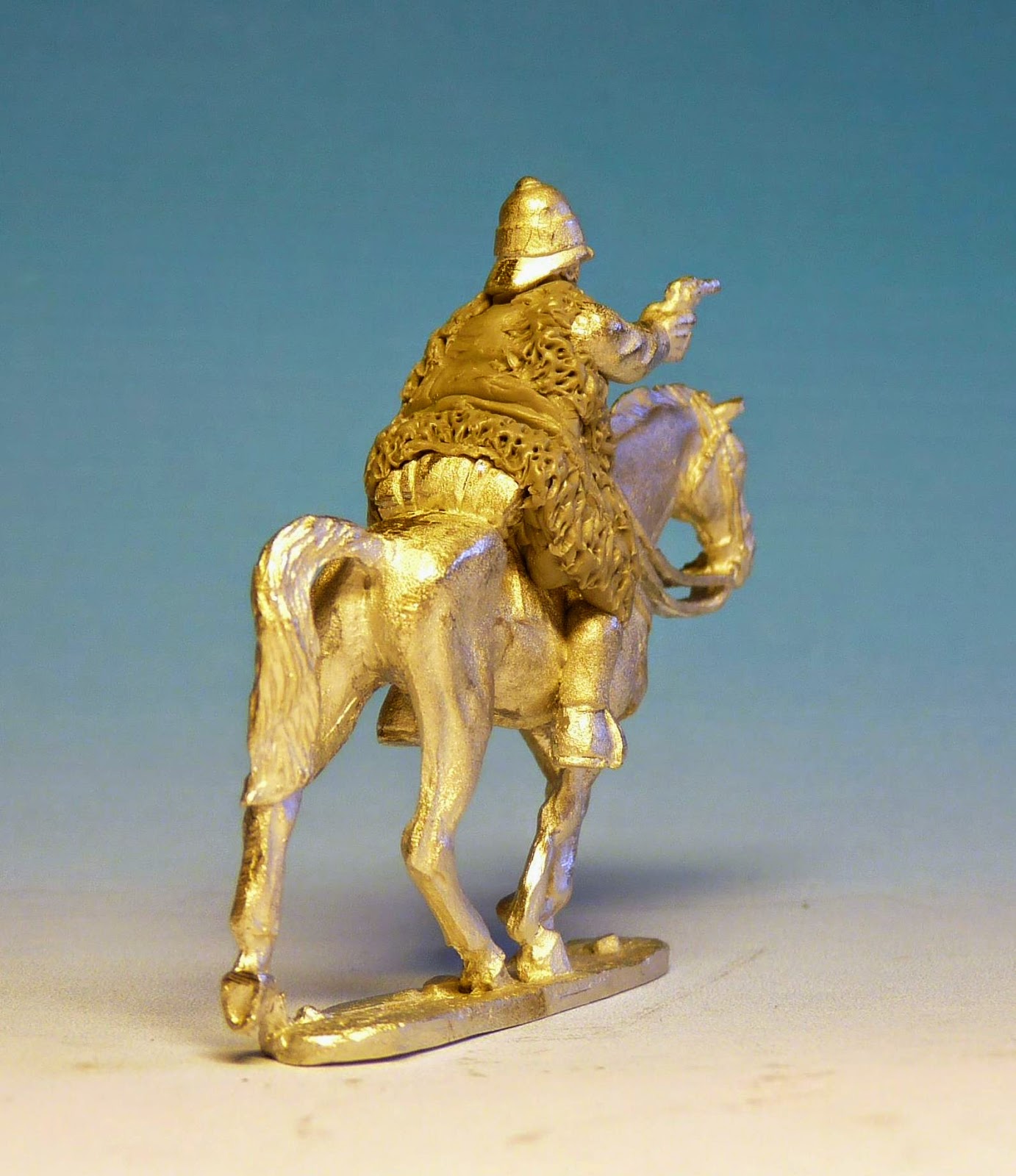