Last evening was the first time i'd been to the local club, Durham Wargames Group in over six months! I have to say that it was good to be back! The guys are such nice chaps that it really didn't feel like I had been away at all. It was nice to meet Roy from The Steve Dean Forum for the second time and I hope that he returns to the club at some point very soon.

Although I didn't get to play, Shaun did offer me a Brigade of Brits of French in the Peninsular game, I was content for the first day of my return to get out the old camera and take pics of two really nicely laid out and great looking games.

So, we start off with Shaun's Peninsular game. Using a hybrid of Black Powder and Wargames Research Group's Horse and Musket rules available in Pdf here, aptly named Powdered Barker(!) and Shaun's collection of mainly Garrison and Elite mini's.

Something weird happened in this game as it was the British that set off at speed across the table on the right flank attacking the French in line! It was beginning to look like the French left was about to collapse when the game was stalled until next week. The French did seem to have a slight advantage on their right flank but nothing too sinister. 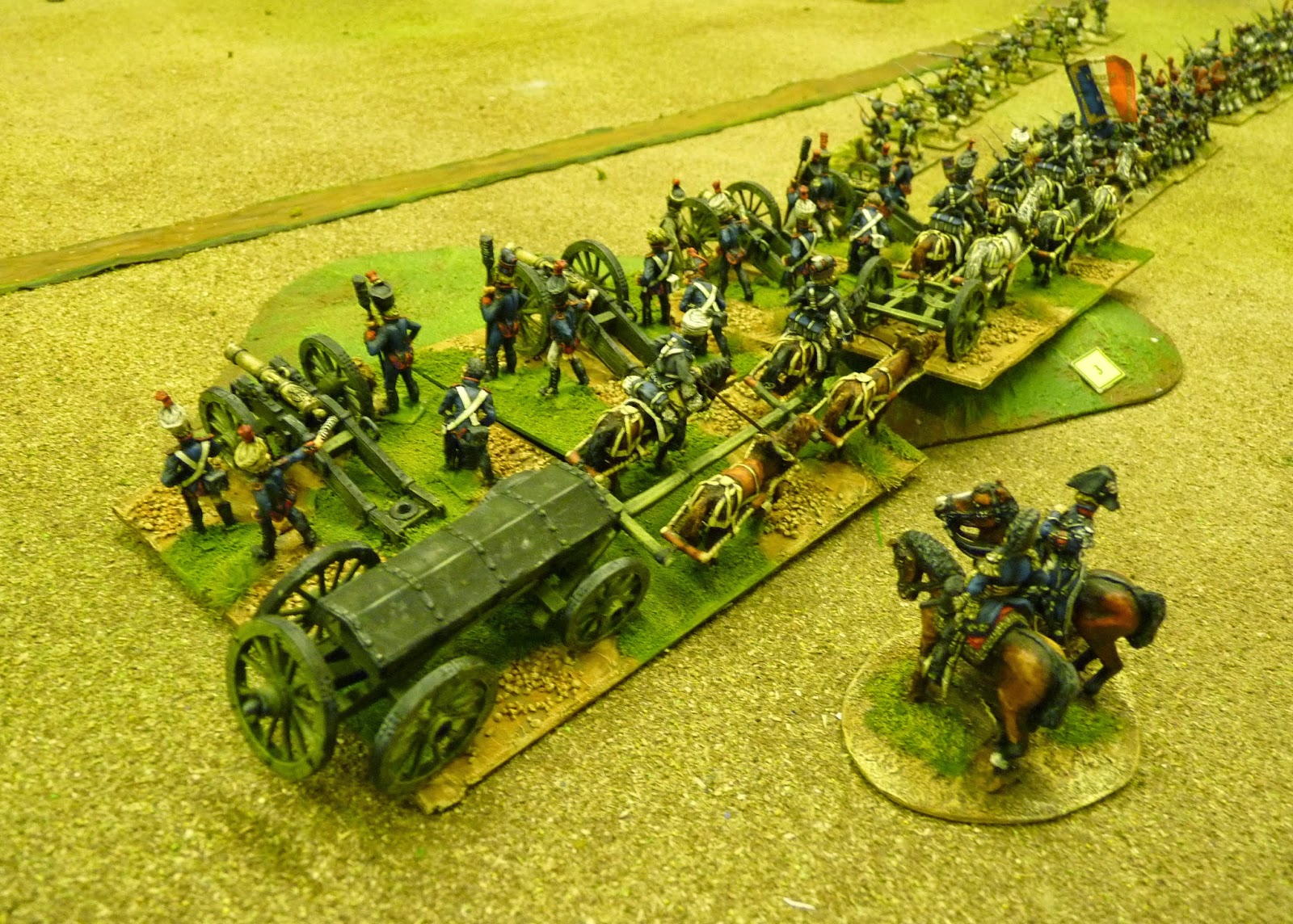 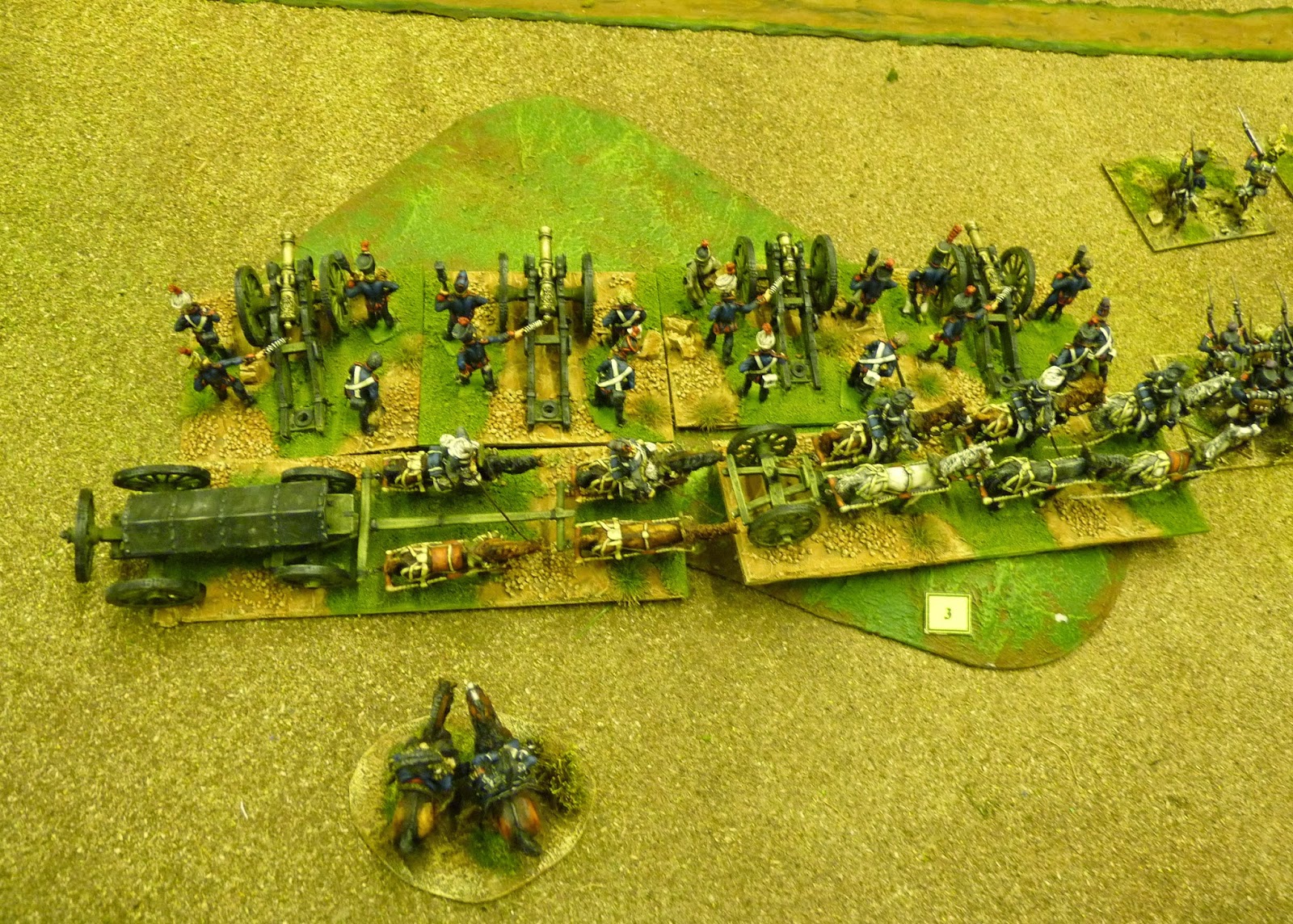 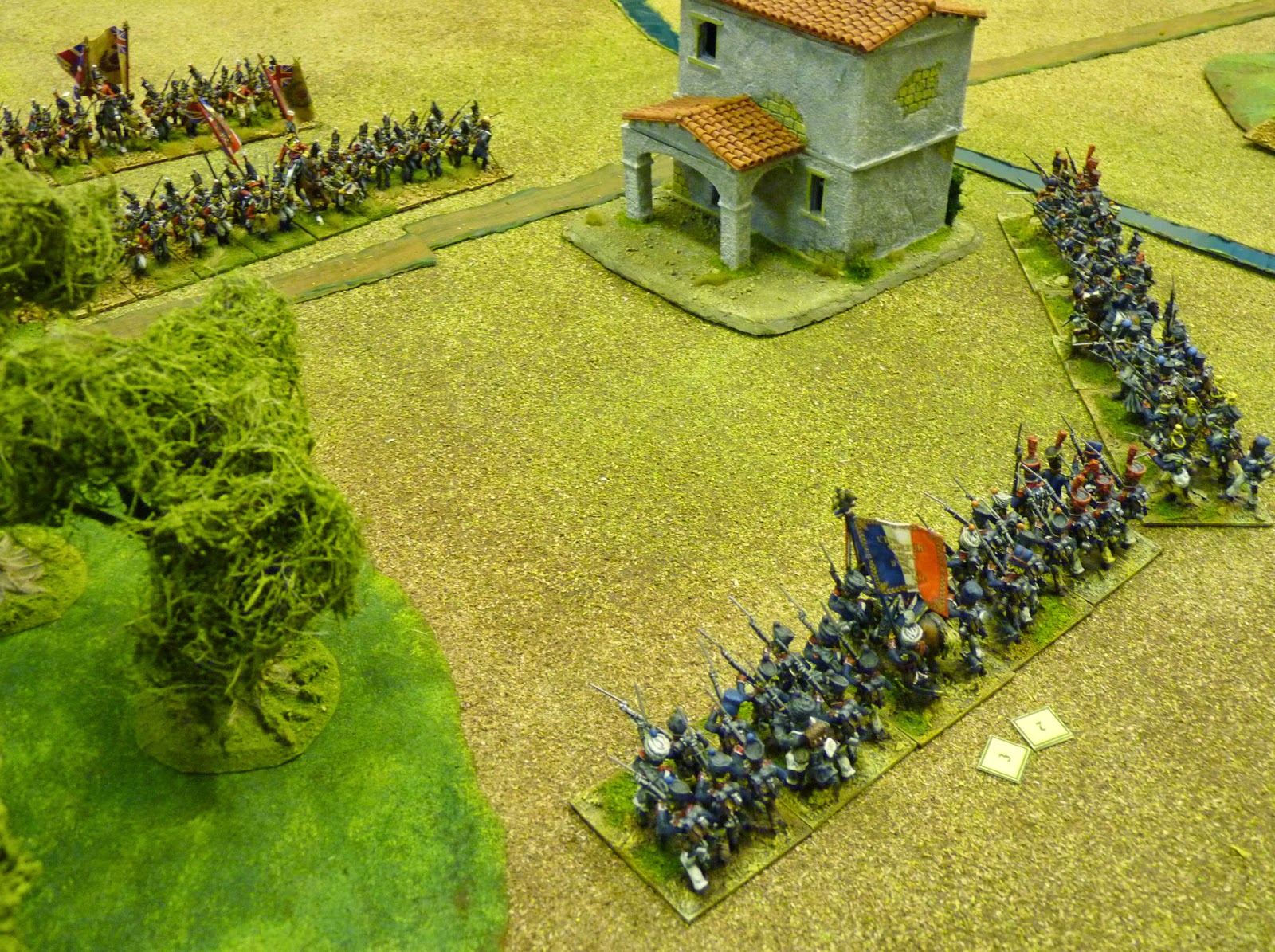 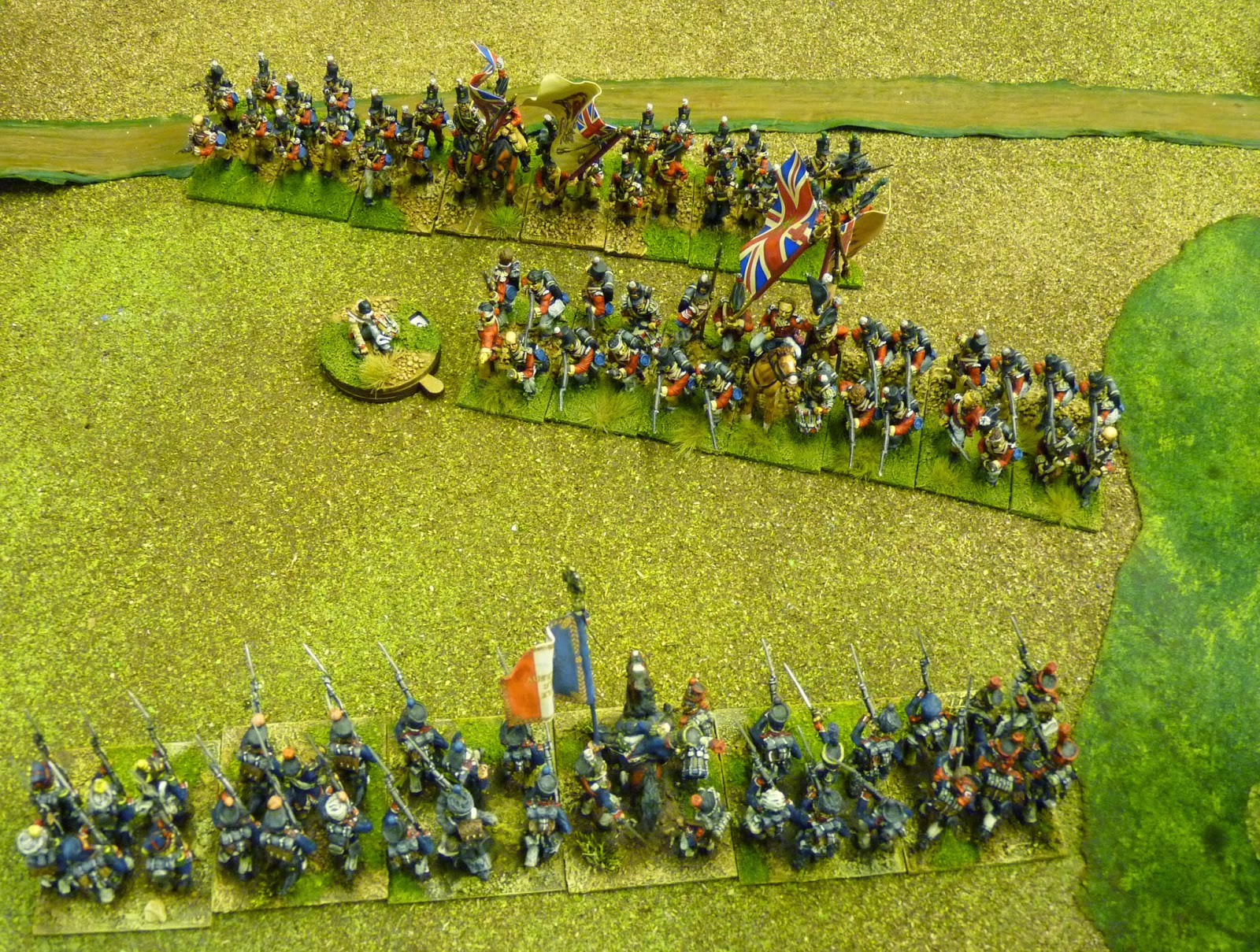 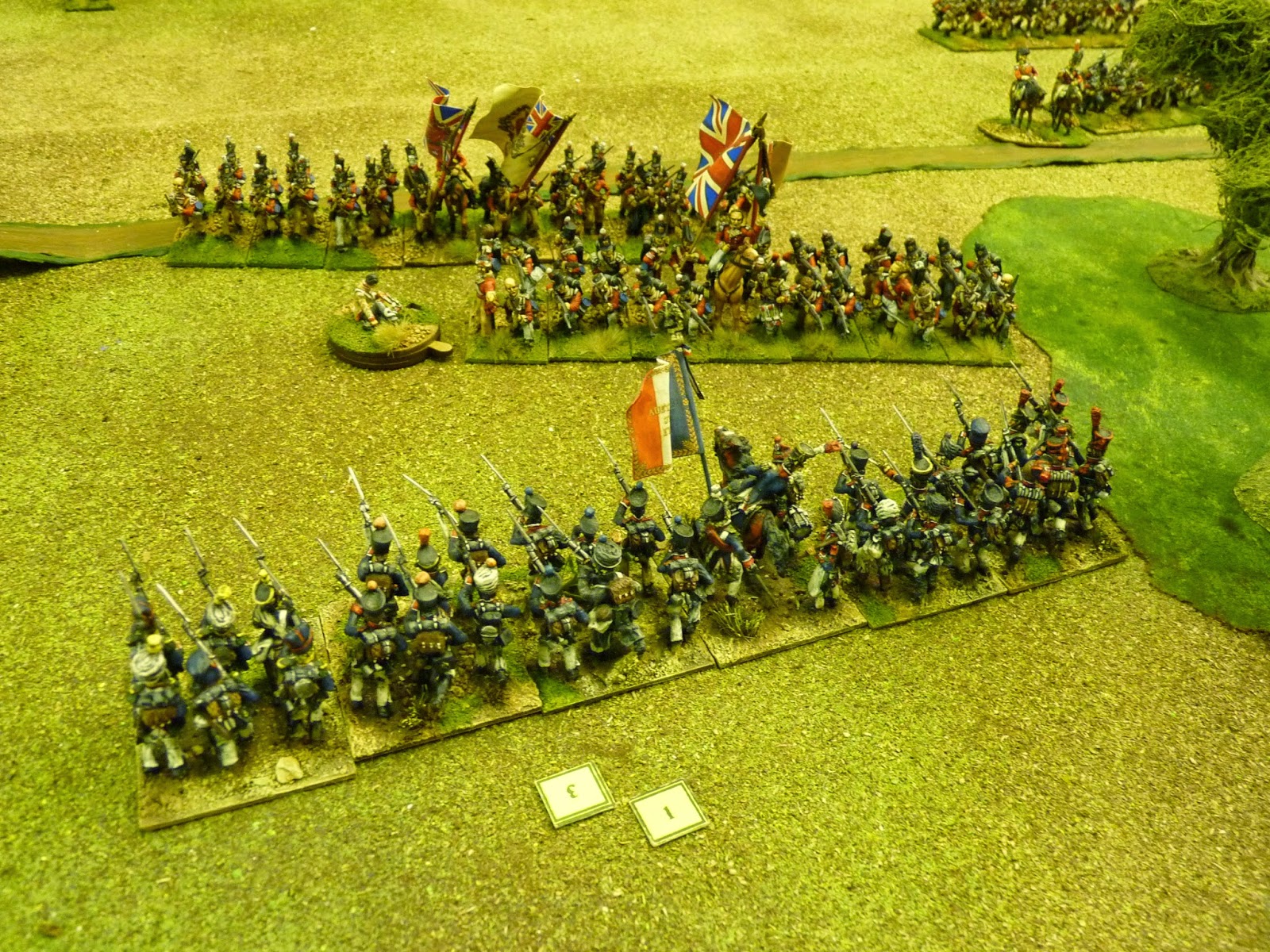 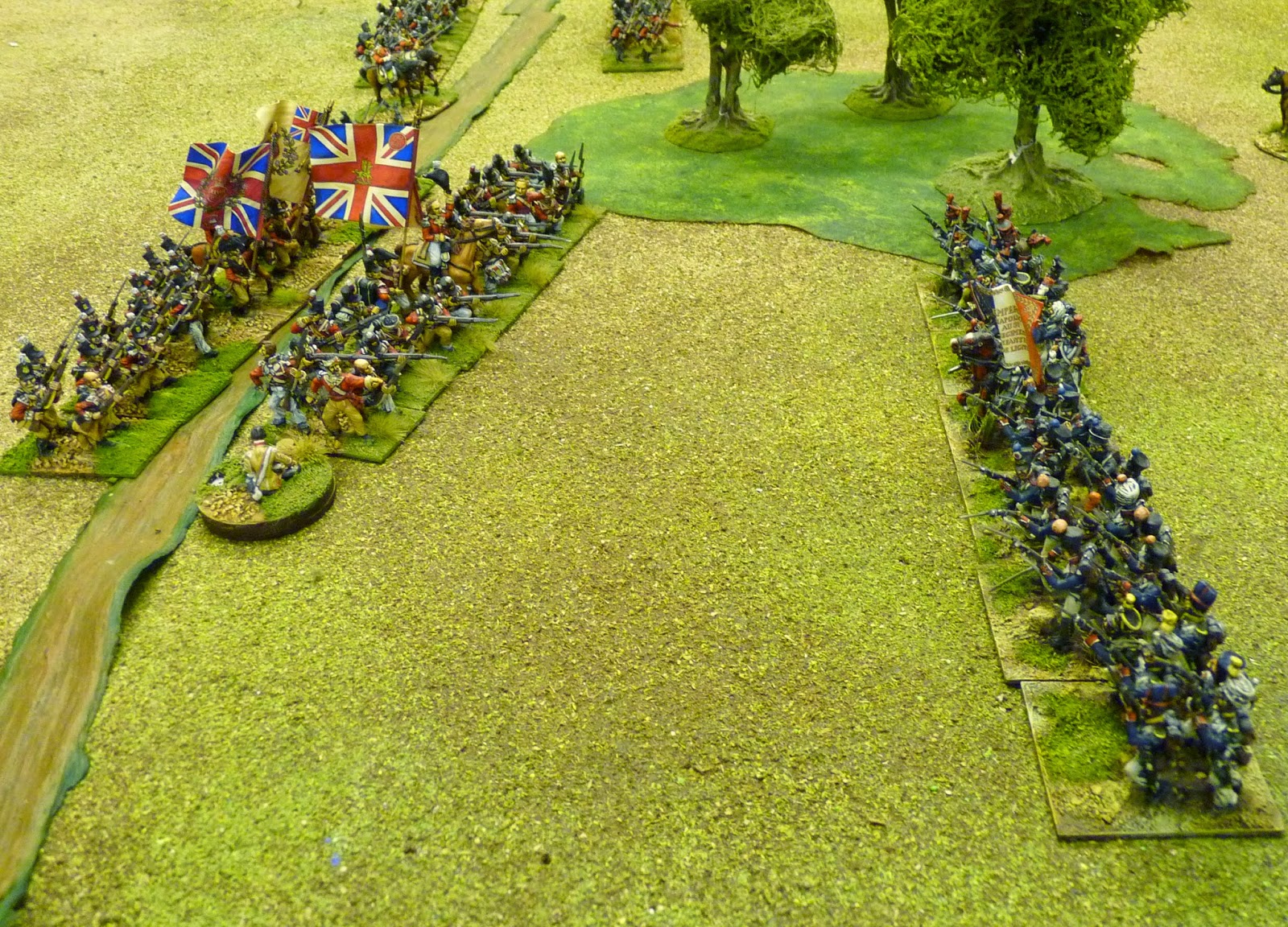 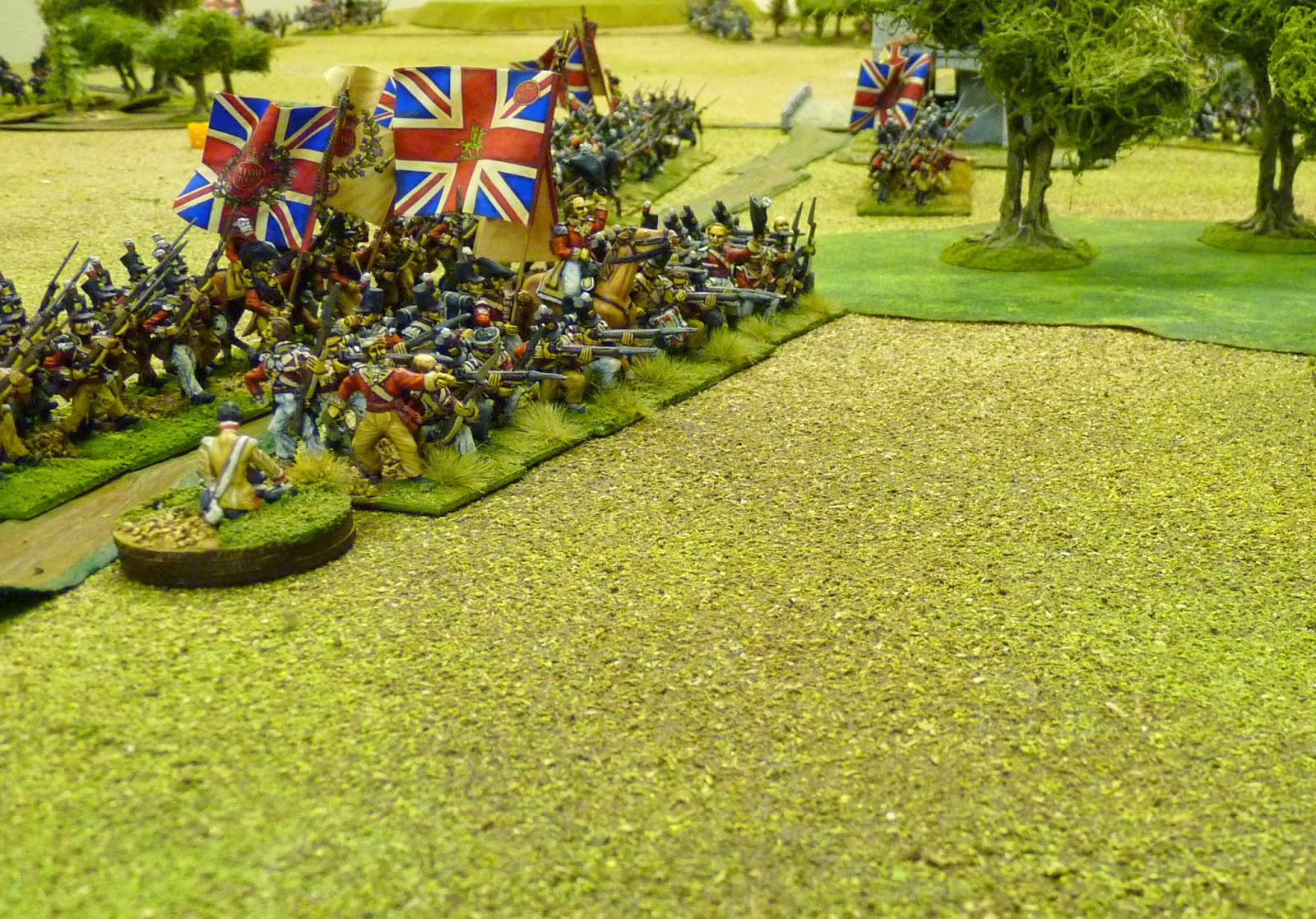 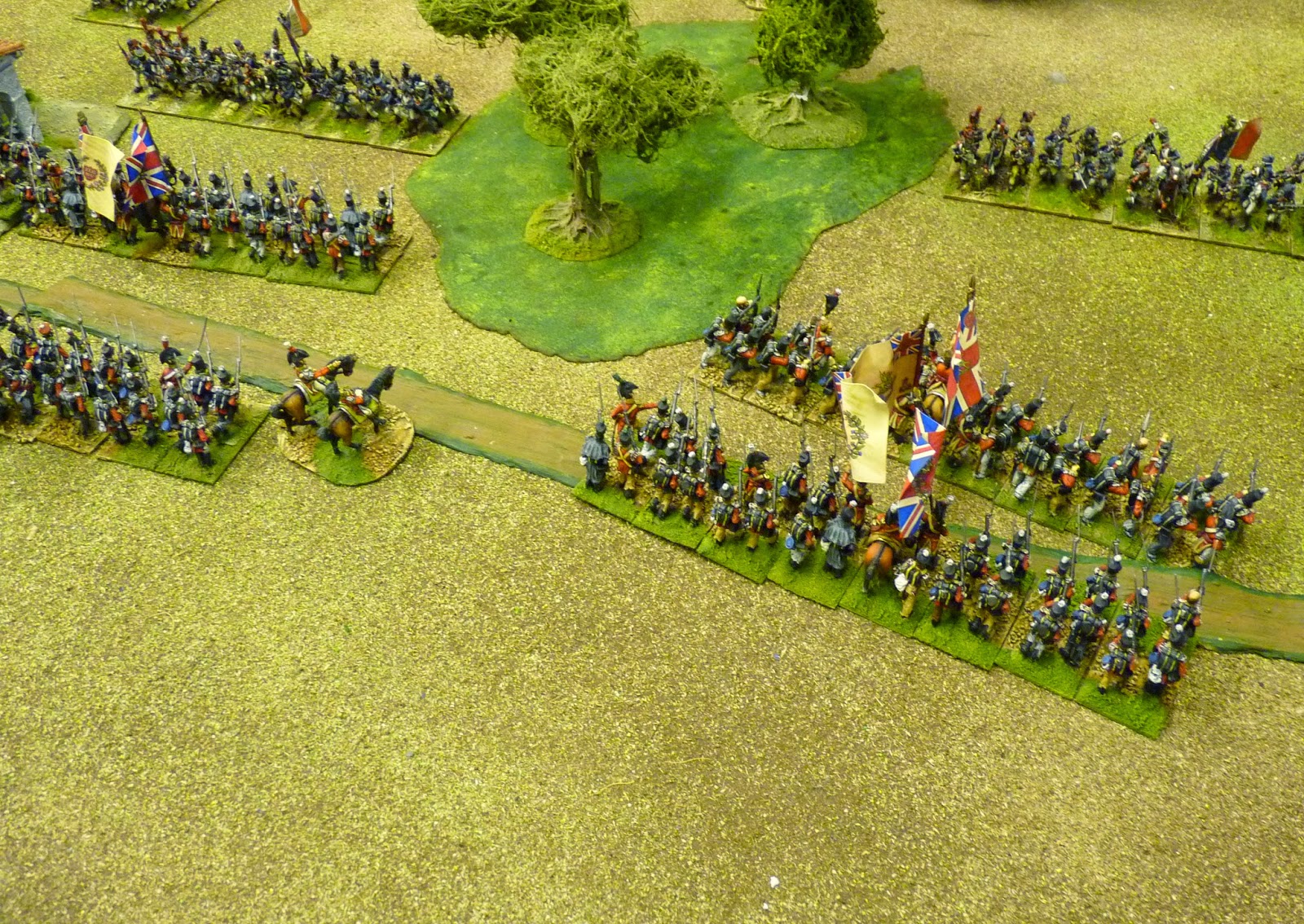 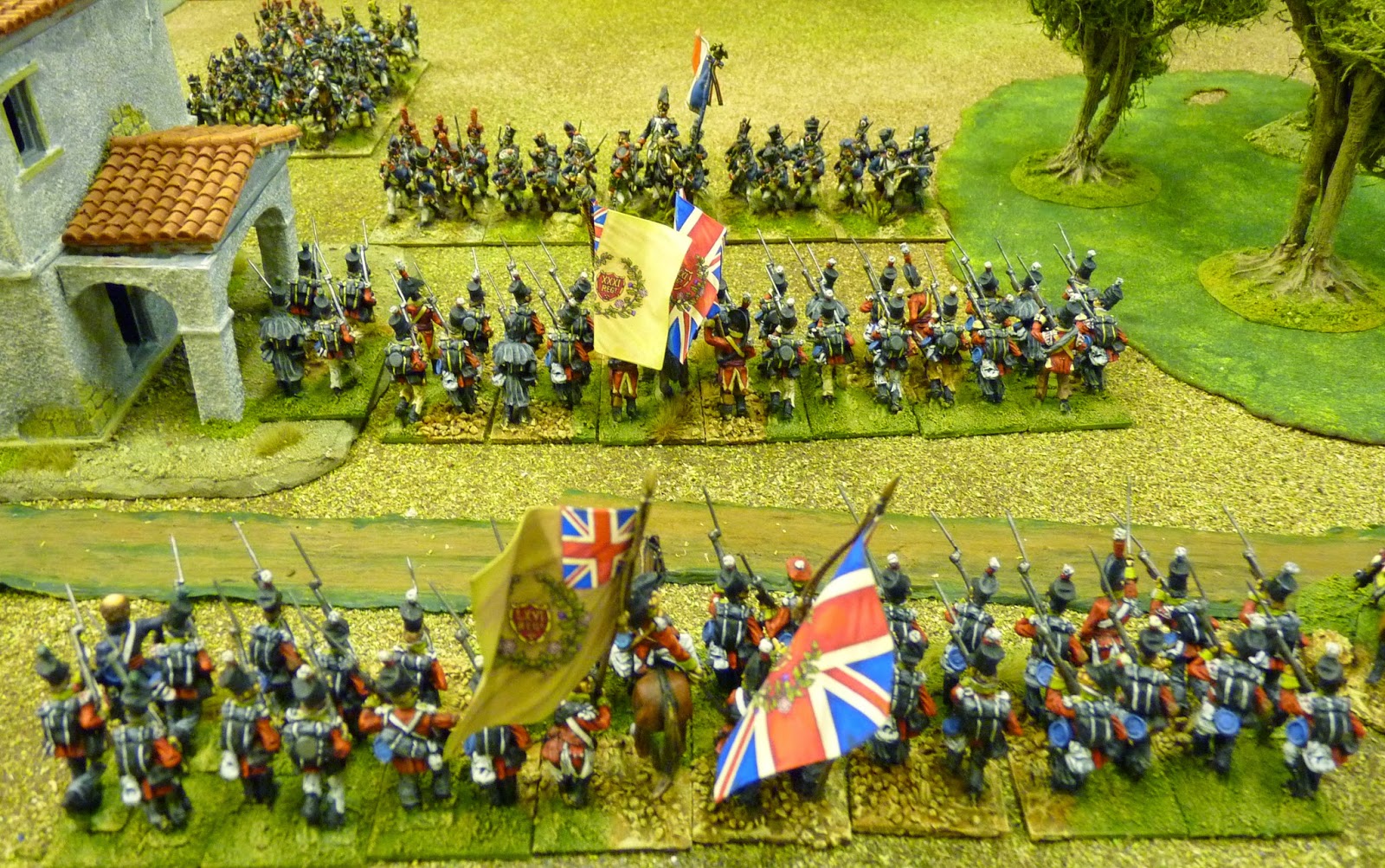 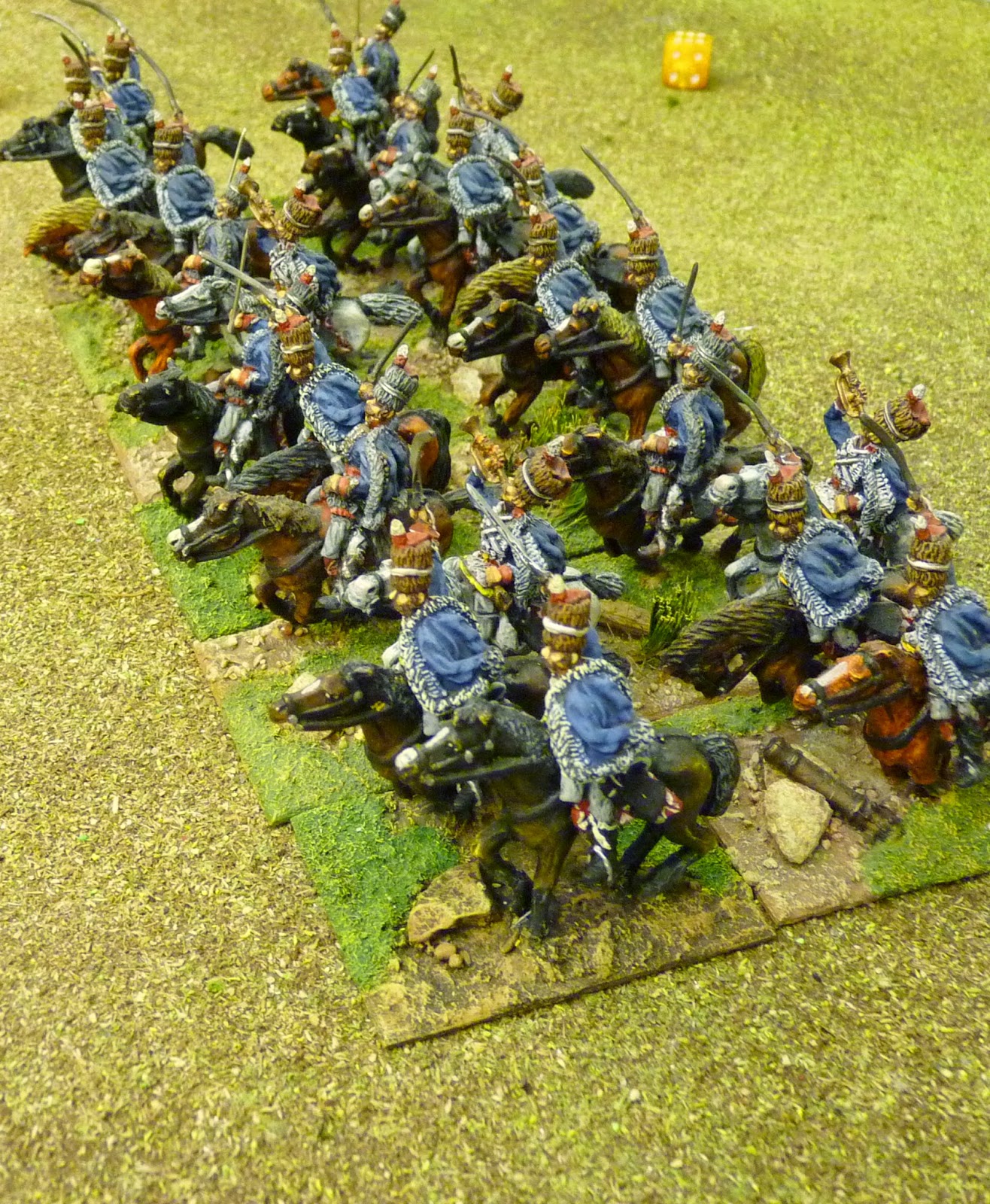 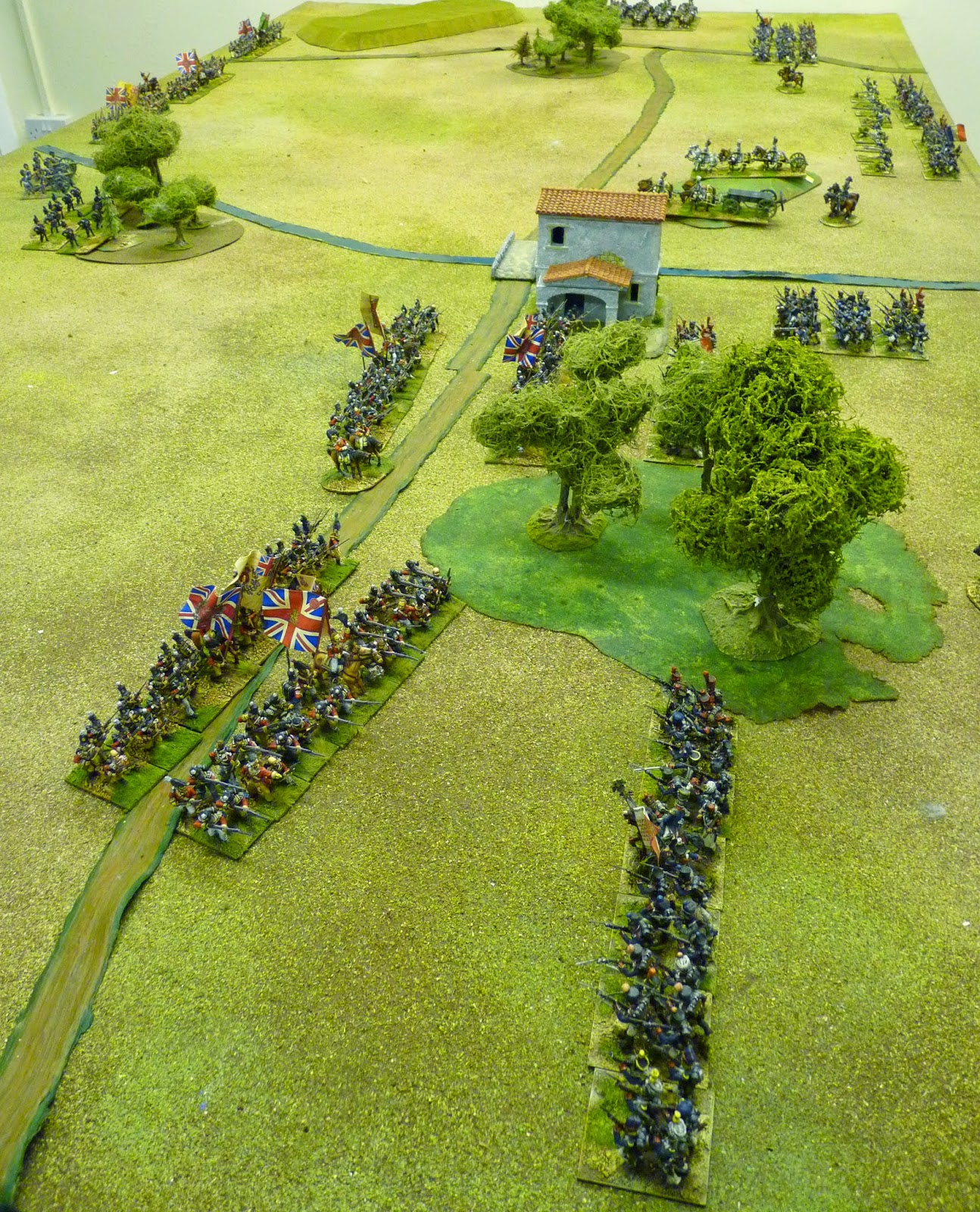 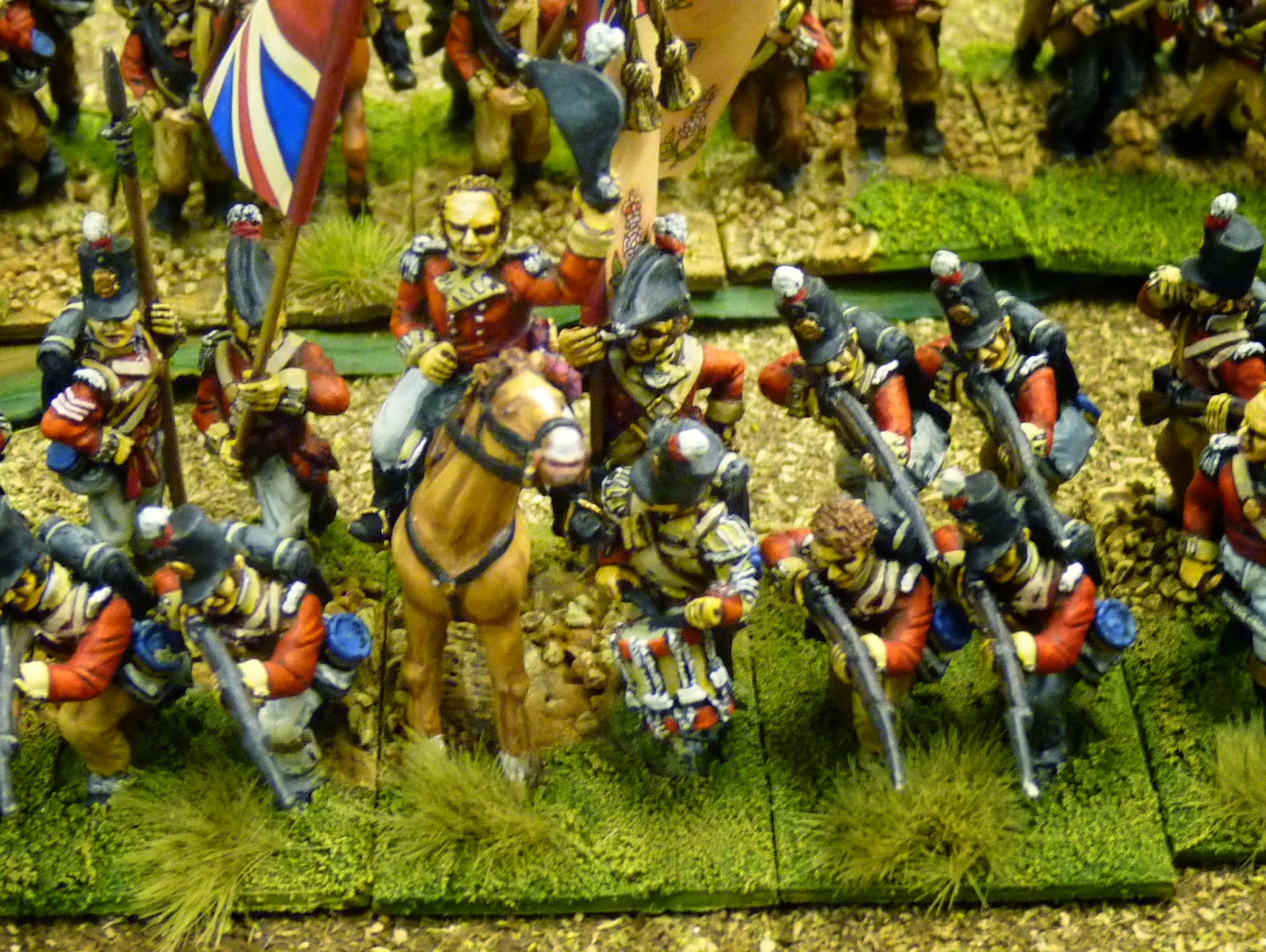 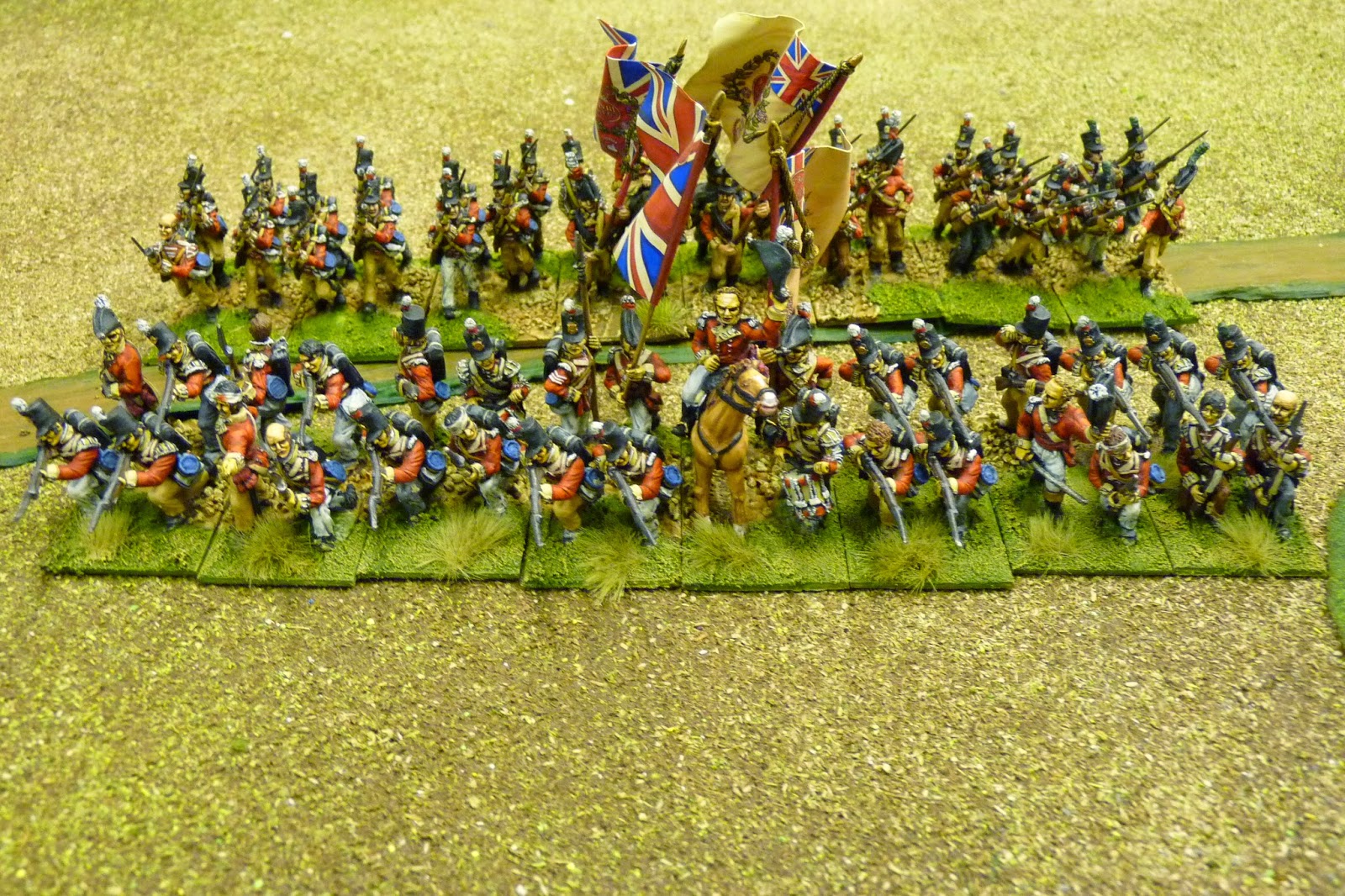 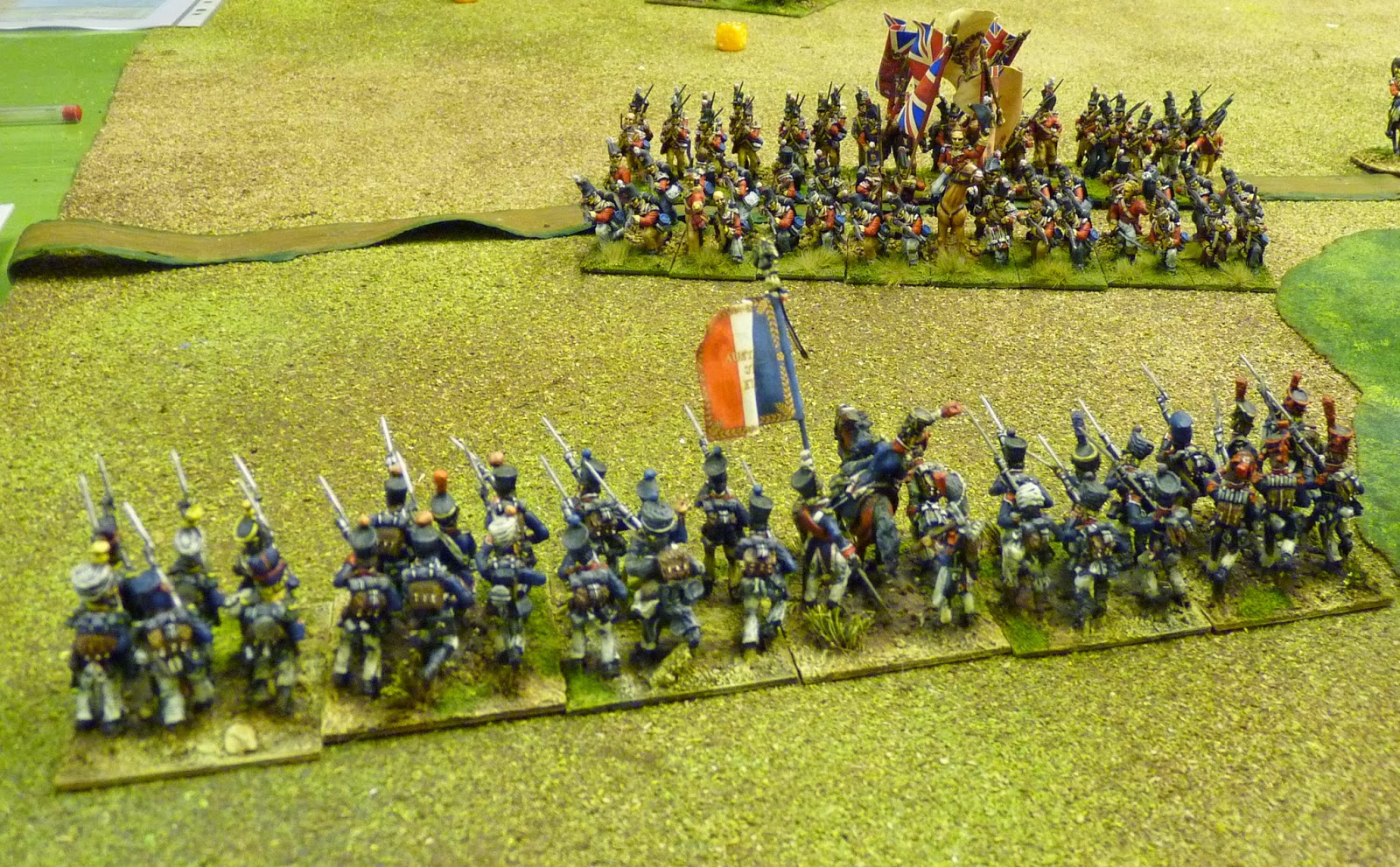 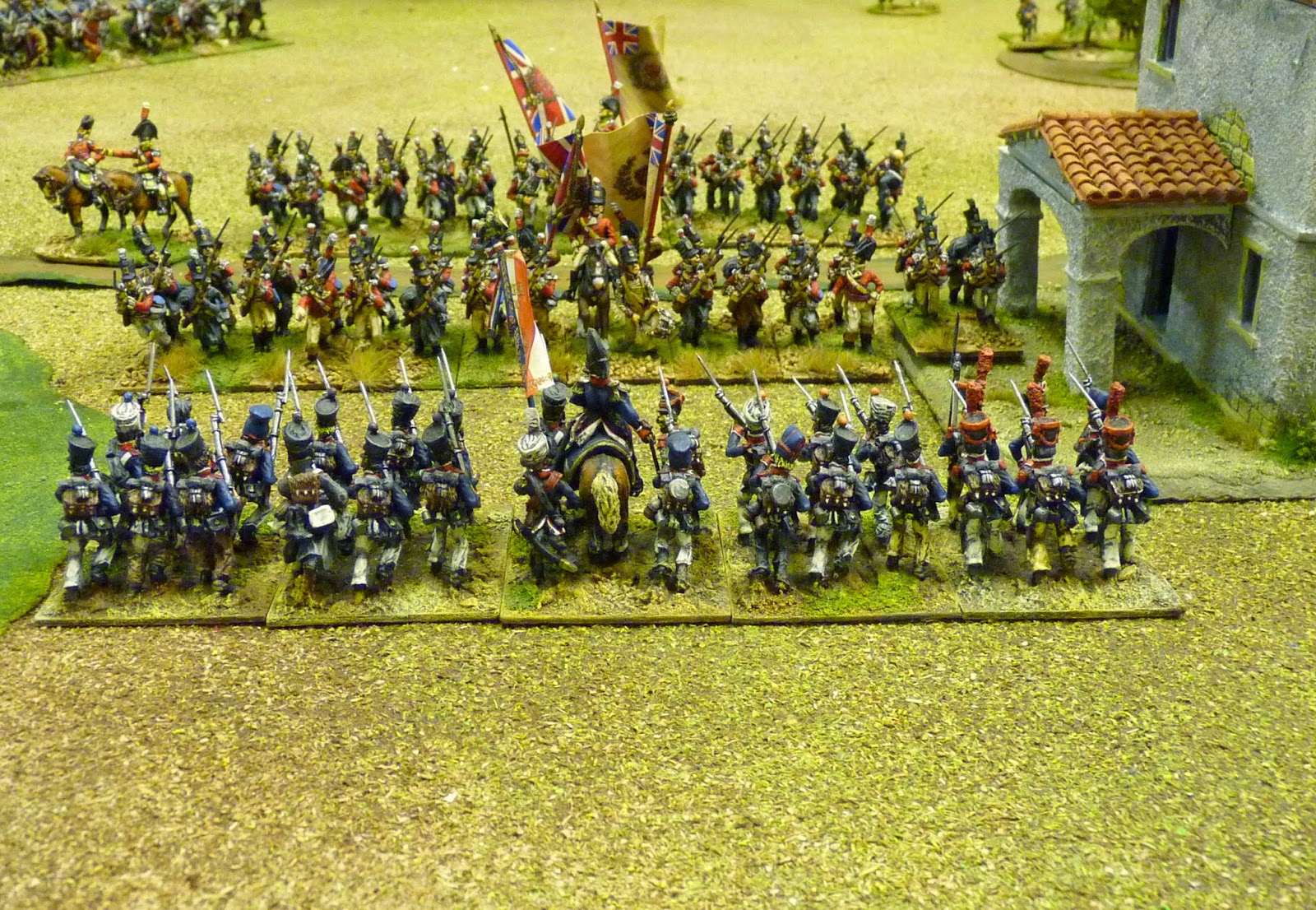 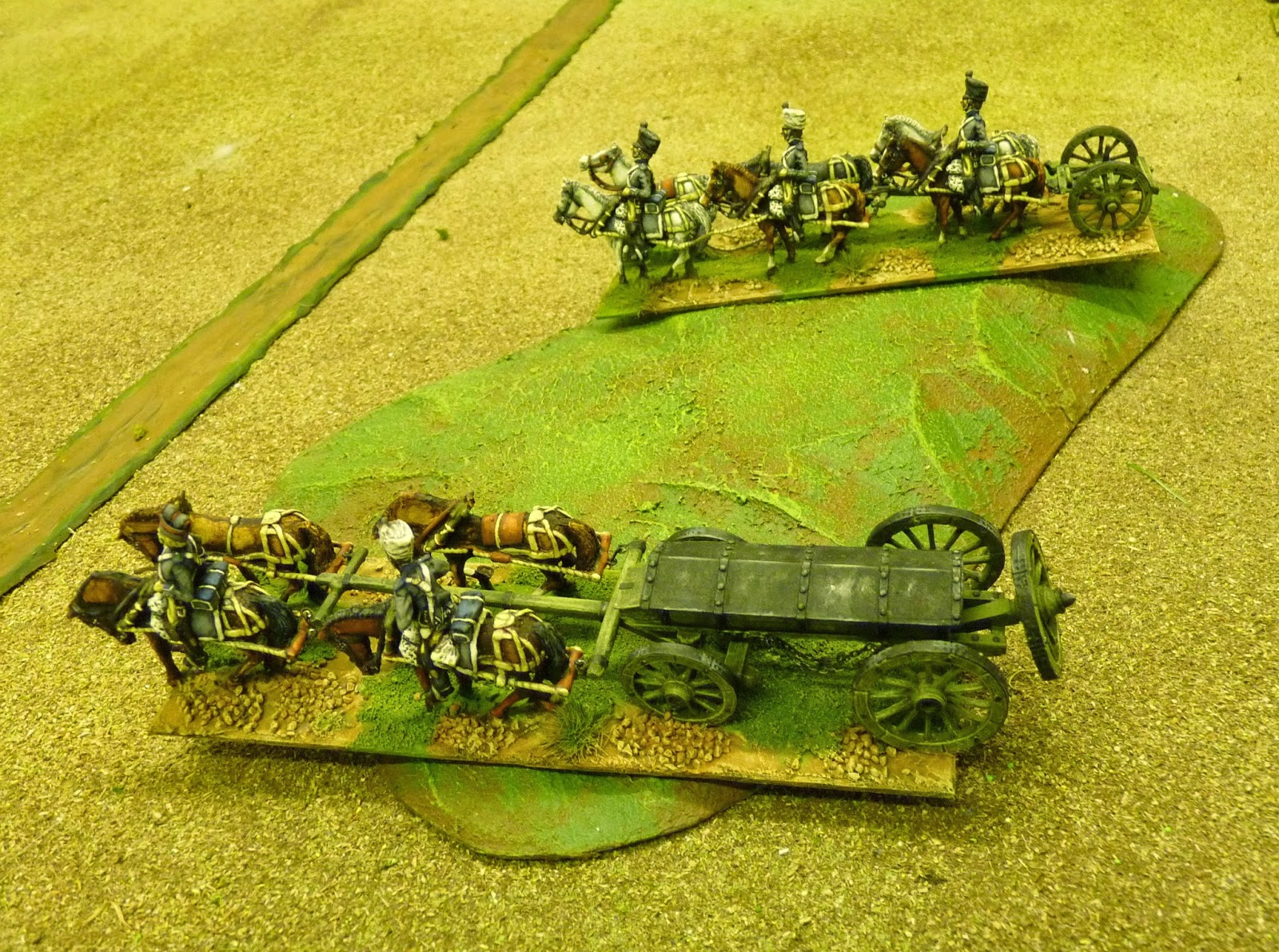 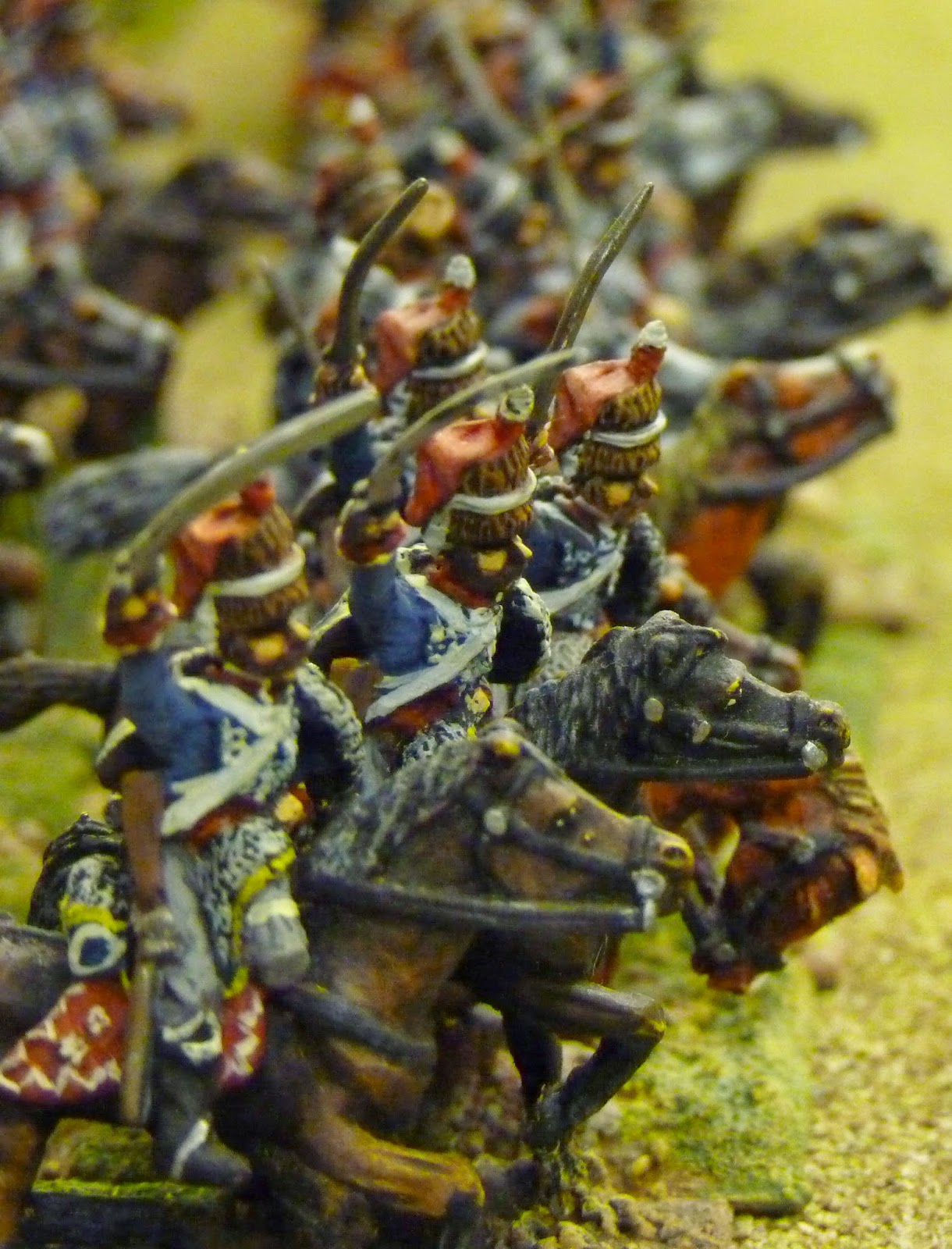 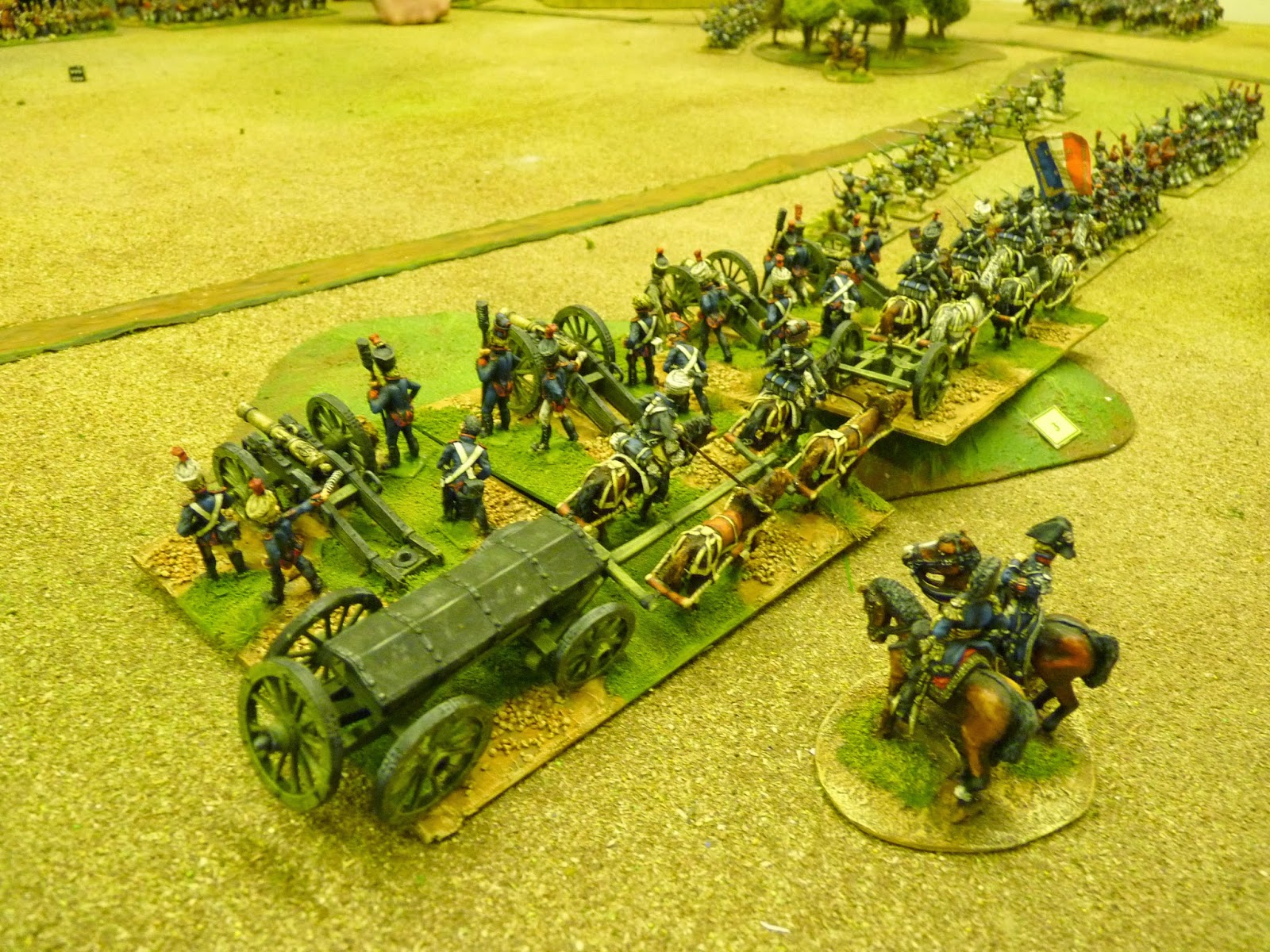 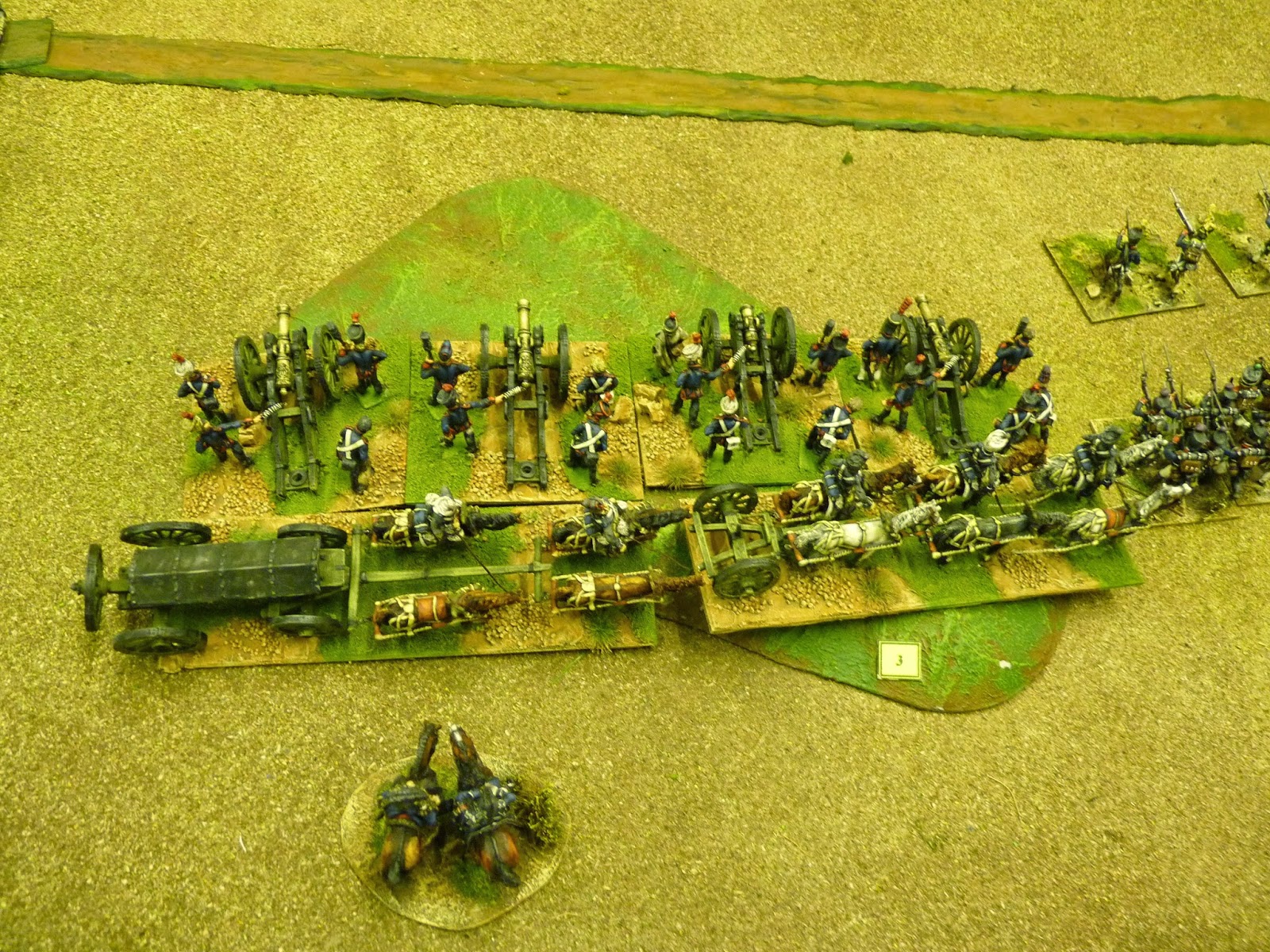 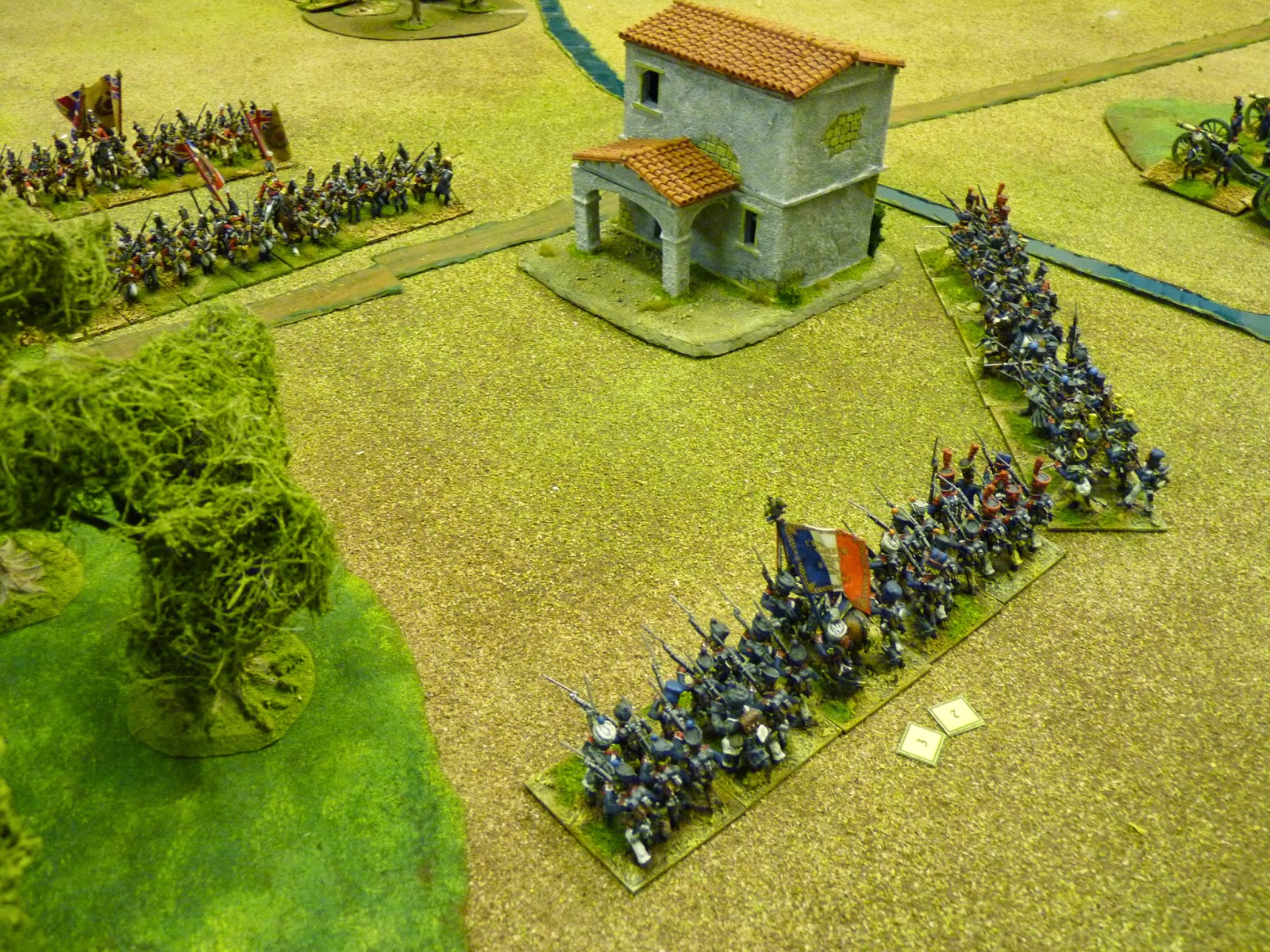 The second featured game is Sharpe Practice from Two Fat Lardies which was a sight to behold. The idea being that a British force had been sent to an island run by Chinese Bandits who were lording it over the natives in a tenuous alliance. I think you'll agree, it looked rather spectacular! 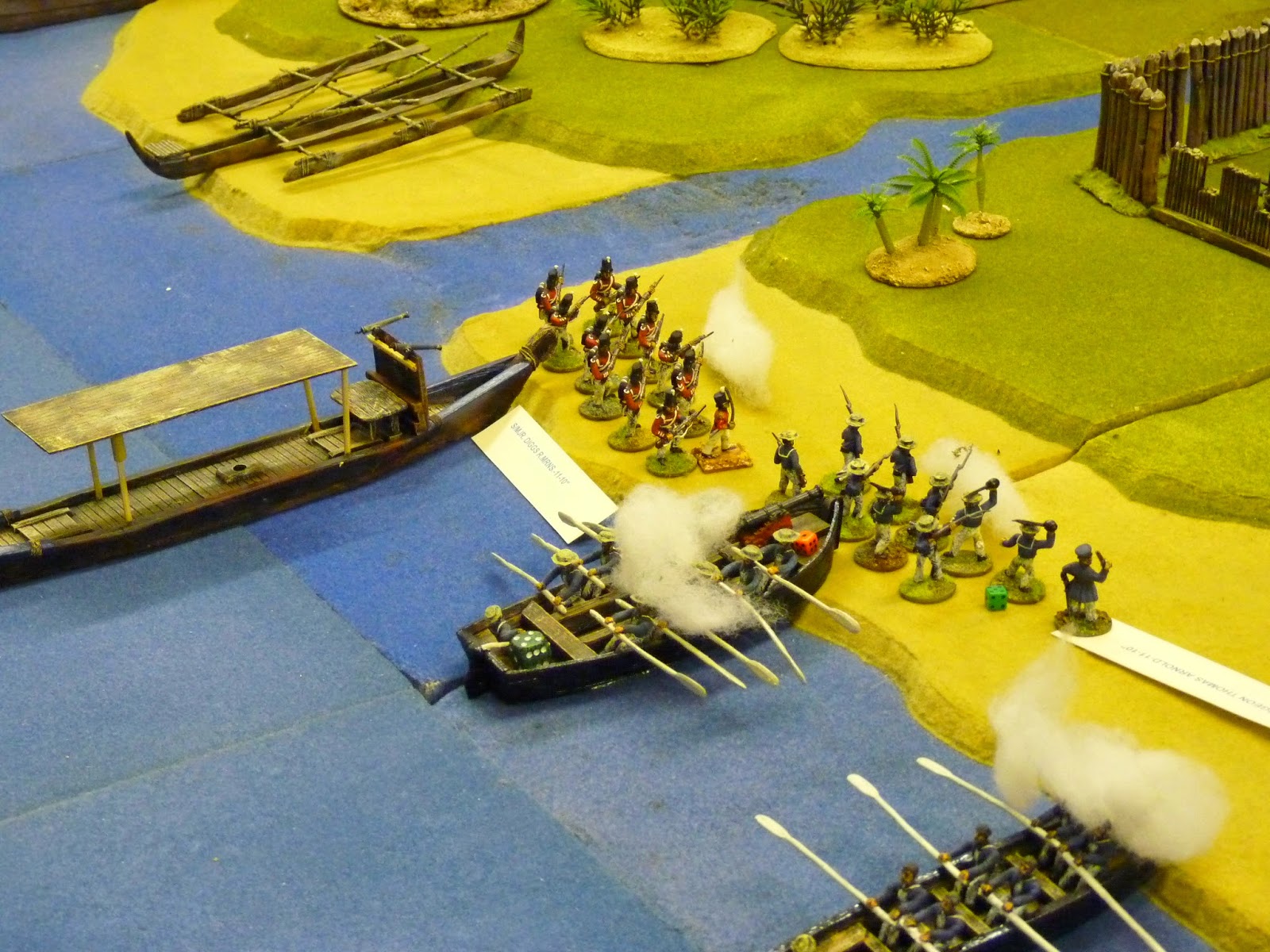 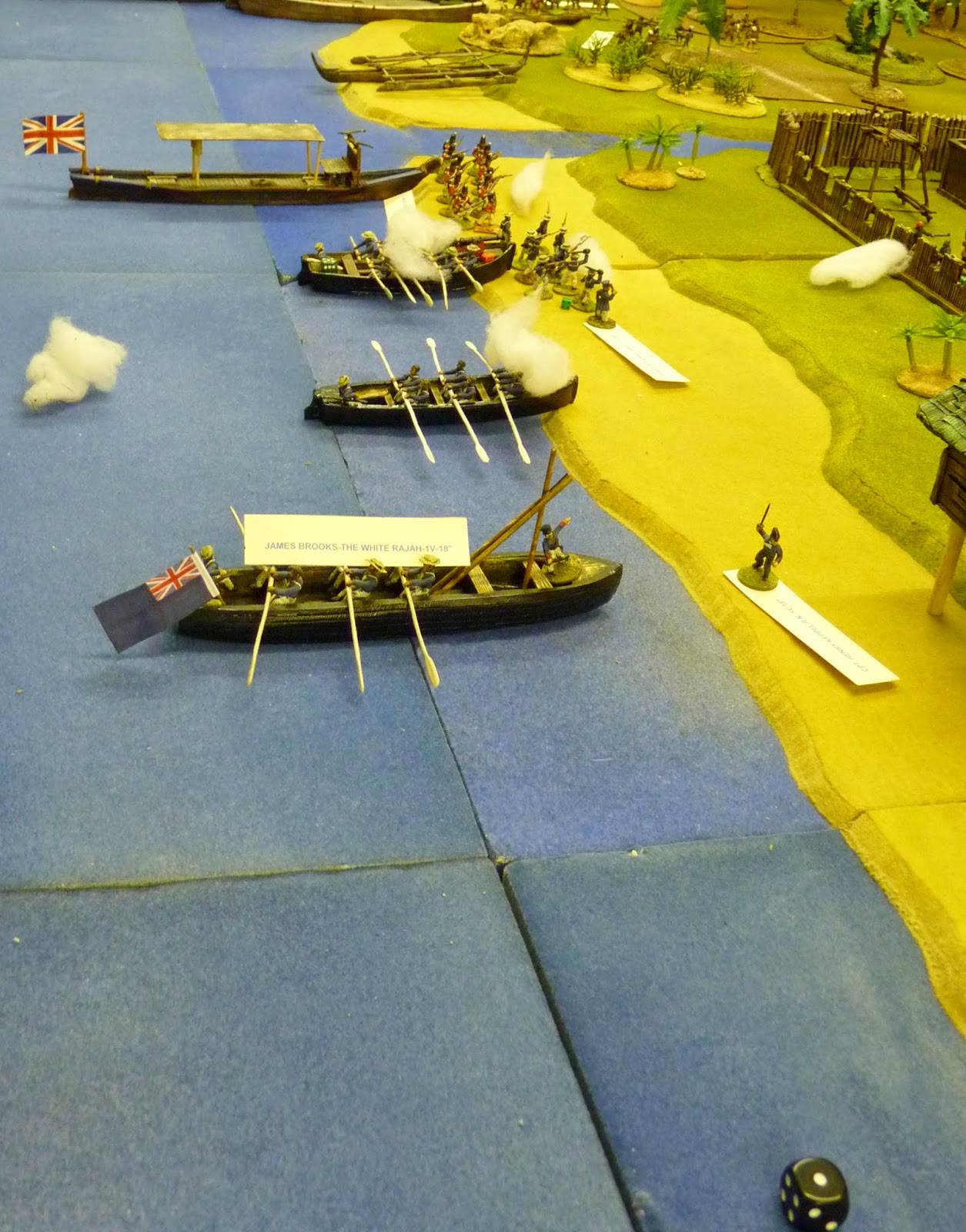 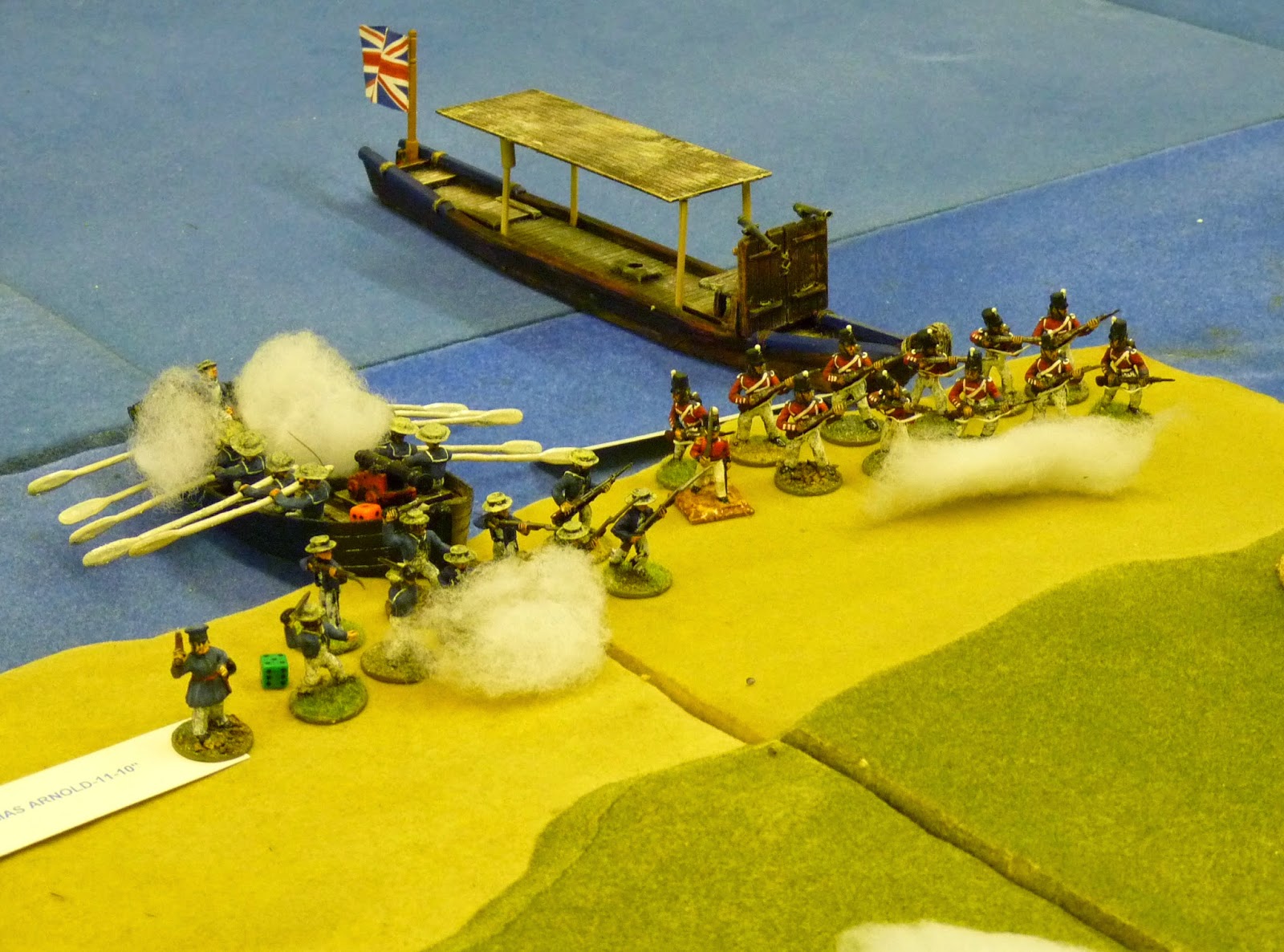 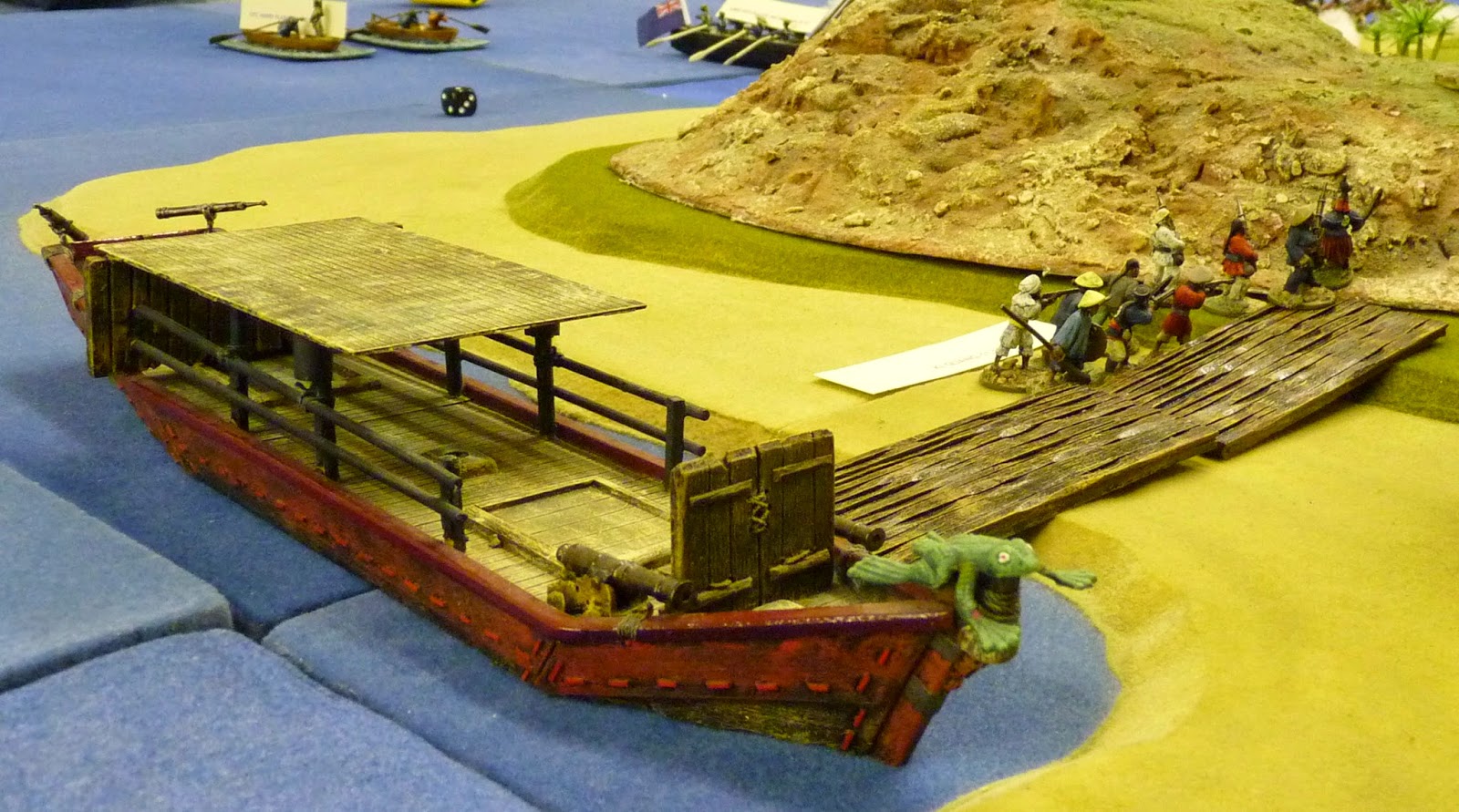 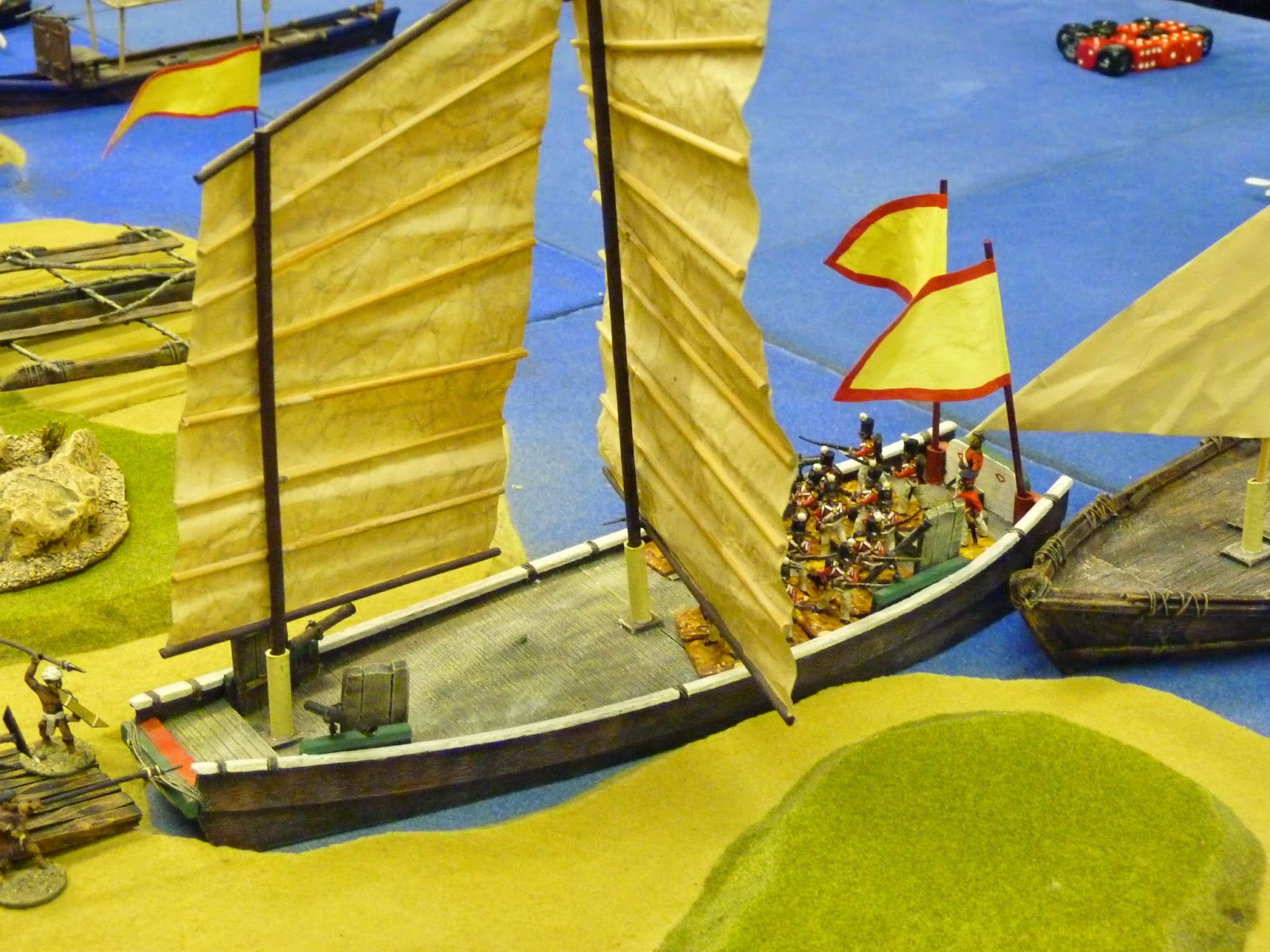 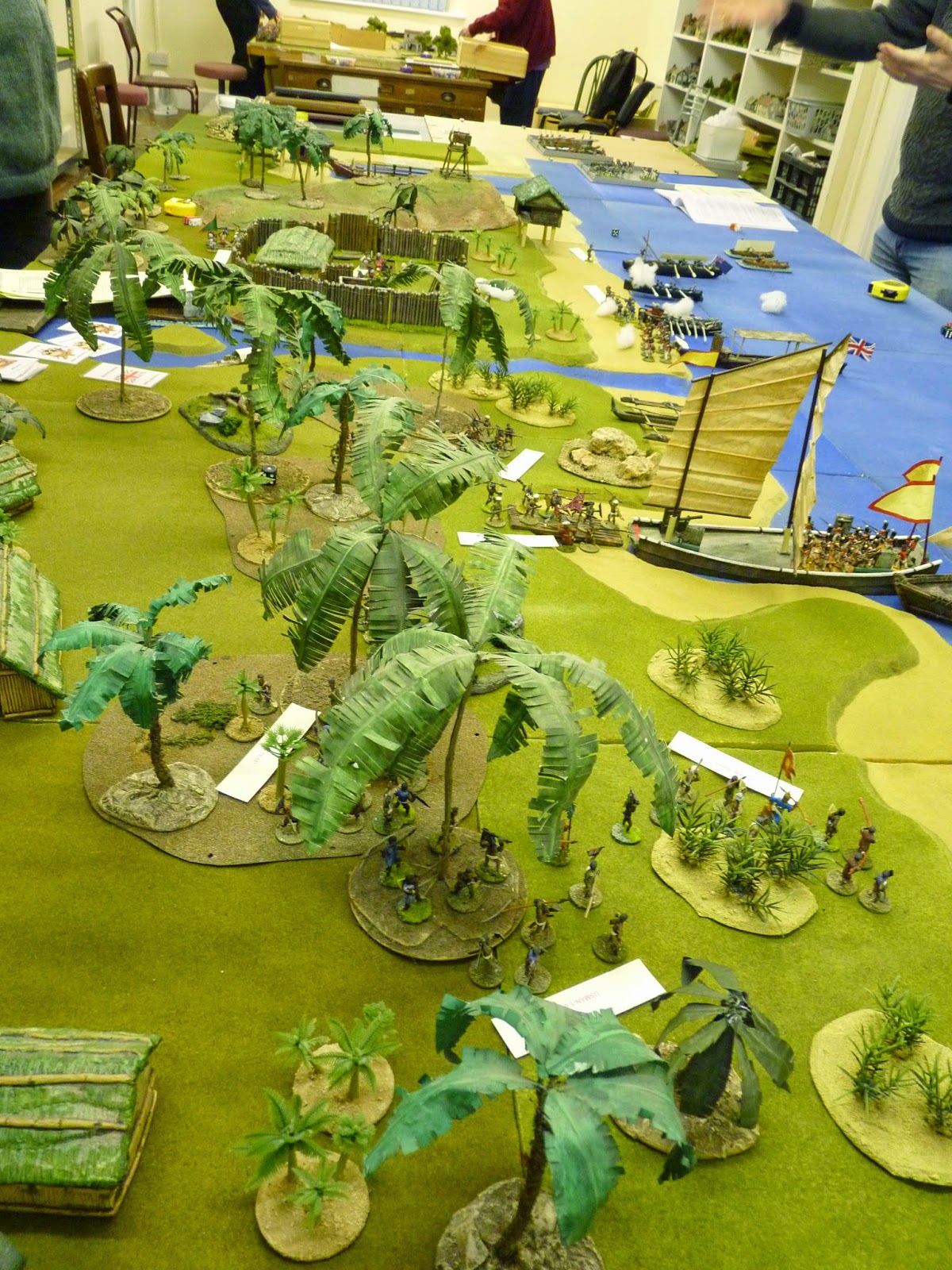 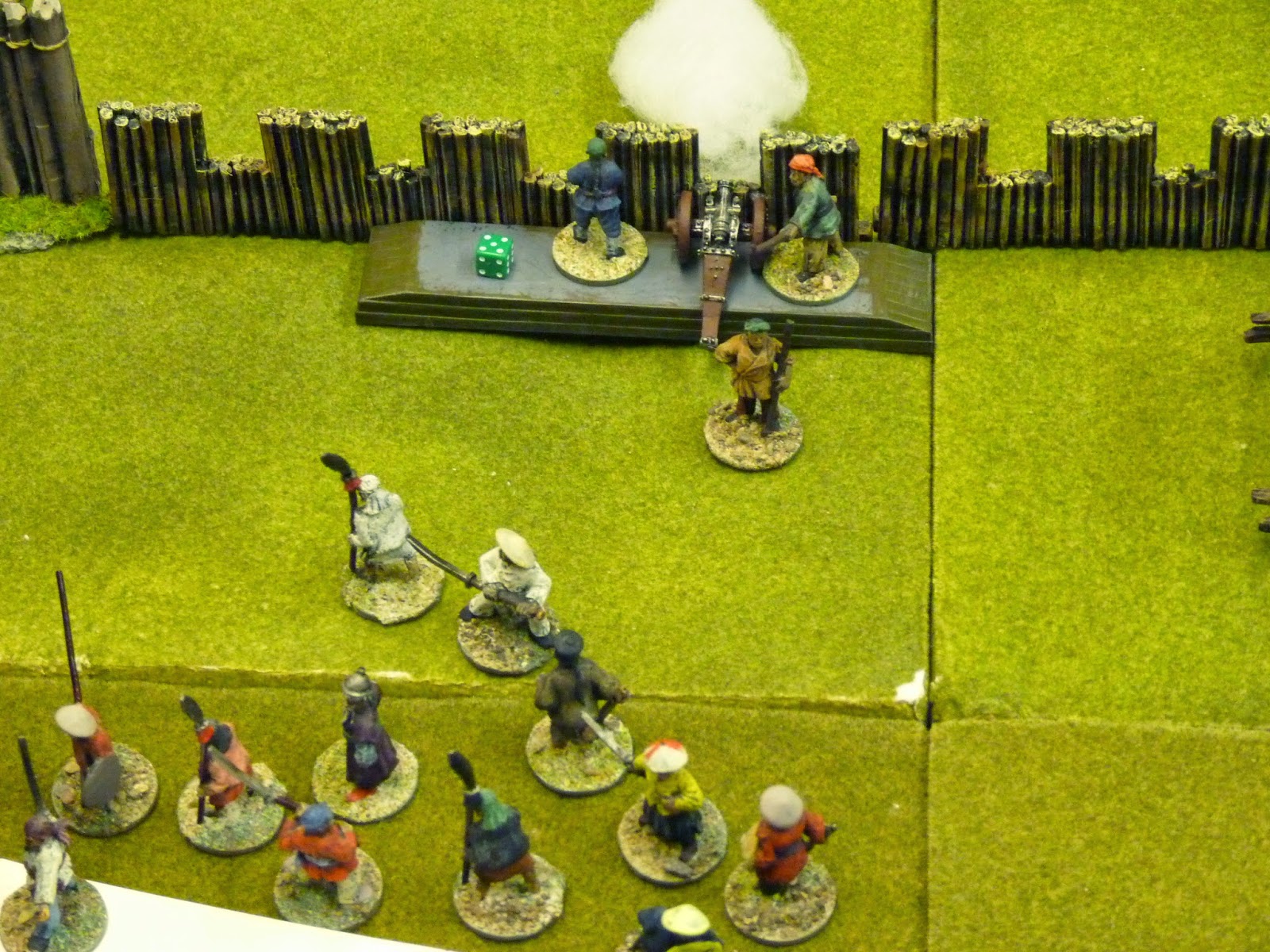 So, until next week when I'll be returning with another fine episode of Clubbing! when I might try to sly my way into the Peninsular game and roll some dice (camera slung around neck as ever)!