Over a year ago I was sent some of the Perry European Armies Italian Men at Arms on Foot to paint up for their website. without going through the woes that befell me last year (suffice to say that things were very traumatic and that I've had to move twice in the space of six months).

These have been tucked away in my ex girlfriend's garage and I've been looking for them for months in order to send them off! They were sent with six shields and six archers that have yet to be located but I reckon I'm on the right scent now. My ex's idea of packing mini's up is to do it well, she no doubt picked that up from me, but to organize them into relevant boxes is beyond her. not her fault I know!

I was beginning to think that I'd never find them! They are based but no dry brushing nor Silflor has been added but I couldn't resist taking a few snaps of them- it feels like i have found an old friend!! 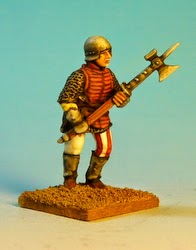 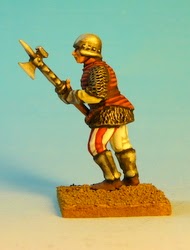 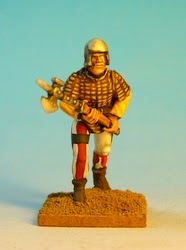 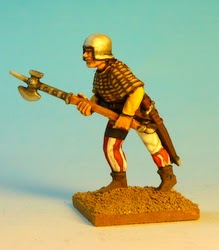 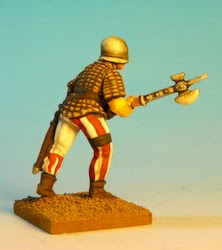 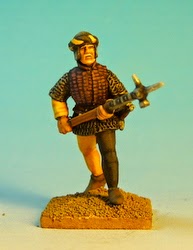 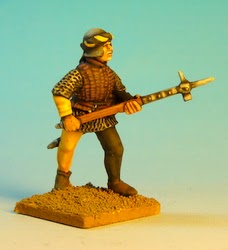 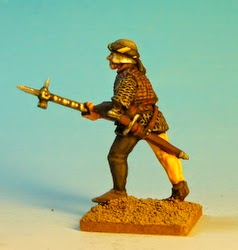 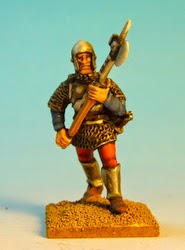 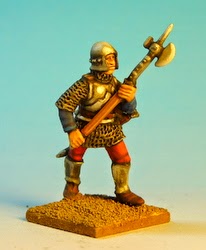 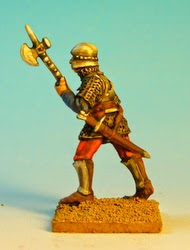 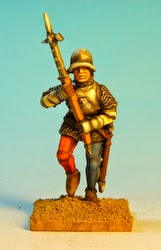 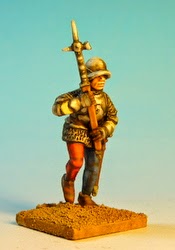 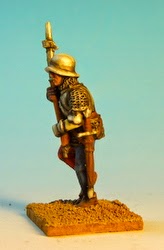 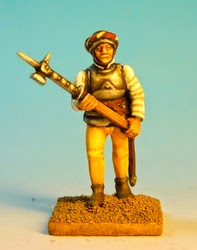 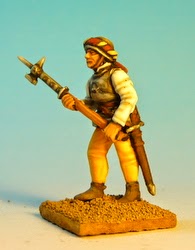 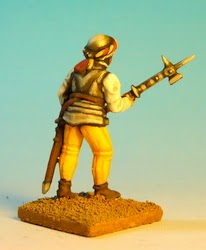