Hi,
On Sunday gone I had the pleasure of playing in a giant Medieval game using WAB II. although there certainly was no historical precedent for the battle, in fact it was a warm up for Havok! at Gripping Beast HQ, it was tremendous fun and played in the gentlemanly fashion that we have been used to at Jim's for many a year.
I've been out of wargaming for over half a year due to illness but it seems like I'm back now, probably not in the full swing of things, but certainly enjoying my wargaming again and that counts for a lot in my book!!
Below you will find the pics of the game, which featured the Holy Roman Empire and Eastern Russian States battling against the Teutonic Order and the Hungarians! 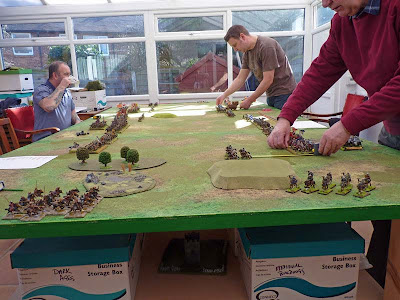 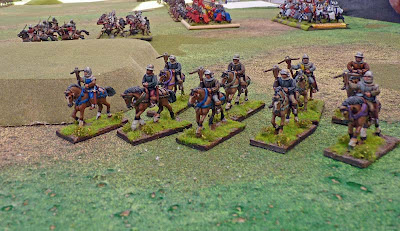 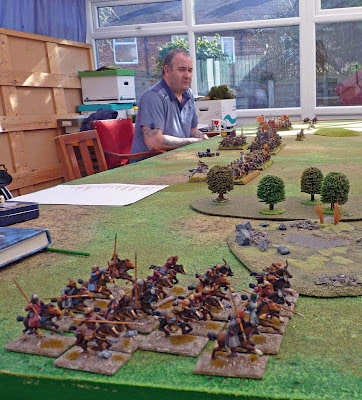 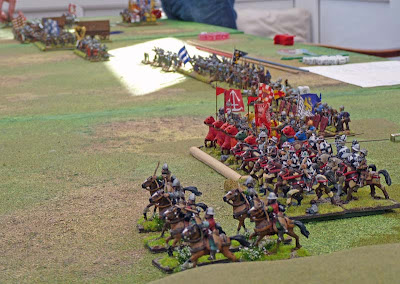 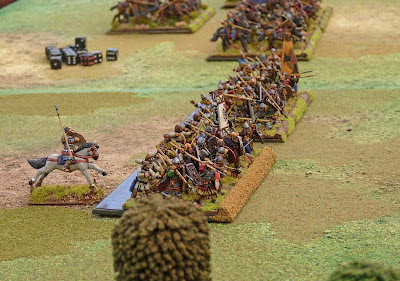 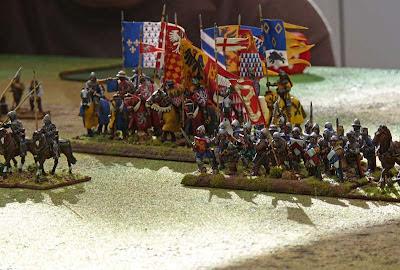 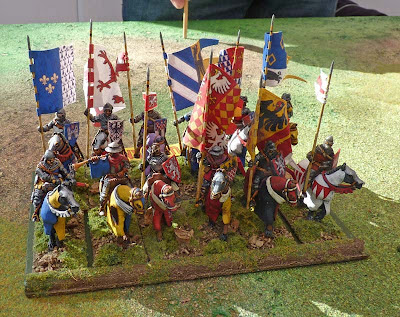 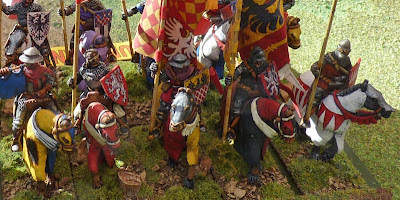 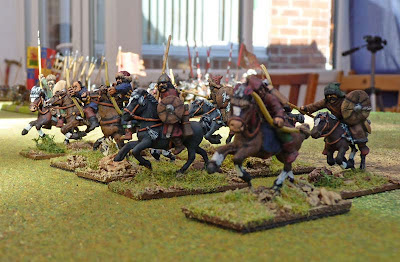 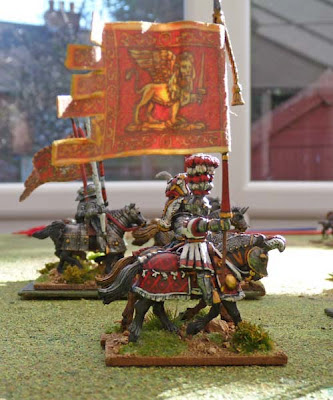 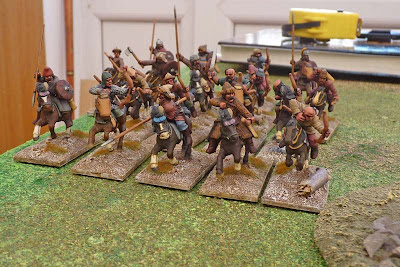 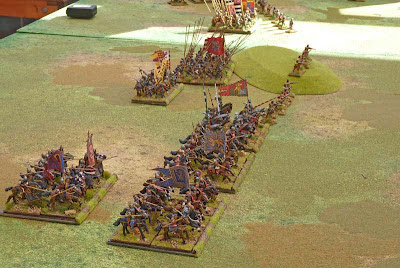 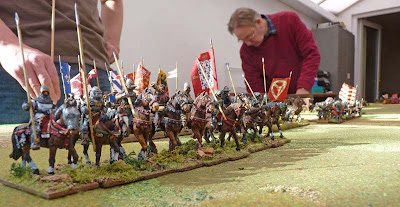 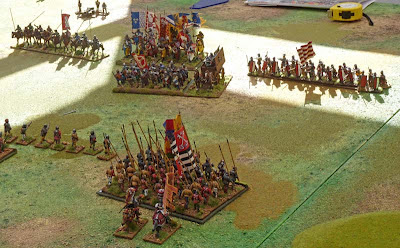 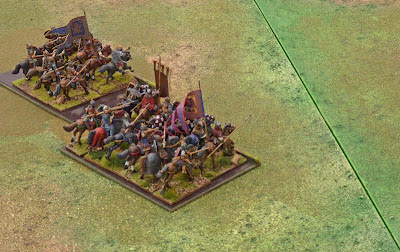 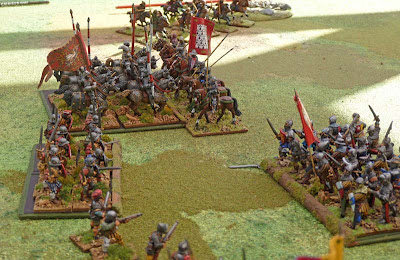 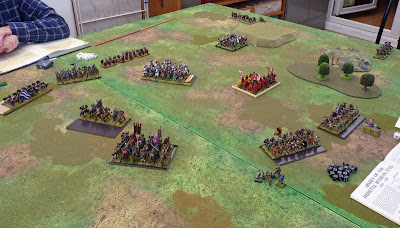 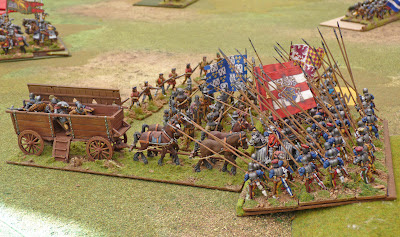 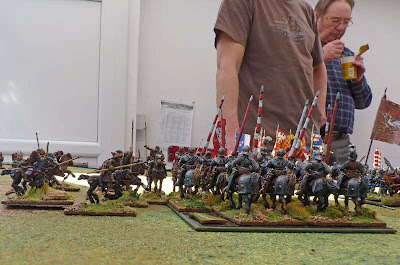 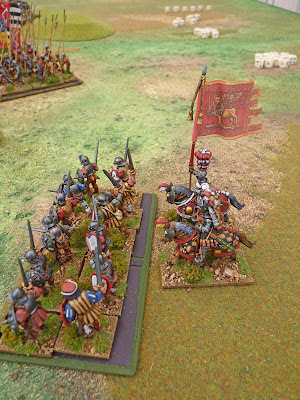 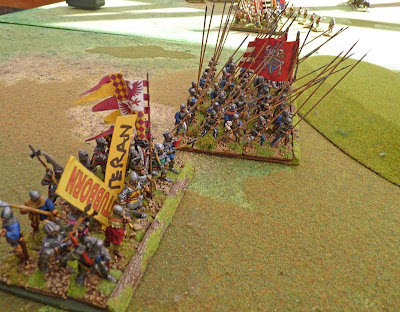 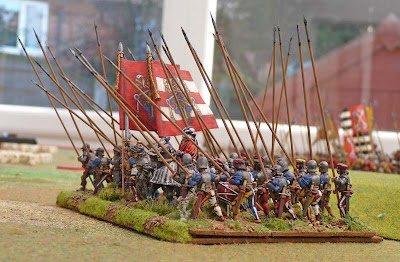 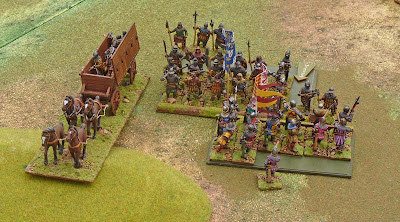 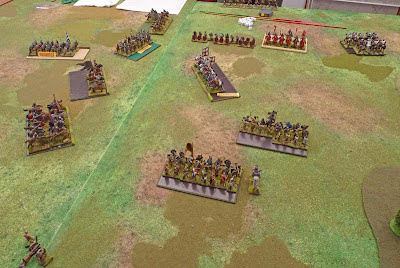 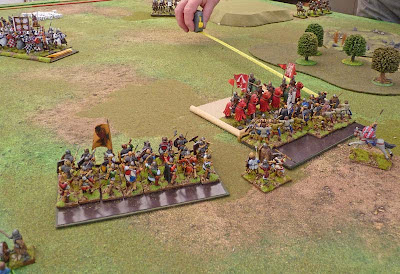