Slightly late but as promised and here are some decent pics of the new Perry Miniatures , Plastic Men at Arms. First though, a few notes.....

These sculpts of of extremely high quality and I would be bold enough to say that they out rank that of the Perry metal Wars of the Roses/European Armies ranges! That is really saying something. As seen in my last post I had a bit of a tinker around sticking them together, mainly following the picture that outlines some examples on plastic Men at Arms box inlay sheet. The sheet by the way contains many standards, banners and coats of arms so that it should be an easy task, given all the information contained in all the other Perry Medieval boxes to start to put together any army you choose (including the War of the Kalmar Union Michael ;>]  ).

There were a few gaps in the spaces between one or two joints but these are easily cemented together with plastic polystyrene cement as it actually cements the parts in place and is not just a bonding agent.

The torso's in the box would easily go with any of the plastic sets thus far, the front ranks of a Swiss phalanx, extra poses for the Mounted Men at Arms etc etc. In conclusion, I have to say that thus far they were joy to play about with and with three boxes to play with I will never run out of dismounted Men at Arms in any of my armies!

Here's the pics (I'll endeavour to get a few painted up very soon): 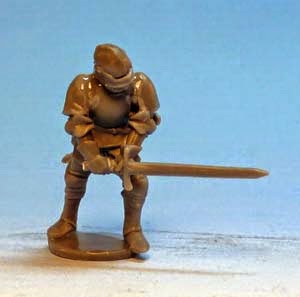 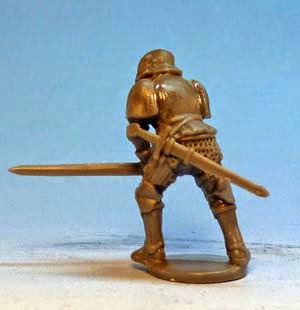 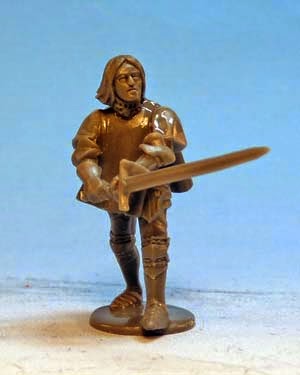 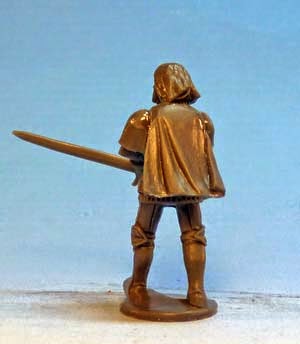 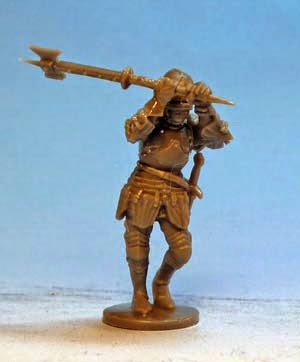 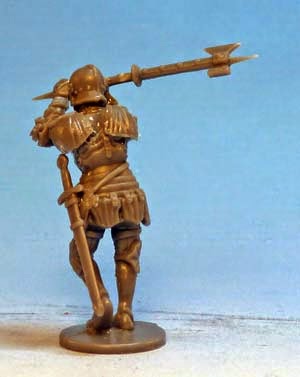 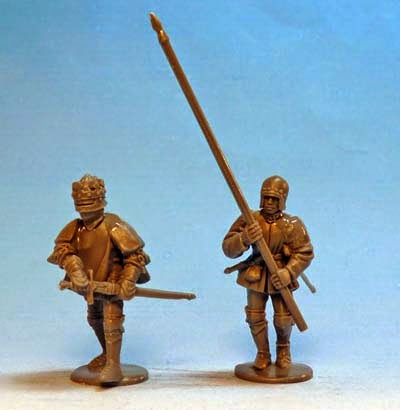 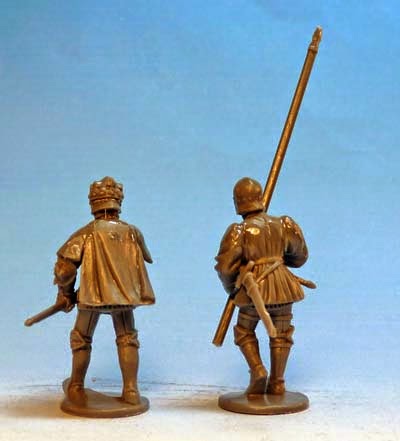 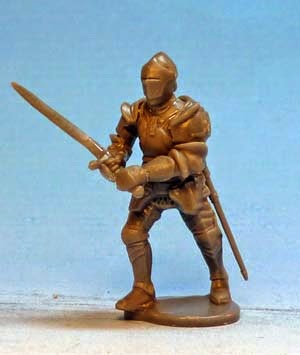 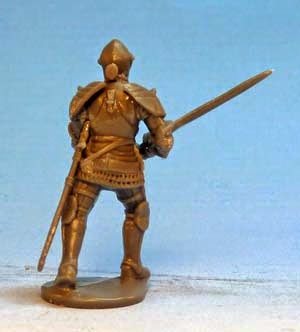 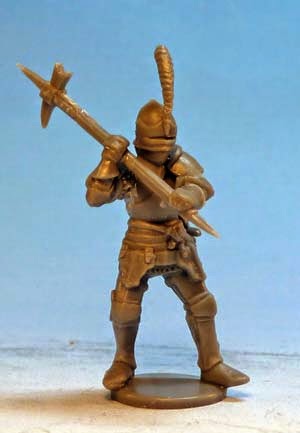 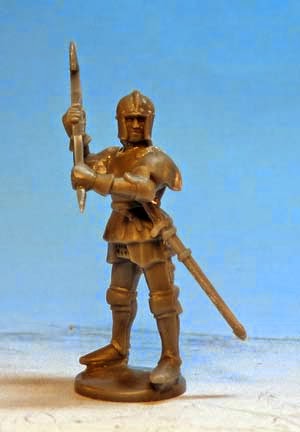 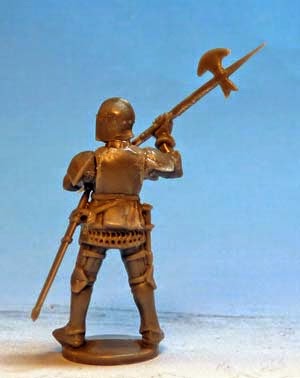 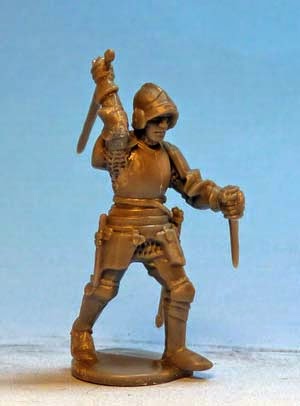 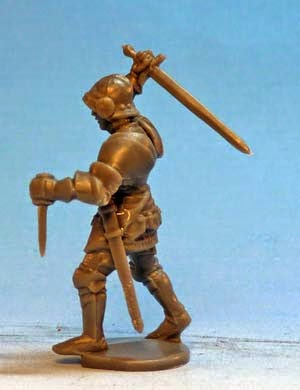