What can one say about Colonel Frederick Gustavus Burnaby? He joined the Royal Horse Guards in 1859 no doubt that he was 6'4", 15 Stones and boasted a 47inch chest all being to his advantage but finding little chance for active service he was ideal Shooting Leave material known for being the first person to cross the channel in a hot air balloon an activity he exported to Spain and Russia. He was larger than life in an age of Victorian heroes who were larger than life. He is famed for riding to the Khanate of Kiva on an unofficial mission to detect if possible the latest Russian moves in the Great Game. He spoke seven languages and was correspondent for The Times with the Carlist forces in Spain.

He's one of those larger than life characters that looms above anyone interested in the Sudan or indeed other Victorian wars. That he made his own way to the Sudan in the first place gives us a hint into his character. to leave Fred Burnaby out of the Sudan just wouldn't be doing his name or indeed wargaming the Sudan a great disservice.

I've put together my version of Burnaby at the Second Battle of El Teb, shortly after gunning down several Ansar with his shotgun. Hopefully it catches something of the real man in a tight situation braving it out. 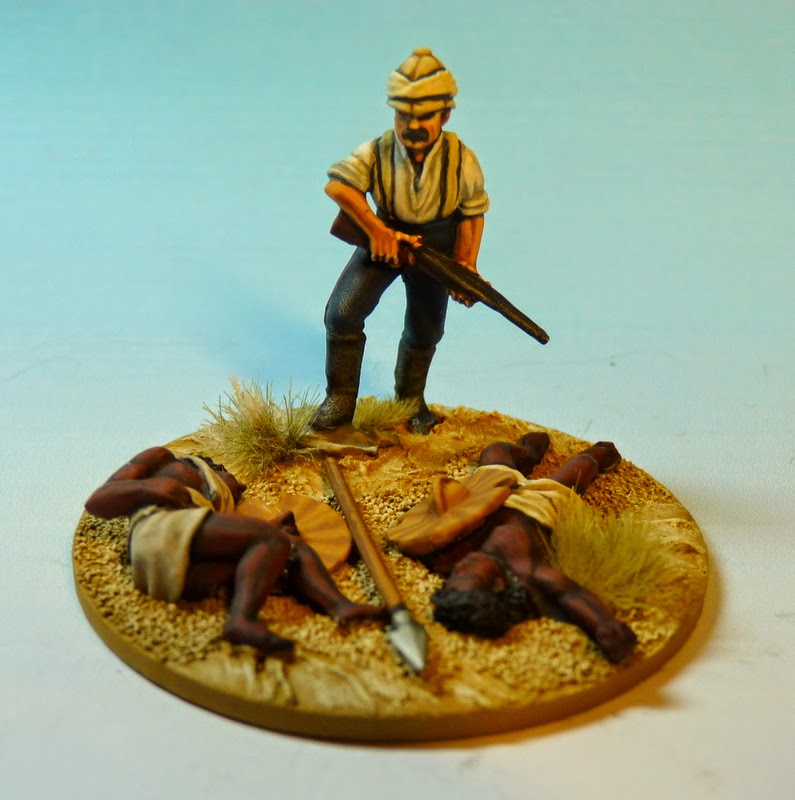 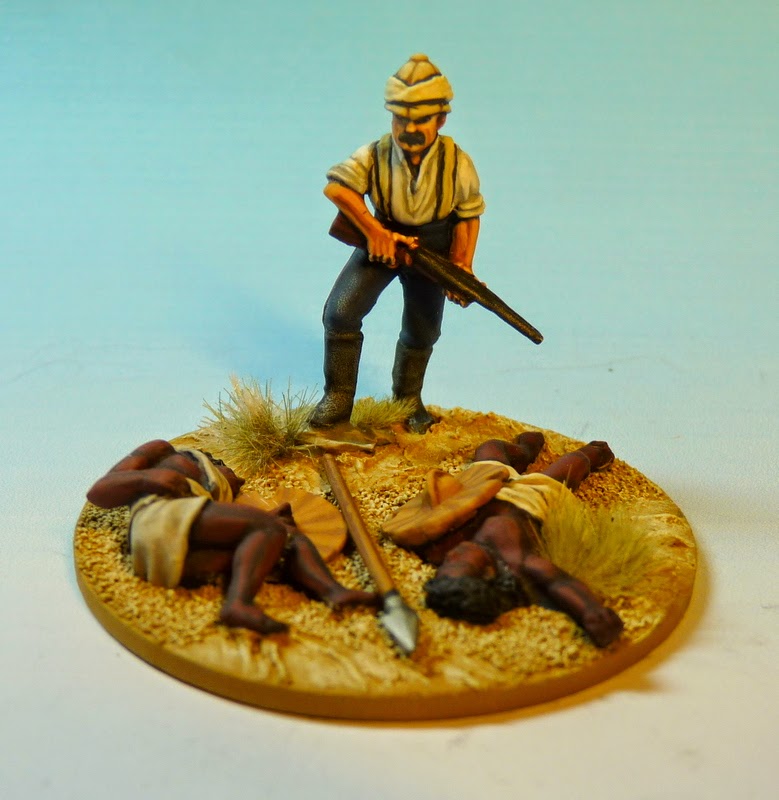 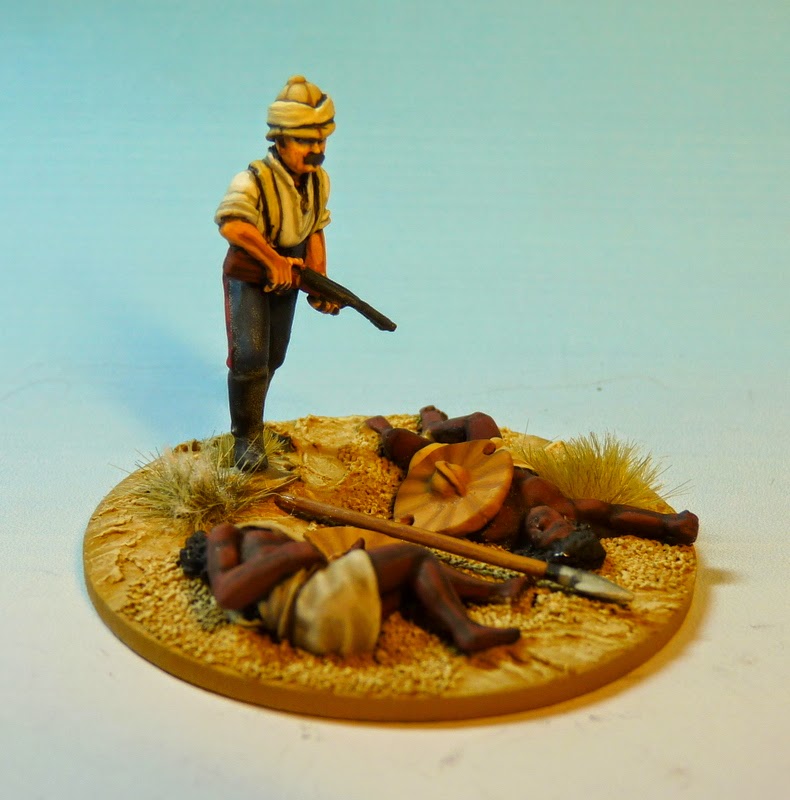 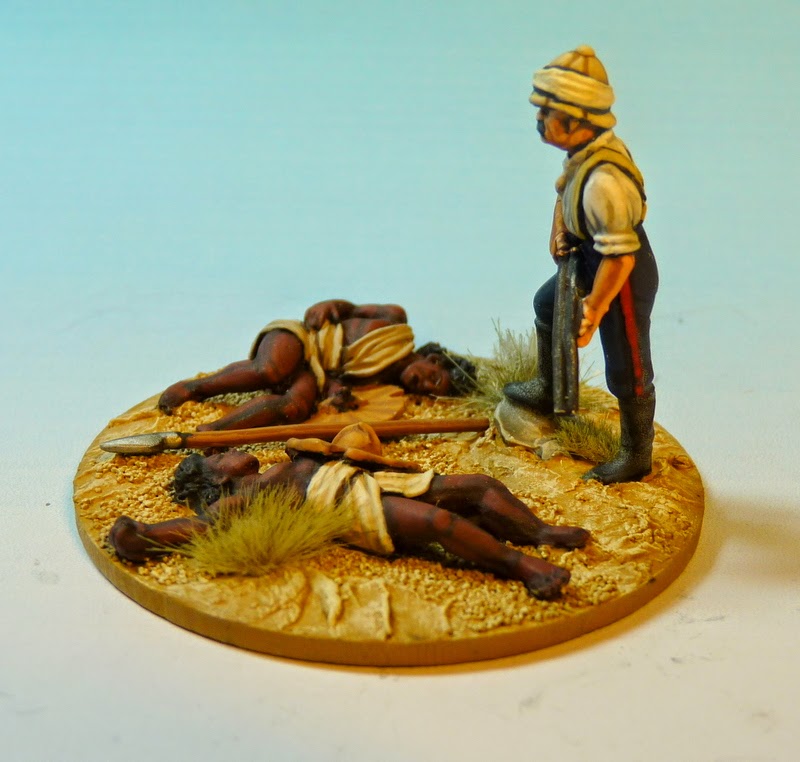 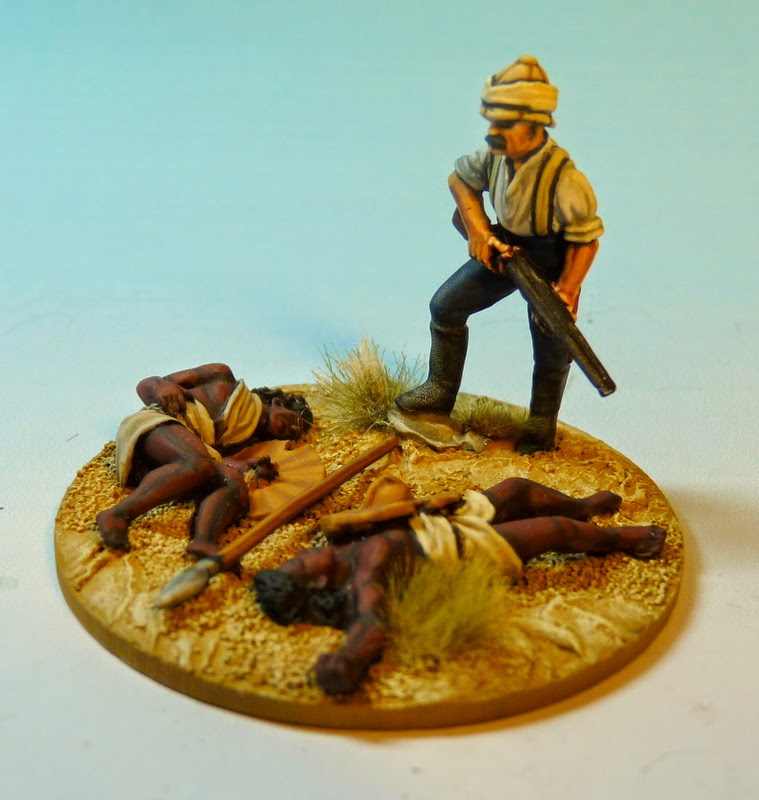 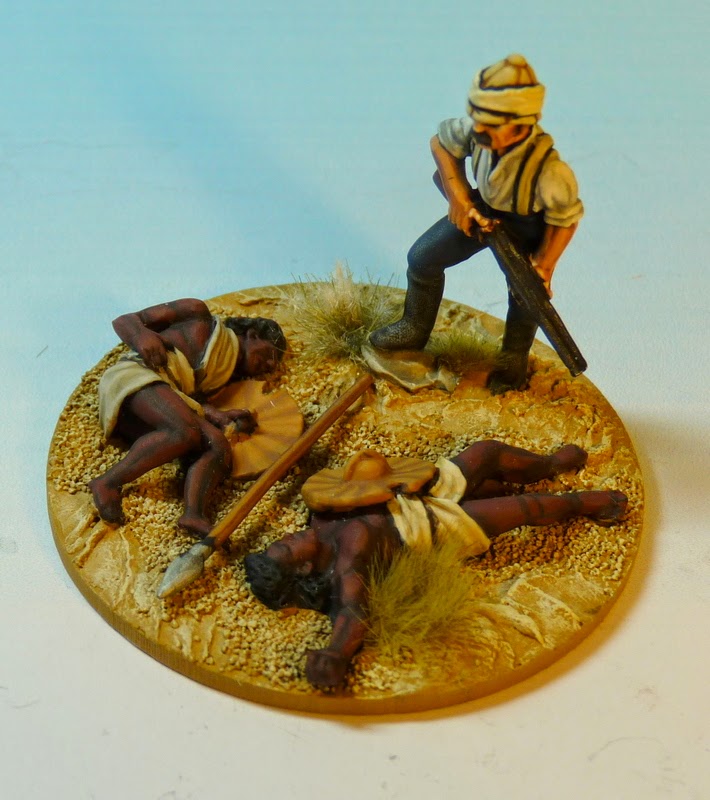 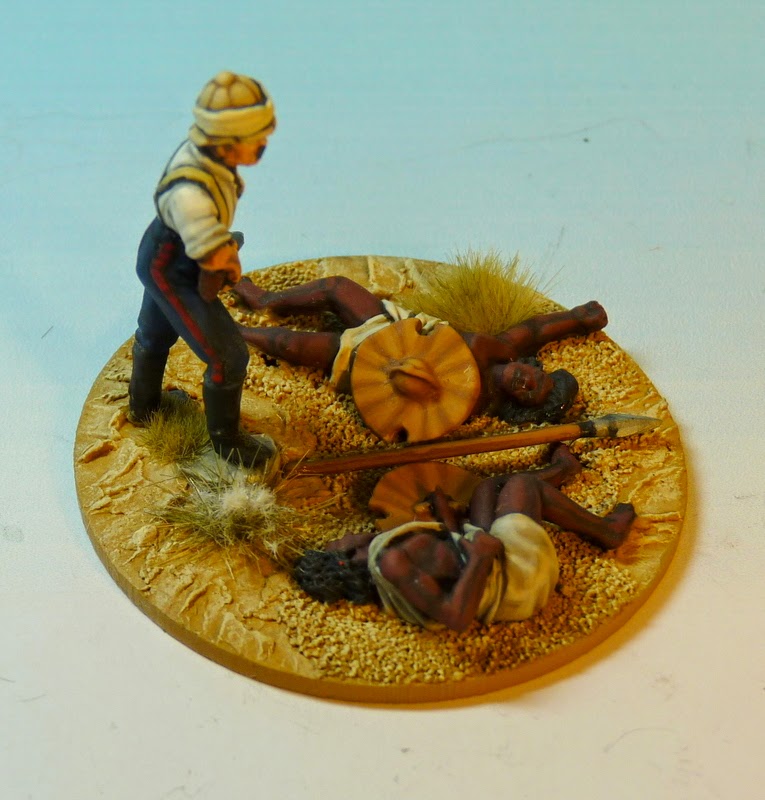 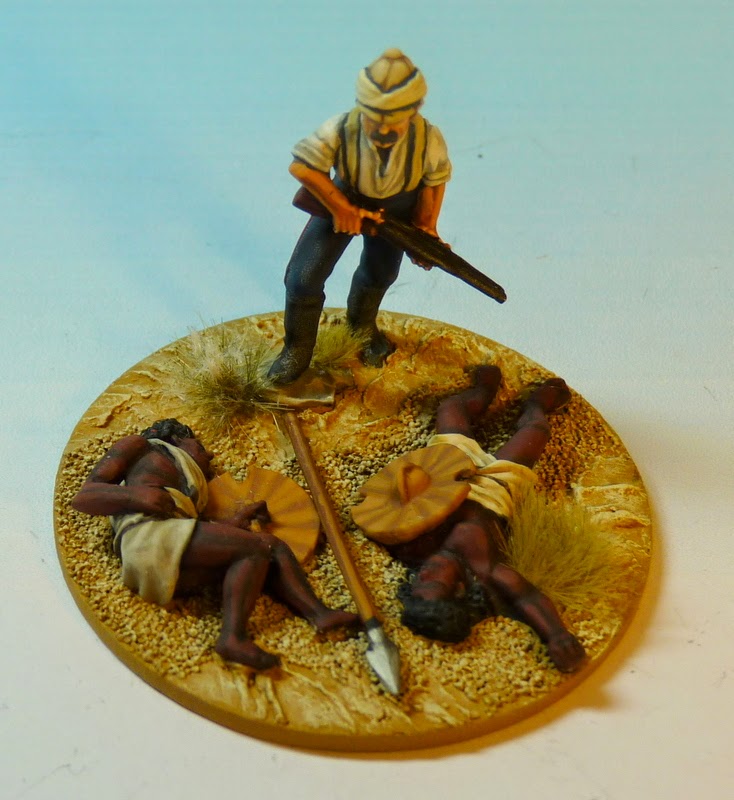 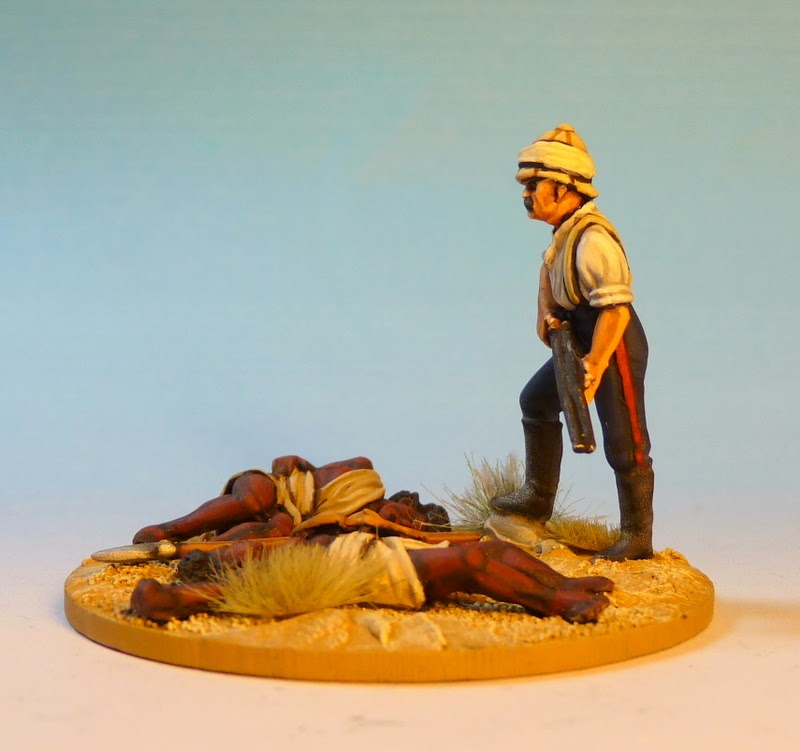 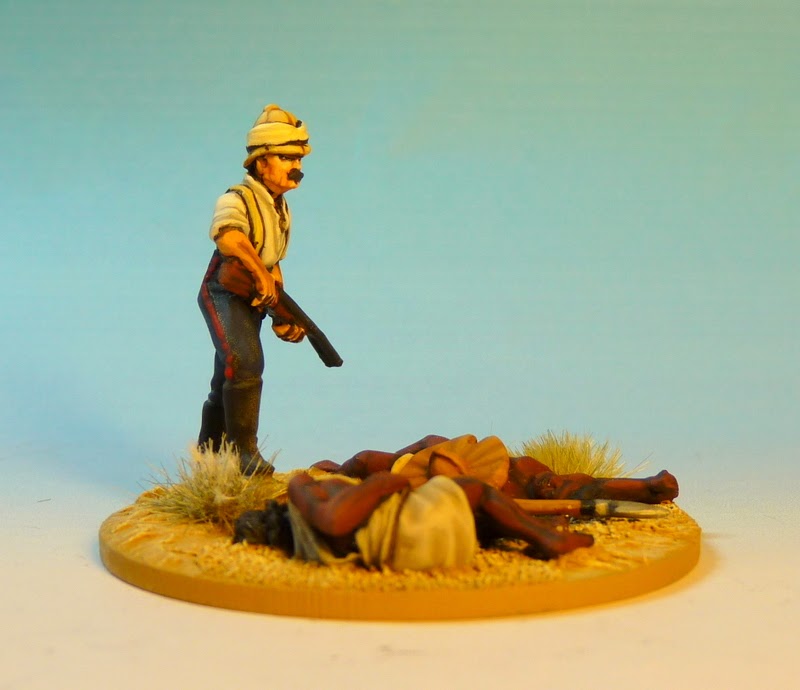 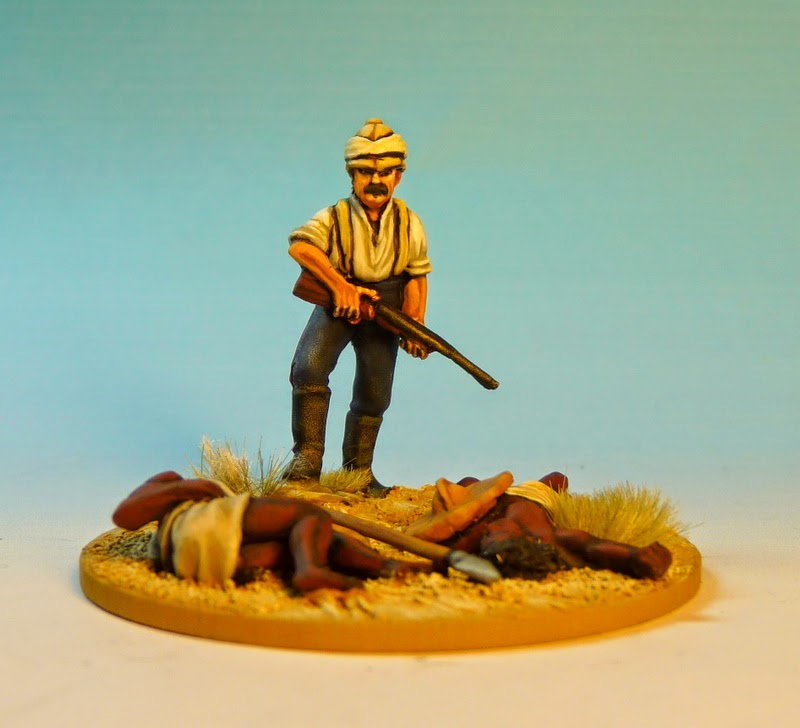