So, there I was studying the Blood on the Nile lists for El Teb when I realised that Perry Miniatures did not do any Mounted Infantry that were, well, mounted. Converting what was available was to be the only answer. 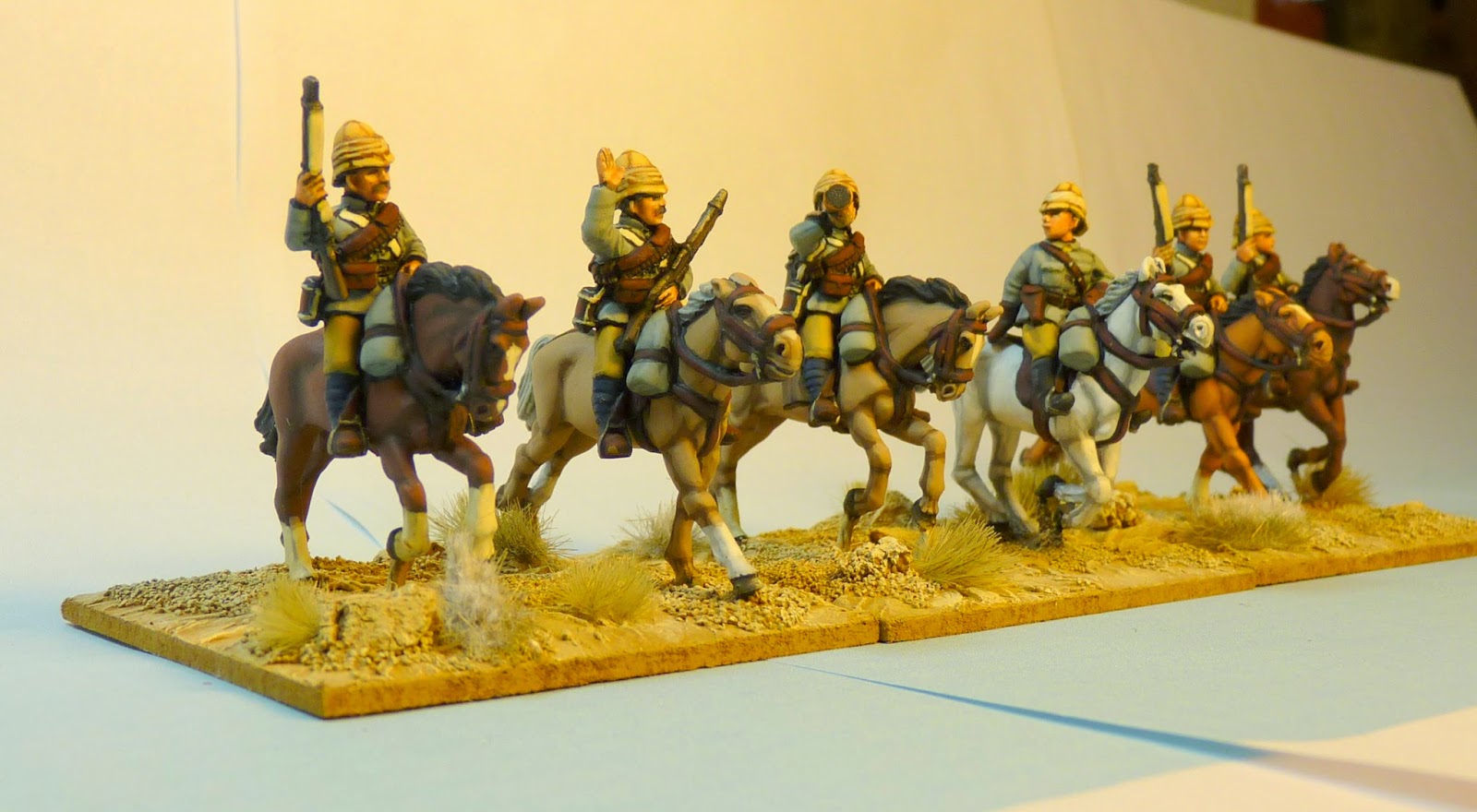 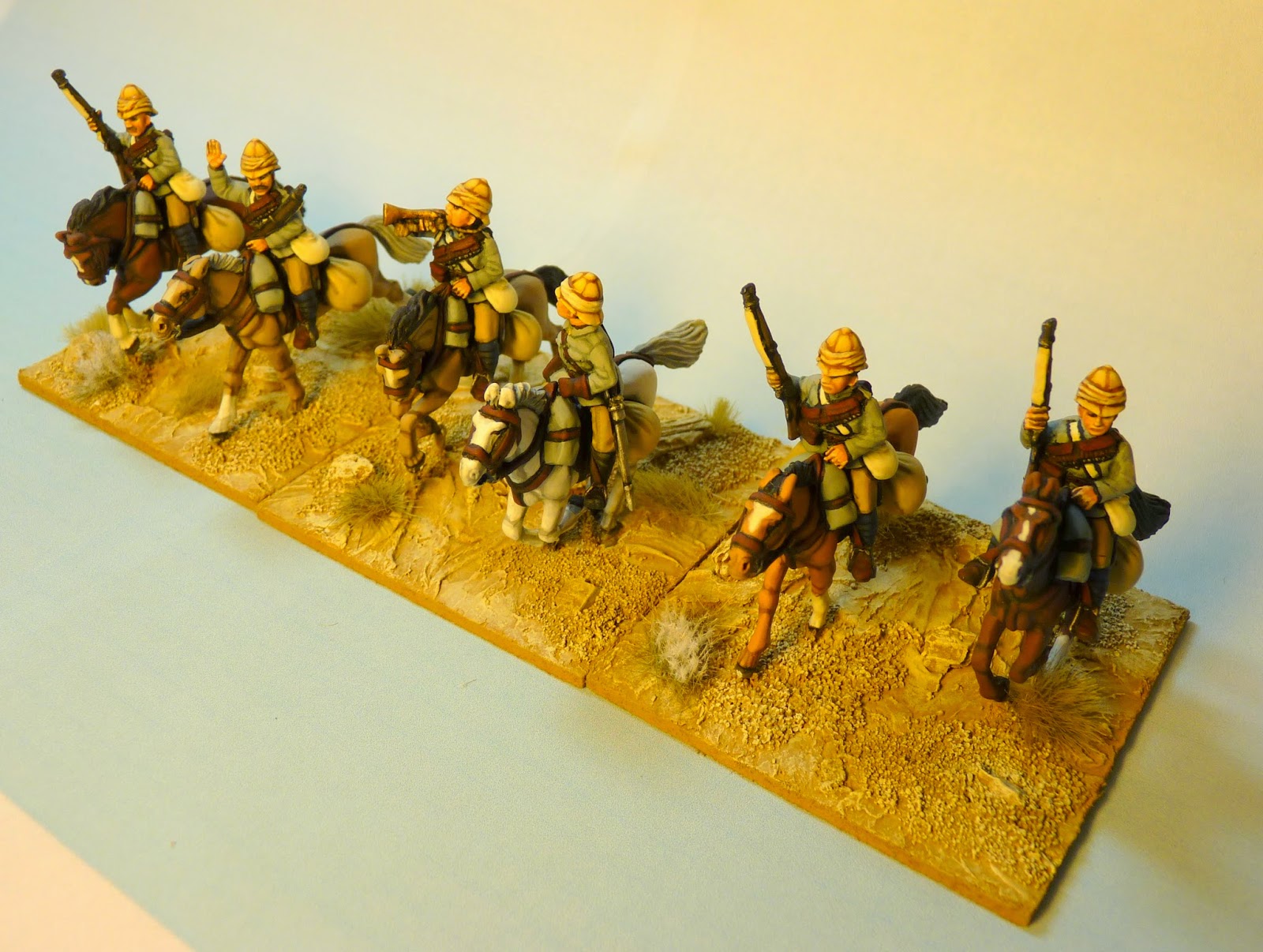 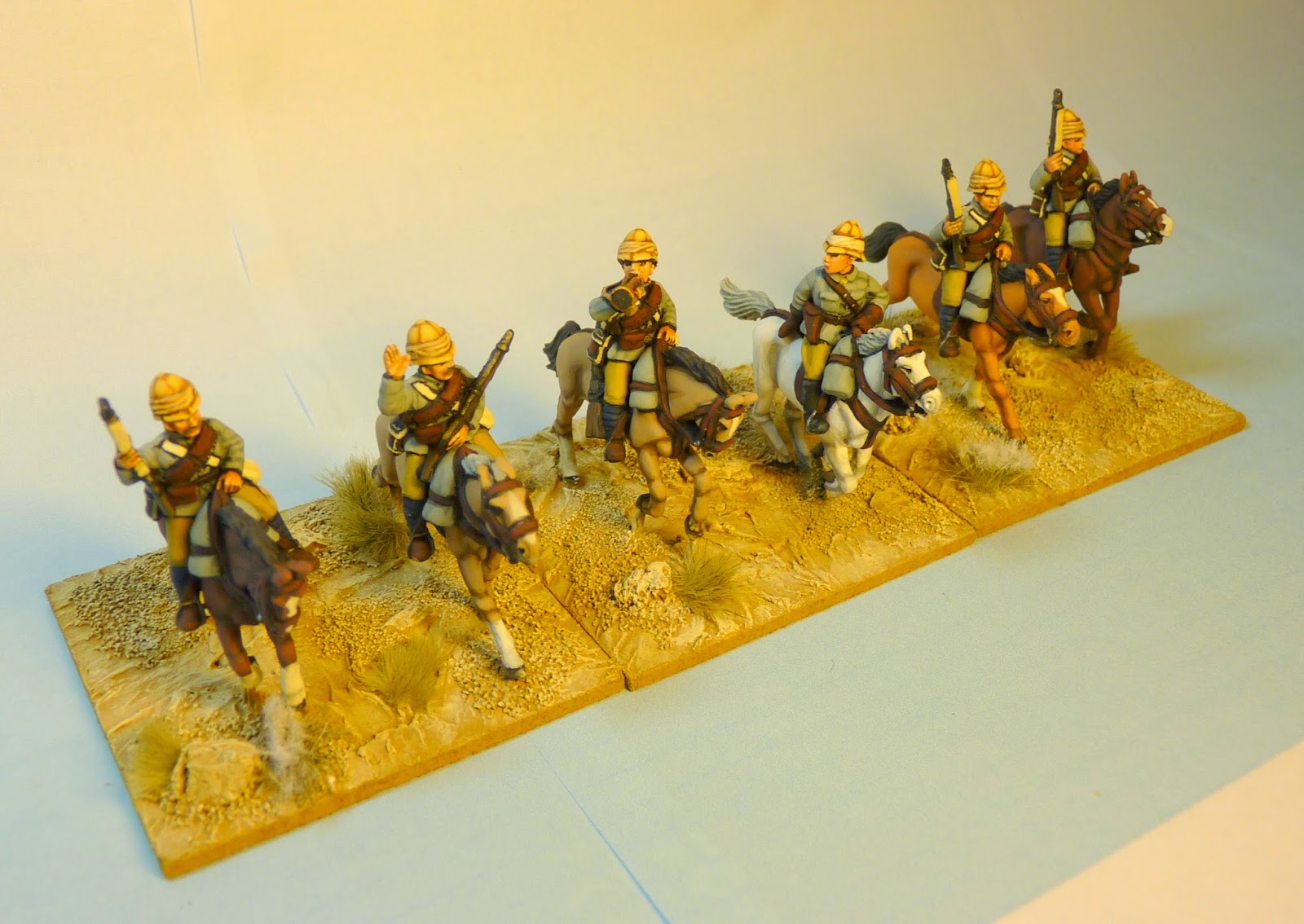