I was recently sent a conversion of General Roberts to paint up who led the British army the Second Afghan War. The mini is a Perry Miniatures figure form their British High Command on English Mounts pack (The Graham figure at the right) with a poshteen added and a suitably whiskery Victorian beard! I have to admit that the NWF is one of the (semi-new) areas of modelling/wargaming that I was looking at the mini wish some relish when at the prospect of painting it up. I even had a go at converting a Third Afghan War mini from Studio miniatures but with less than satisfactory results! (you can see my in an earlier post HERE). 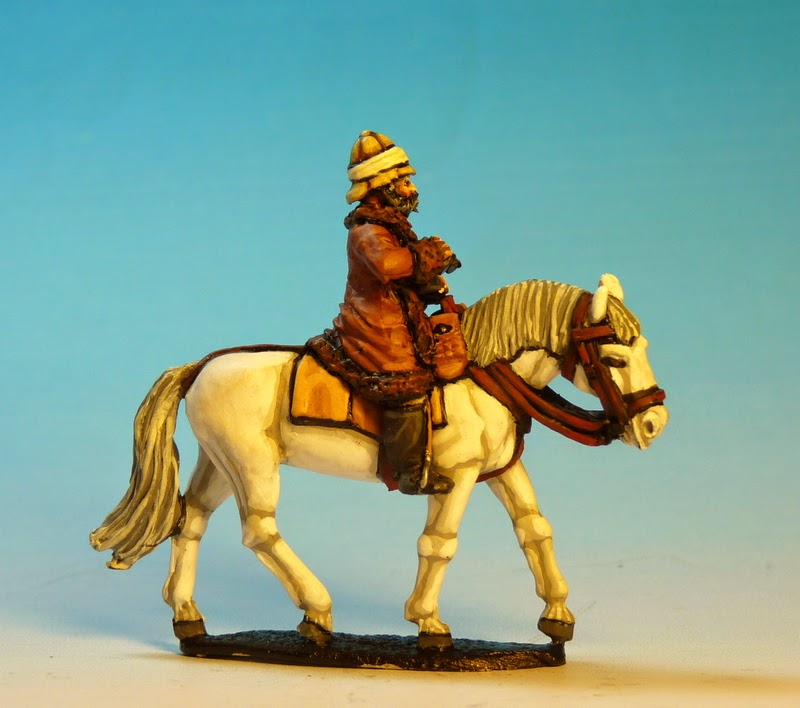 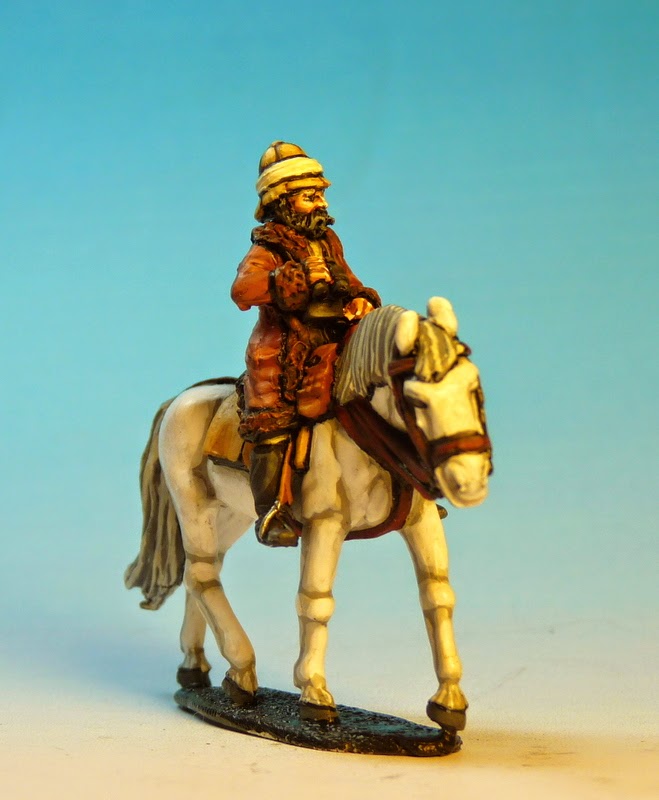 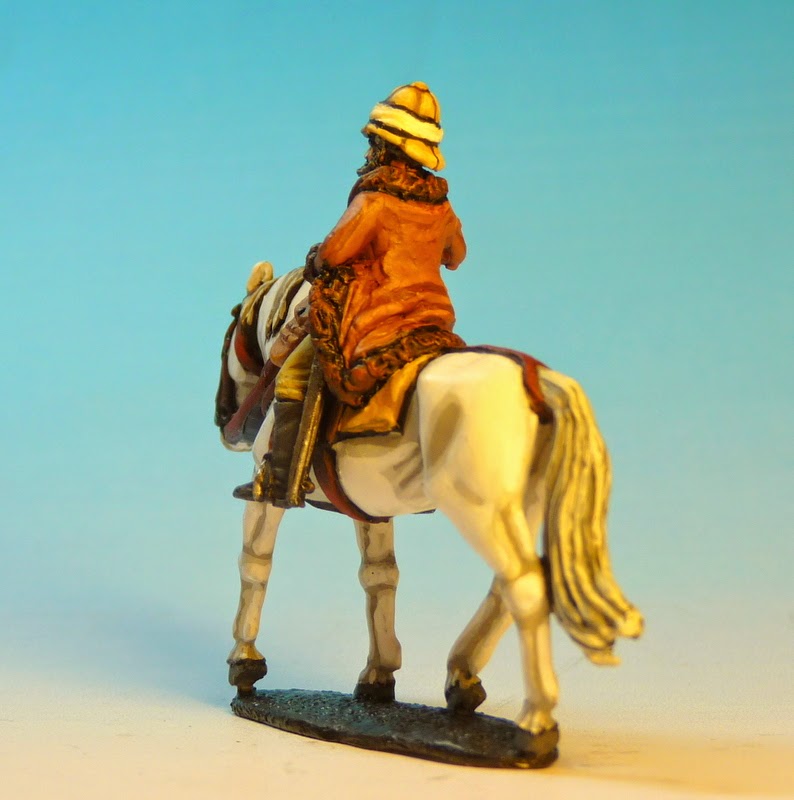 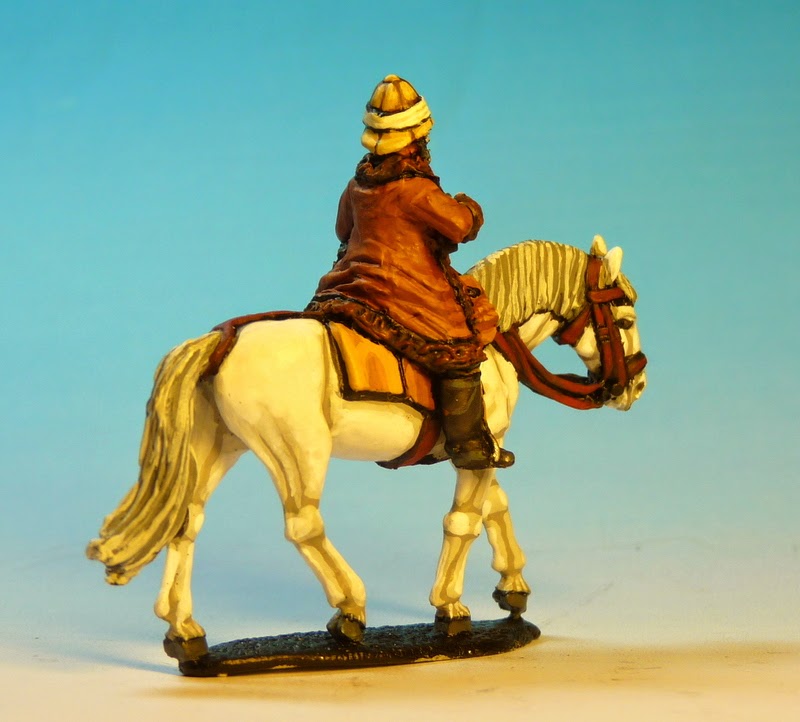 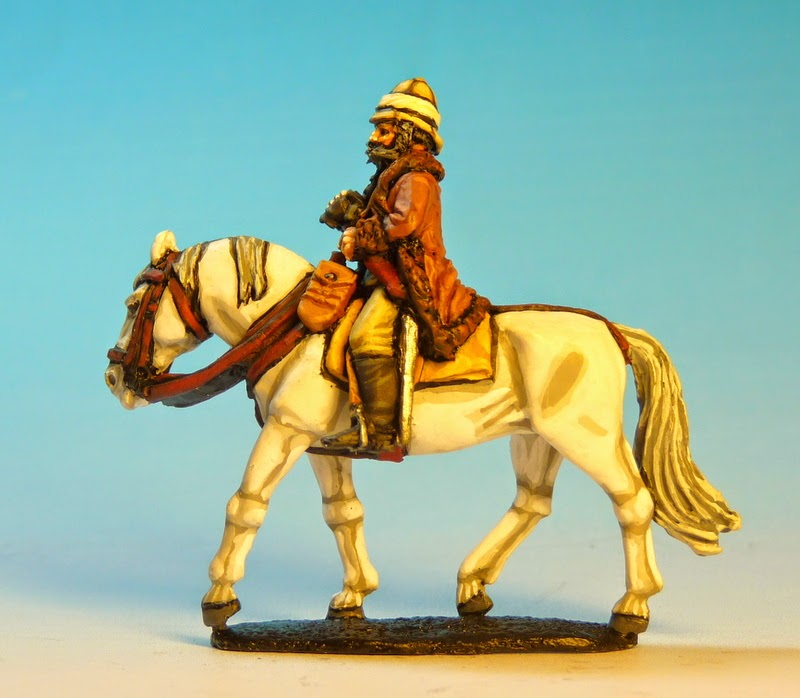