It's arrived!! BP- Blood on the Nile!! And a Free Fred Burnaby!!

I guess that I've let the goose out of the bag  but here are my first impressions of the book and the Perry Fred Burnaby mini that came free with the order from Perry Miniatures. 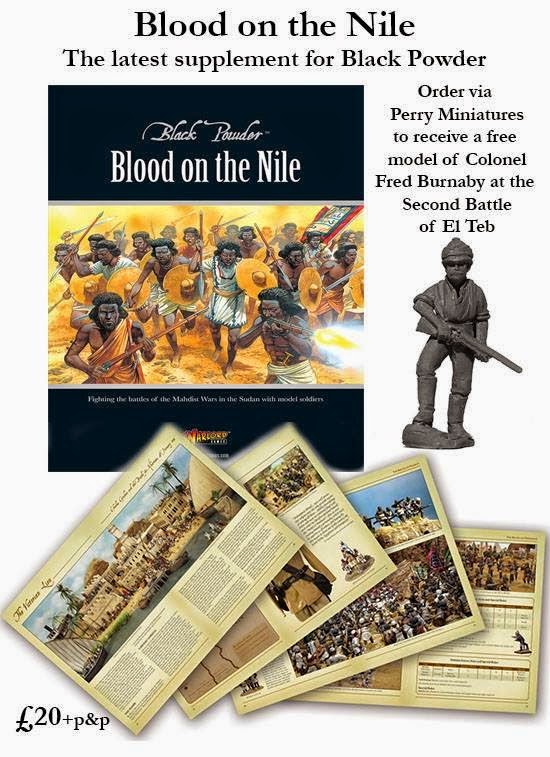 Firstly, the book is lavishly illustrated with diorama style pics of beautiful that really capture a glimpse of what some of the action Perry Miniatures with some cameo appearances from Foundry Miniatures, Empress Miniatures (?), Castaway Arts (?) and a few others I spotted that I did not recognise.  As I've said, the photo's are all set up vignette style and give a flavour of the action that's lacking in some rulebooks. Overall, the production quality in on a par with most of Warlord's black Powder, Hail Caesar products but this one seems especially good. 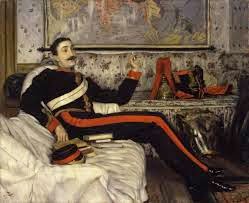 I ordered from the Perry's as I was really taken by the free mini of Fred Burnaby at the Battle of Abu Klea. This miniature is very understated considering the gallant and somewhat futile mess he got himself into during the battle that lead to his untimely demise. I really love this figure and getting an early casting is certainly worthwhile as the quality is always better no matter who you order the miniatures from.

Colonel Frederic Gustavus Burnaby was a very interesting man....  He joined the Royal Horse Guards at a young age and was prone to searching out any reason to go on Shooting Leave, but of a life of adventure. He was a pioneer of ballooning for example as well as travelling through Spain and Russia. His Russian adventures are described in his book, A Ride to Kiva. 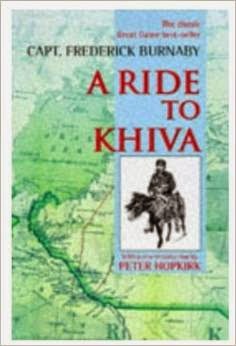 In 1879 he began to develop an interest in politics and ran unsuccessfully for Birmingham as a Tory Democrat. He is noted as crossing the English Channel in a hot air balloon (certainly a more successful enterprise than his political career!) and by 1882 was on active service involved in the Egyptian Campaign and later in the Sudan. He fought at the battle of El Teb and acted as political officer to General Valentine Baker. He met his death fighting in a heroic attempt to save his countrymen at Aby Klea. and his loss was much mourned by the army.

A giant of a man, said to be able to carry two troopers under each arm(!), he was larger than life when he lived and goes down as a living legend in his time. 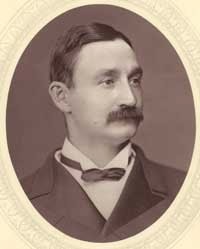 I'll talk much more comprehensively about Fred Burnaby in a later post.