Just a few more mini's that have gone through the time consuming process of painting on the Humbrol polyurethane Gloss and then Matting down with Windsor & Newton Professional Matt spray (which for those interested in getting a Matt that doesn't leave any residue at all is superb BTW!!- Thanks again Jeff!!!) 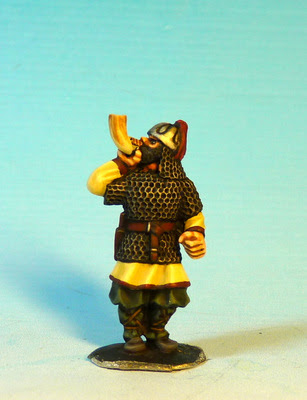 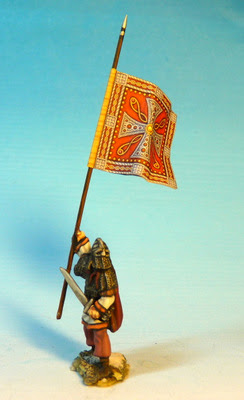 (these are mini's that I painted a while ago for a WAB army that I've now re-based to use as Casualty Markers for the Demo- BTW, I know there were no Beserkers in the Anglo-Danish and Norman armies but they do look suitably aggressive for the type of warfare involved!) 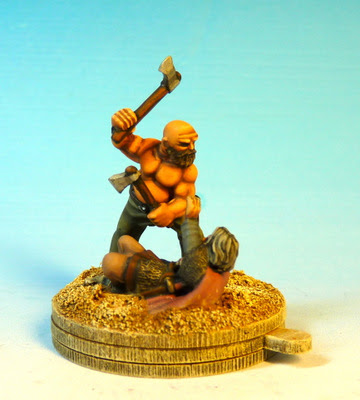 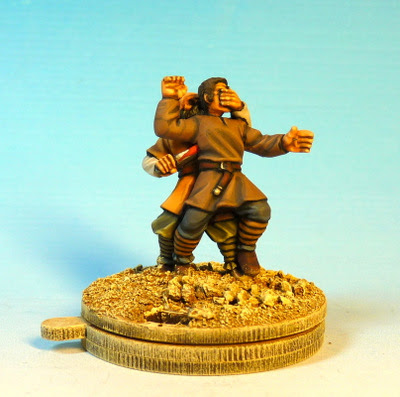 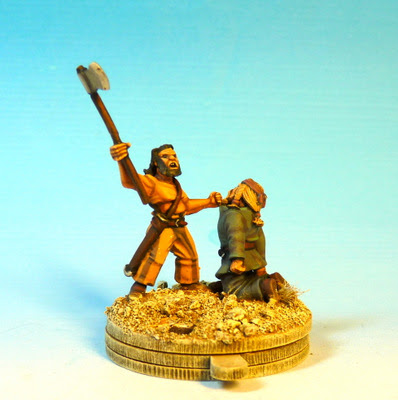