All these pics were taken quite a few years ago now but I thought that I'd resurrect the images as they are a nice way in which to commemorate the battle: 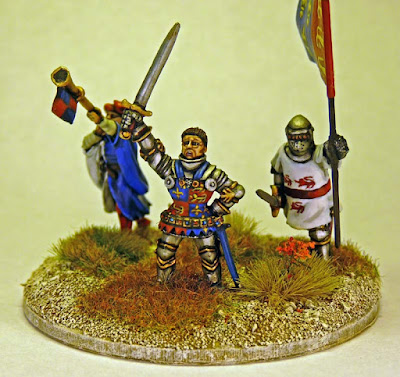 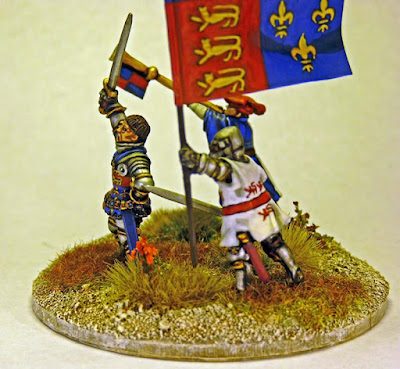 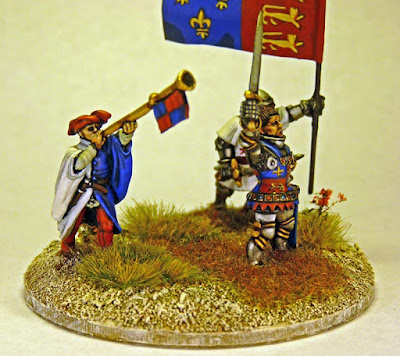 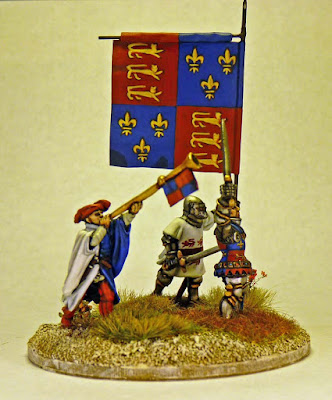 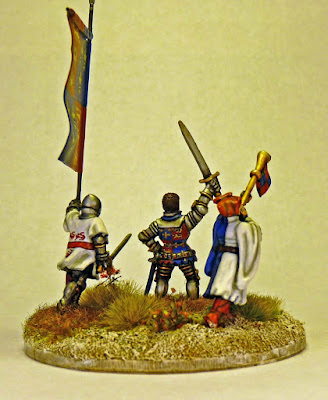 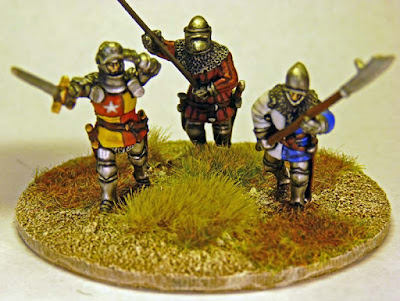 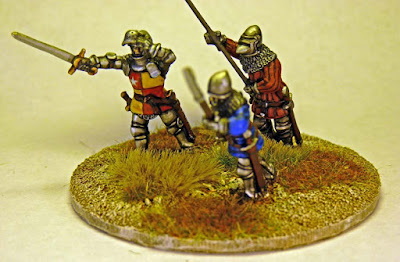 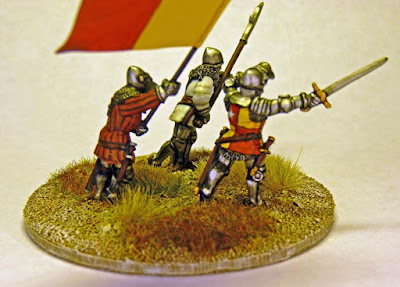 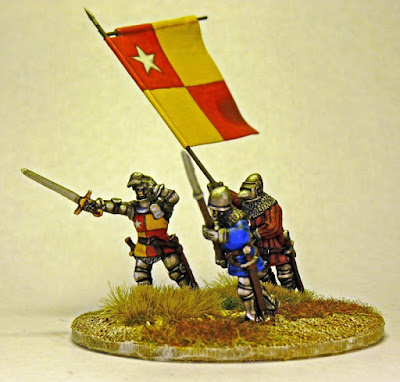 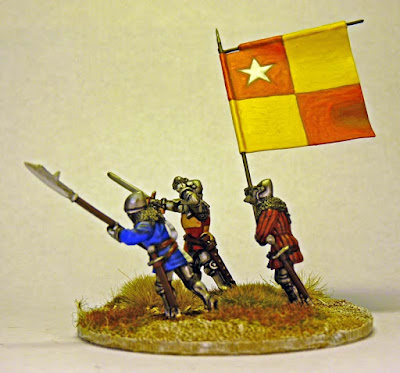 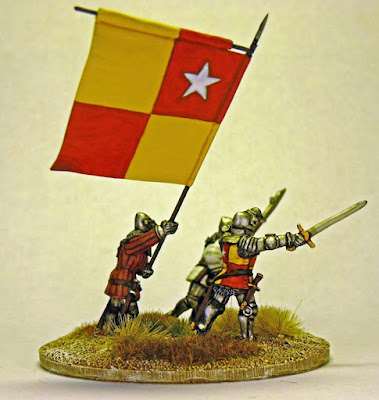 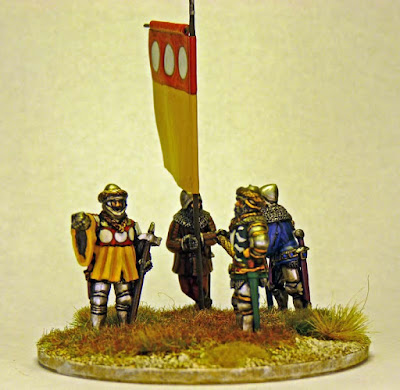 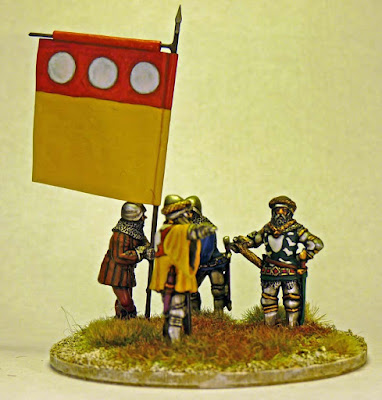 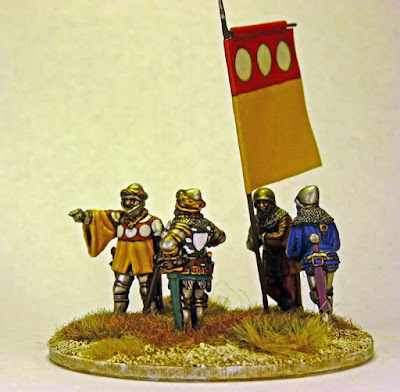 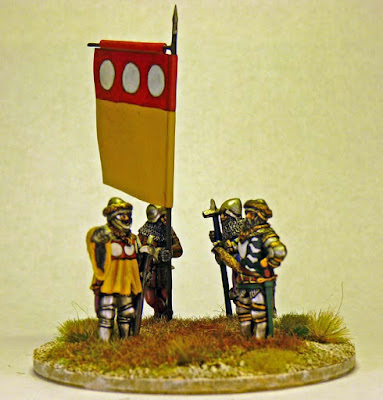 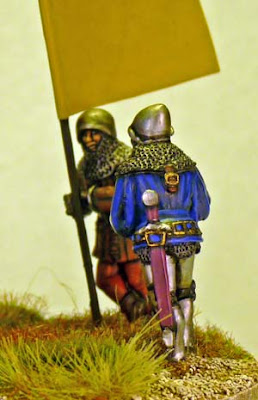 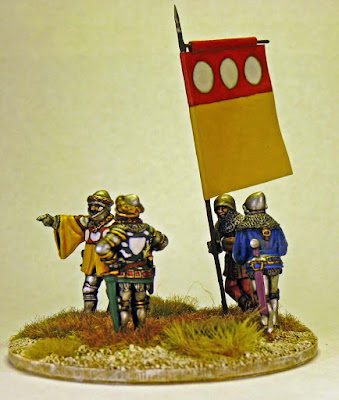 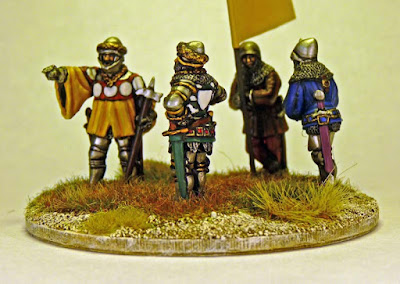 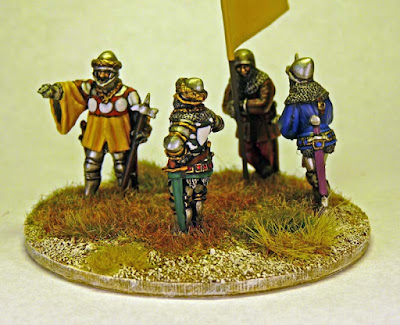 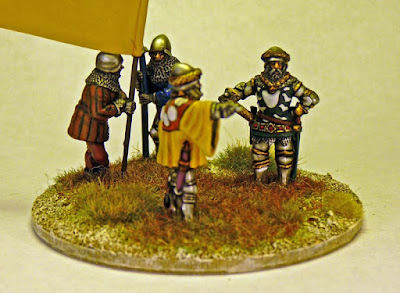 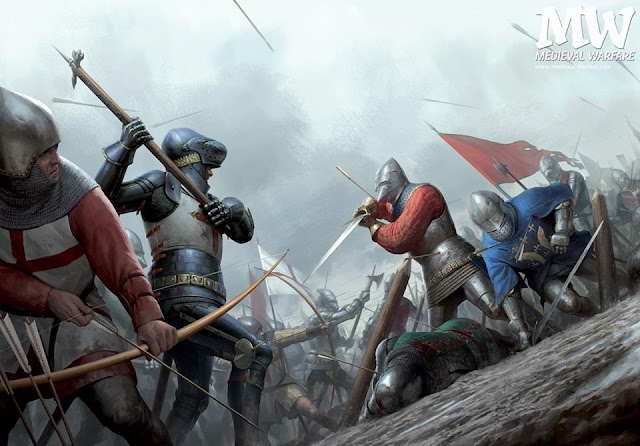