Sunday came around and Jim and I headed off towards the Shildon Wargames Show held near Darlington in the Railway Museum there. To be honest it was more on spec and out of interest as it was free entry! I'm going to be honest about the experience. I don't mean to say anything disparaging about the organisers; I've never had to organise a wargames show and I really don't know all the ins and outs.  I do however feel that there is room for some constructive criticism here. The show was not well attended and this was without doubt largely down to the lack of advertising. This is perfectly exemplified by the fact that I only heard of the show by chance by a mate who mentioned it on the net. A lot more could be done to advertise this show. It's got good lighting a clean cafe (I never got around to going to the loo!) and is quite a good venue. OK, there are trains interspersed here and there but they would kind of add to the ambiance of the place if only there had been much more of a crowd in. Advertising is essential to any show and it's not that difficult to get a flyer and the relevant details out on the net these days.

As far as Traders were concerned, again, much could be done to get more folk along. Even if a trader wasn't interested in actually turning up with their wares they may well be happy to put on some sort of demo with some of their their ranges on display.

There were not many demo nor participation games; I think I counted three which given the space in the place really let the show down too. I would have been happy to put on a game and might well put myself forward as doing so (Hastings) for next year if I see that there has been an effort made to advertise the show.

Mike from our Club Selling His Painted Wares: 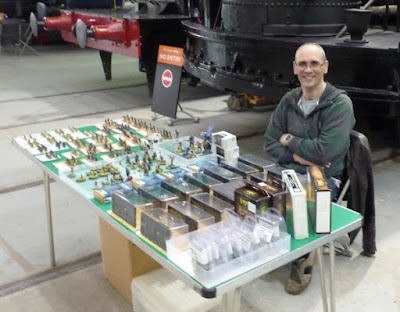 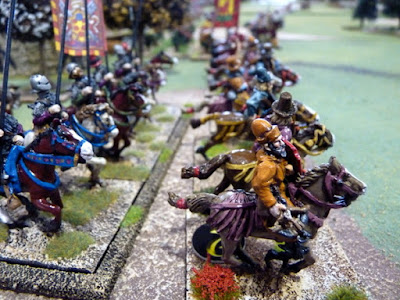 (Easily the best game of the show IMHO) 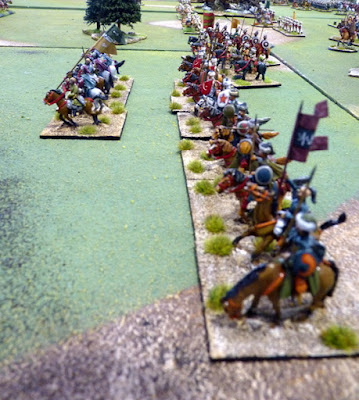 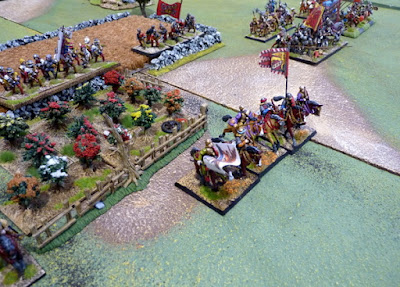 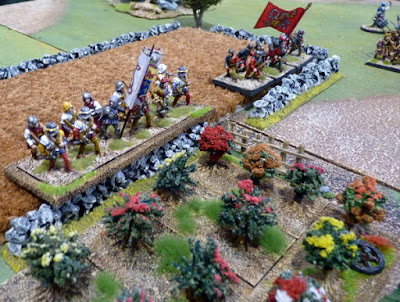 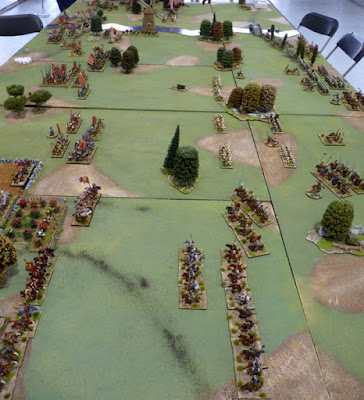 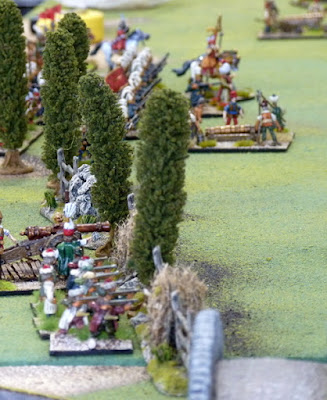 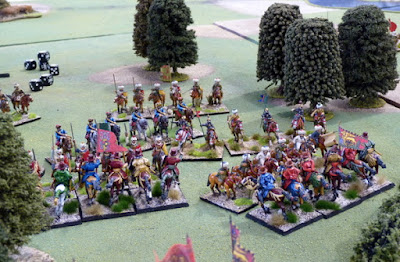 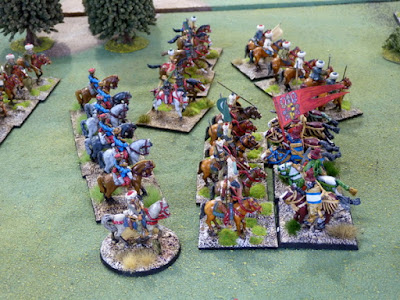 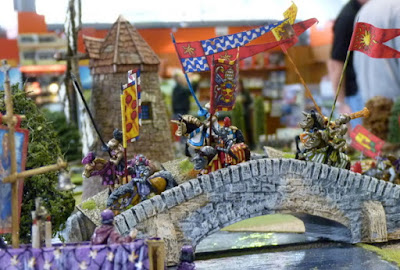 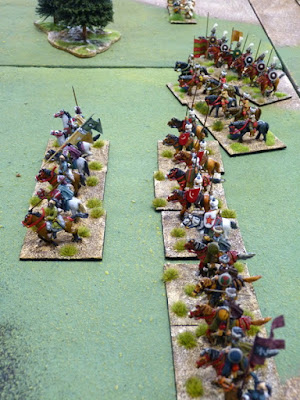 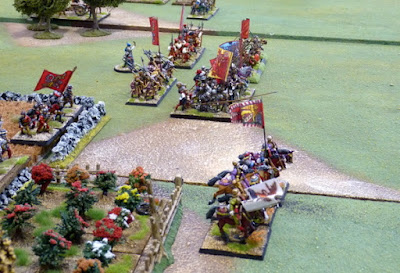 And a bit of goodly kit: 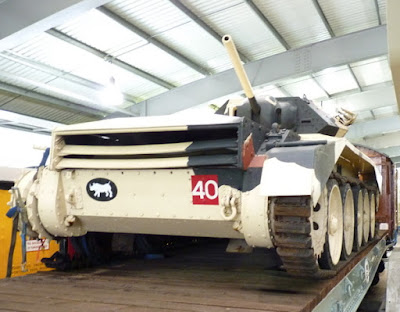 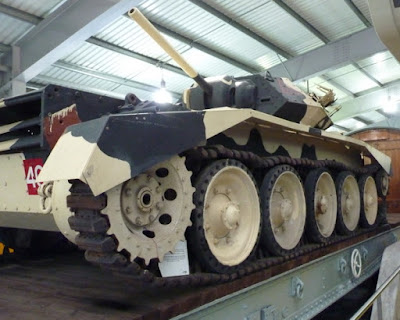 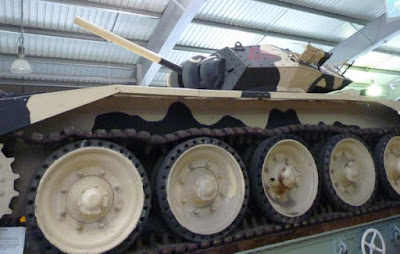