Last Thursday we played what was to be my first full game of Landwasters and Raven Feeders using the fab rule set Lion Rampant, written for Late Medieval games but easily convertible to Early Medieval/Dark Age games using the suggestions from a recent Wargames Illustrated.

The game started with us all choosing our Boasts; I opted to go for a 1pt as it was my first full game and I wasn't feeling that confident that I knew the rules! "I will push you back into the sea" seemed appropriate so that's what I went for.

Initially I was very lucky by not failing a movement activation in my first few turns and getting most of my troops into position including the skirmishers that I intended to use to grab the loot and leg it. This in the fullness of time they did giving me 2pts from the loot gained. a marvel as it was not by design and more by luck but I'll take that any day!

Also, I succeeded in annihilating a unit of Upper Class(?) Saxon Spearmen thus managing to make my proud boast concrete and gain another point. For some reason I ended the game with 4pts (not sure where the last point came from??) but ended up winning of the game! Not what i'm used to..... I have to add, that apart from sending the skirmishers forward to grab the loot everything else that happened on the table top with my warband was more accident than design. But that's one of the beauties of the rules, things can go very wrong and you can easily lose control of your troops which is not a bad simulation of skirmish combat in the Late Medieval period.

I now cannot wait for our Haggis Rampant campaign to start as I've got three units of Fierce Foot that should be doing some serious damage either to my plans or the enemy :>) 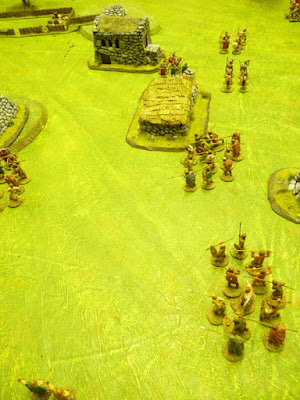 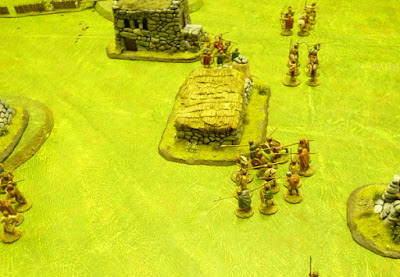 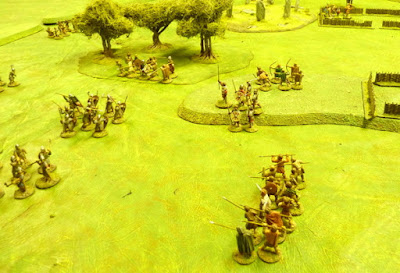 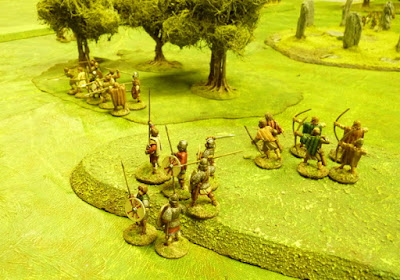 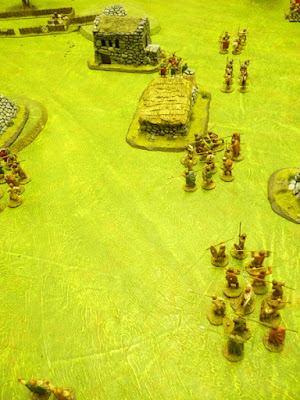 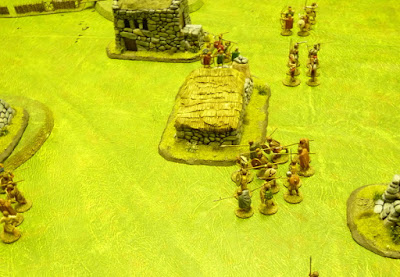 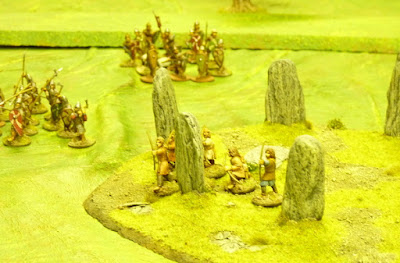 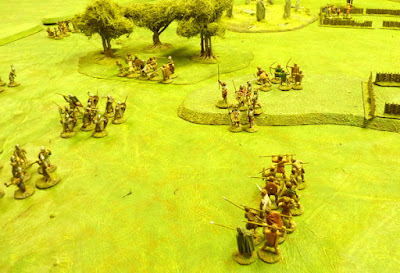 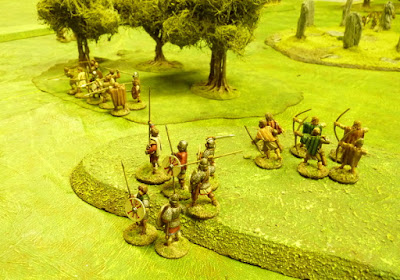