I've been so busy this week that I nearly forgot to post up the pics of the Lion Rampant; Dark Ages game that a few of the guys were playing last week. I was offered a place in the game but deferred to Nige as he's the guy that has been setting up the games of Cold War Commander and it just seemed like the right thing to do after all his efforts (and suffering watching me try to play the game!).

It's actually my first empirical experience of the game and one that seems to flow very easily yet offer some interesting command choices and some frustration in not getting the troops you want to move or act to do so accordingly. Very good stuff and very Medieval!

I'm currently just about to order a Late C14 Scots, Isles or even French (allies) retinue for a future campaign run by Dave at the club from Claymore Castings as both their Otterburn and Early HYW French ranges respectively would very spot on for the period Dave has chosen. The fact that the mini's are just so lovely also comes into the equation too! I already possess quite a few mini's from the range so it's all about finding the things (moving house and all that) and getting them sorted out before ordering from David at Claymore.

Here's the pics of the 'Dark Ages'/Early Medieval game- it's a shame that I didn't capture with my camera the look on some of their faces the game progressed! 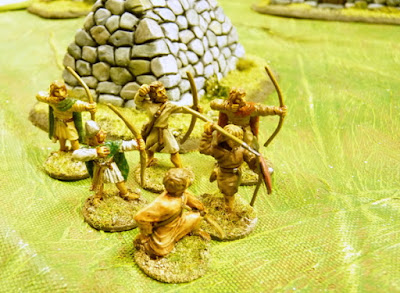 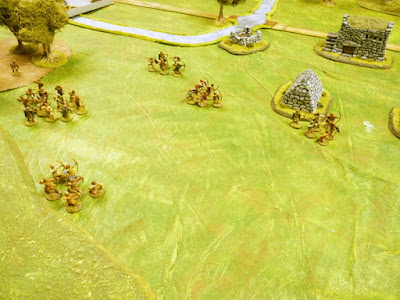 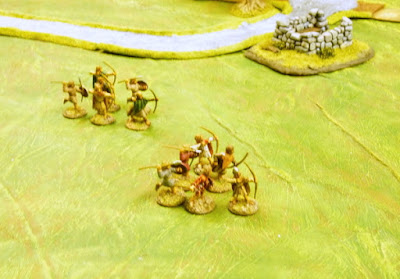 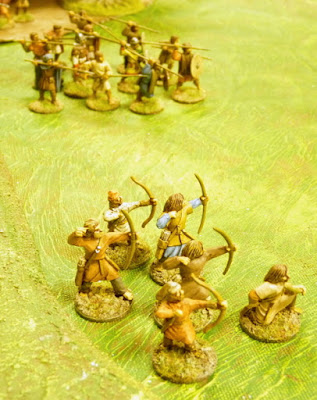 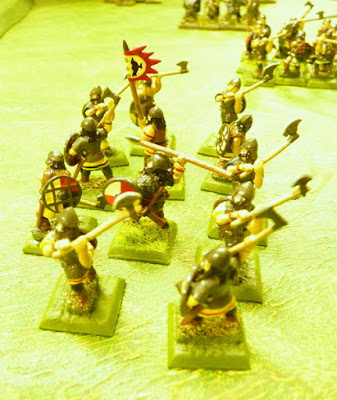 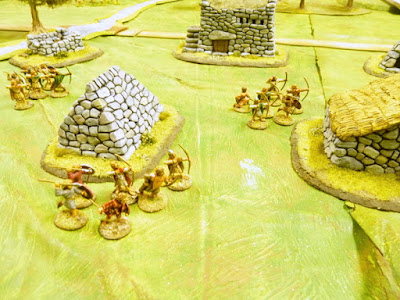 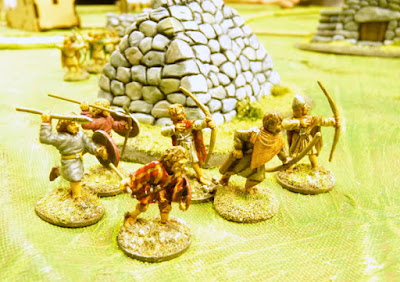 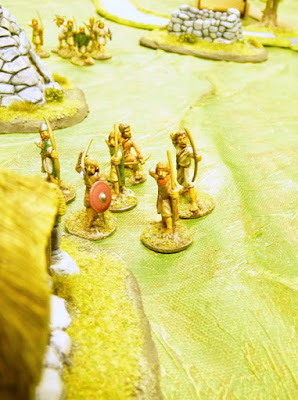 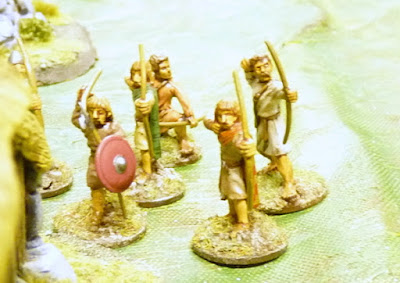 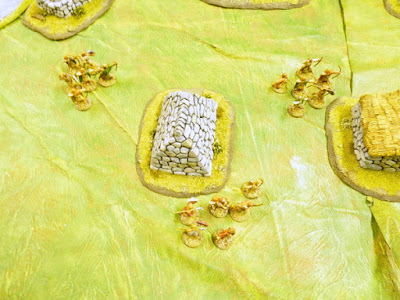 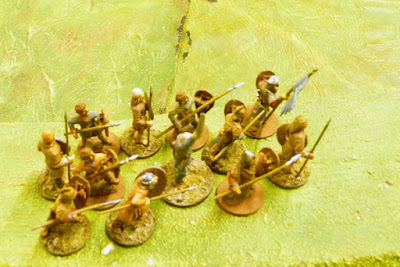 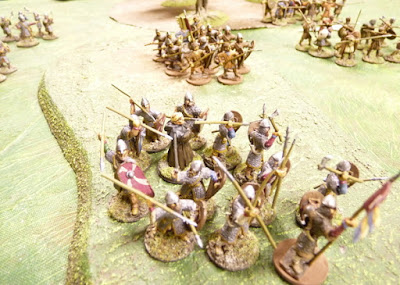 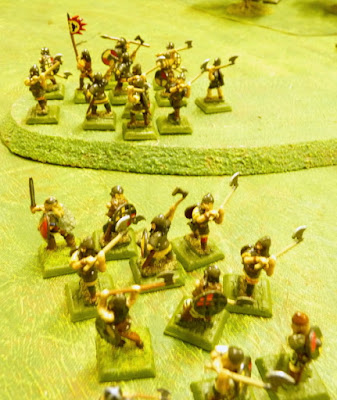 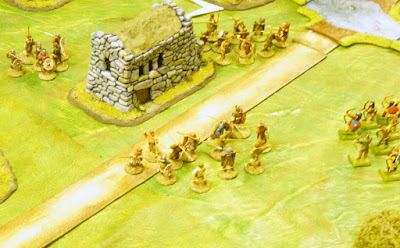 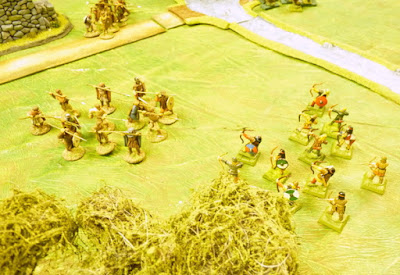 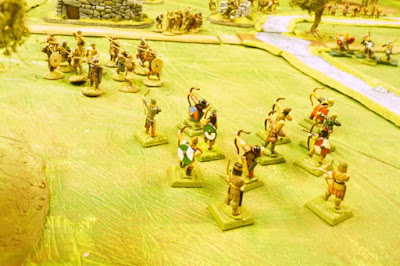 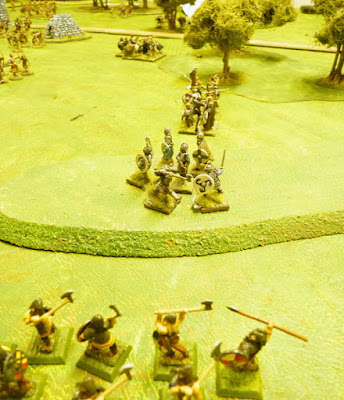 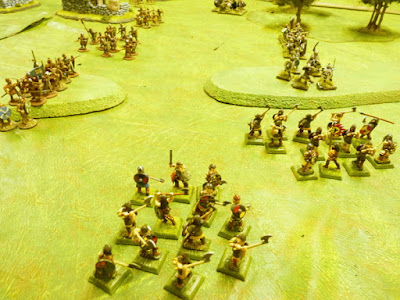 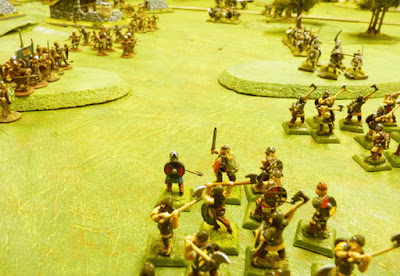