Clubbing It! Cold War Commander; Hold and Wait to be Reinforced!

I'm a bit late on this Bat Rep- i really should have posted up these pics last week but have been otherwise engaged.

We played another set piece scenario for Cold War Commander using Nigel's lovely collection again. This time it was my duty as a commander of a scratch force of Soviet troops to hold my ground for twelve turns whilst awaiting reinforcements. Based on my form in the last game this was going to be a tricky proposition. The game lasted until turn two last time. My tactics were sorely lacking last time and I only made it to turn two!! This time we managed to get to turn three and I was still in the game- just! I think that one of the problems is that we're playing on a 5' wide table and the Brits are upon us immediately, this gives me no time to counter their advance and thus it becomes really difficult to put up any serious resistance- not that I'm making any excuses here! My tactical acumen is sorely lacking and I'm well out of my "full harness" comfort zone here as Jim, my NATO opponent poignantly pointed out! 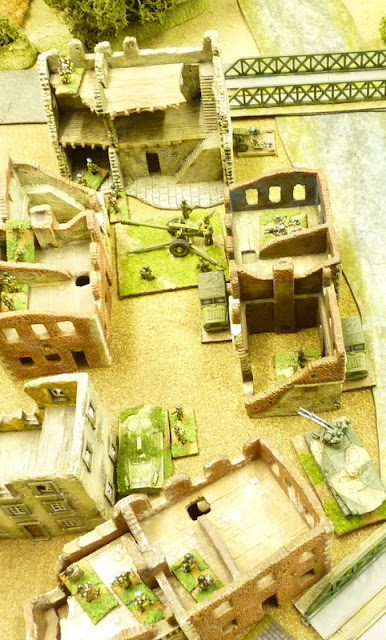 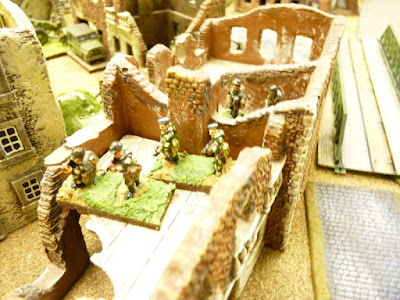 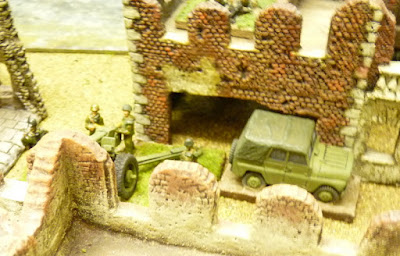 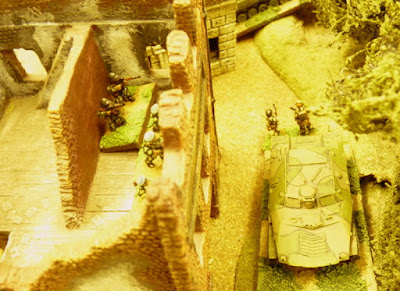 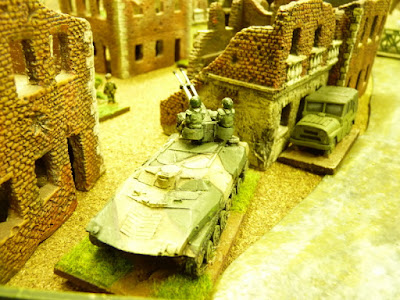 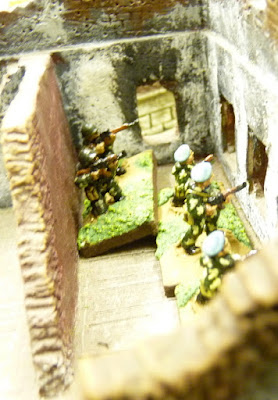 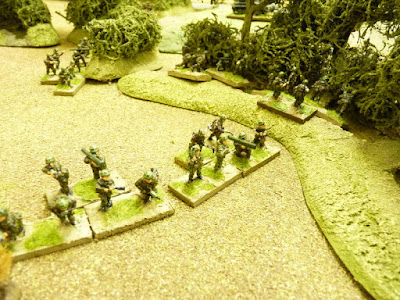 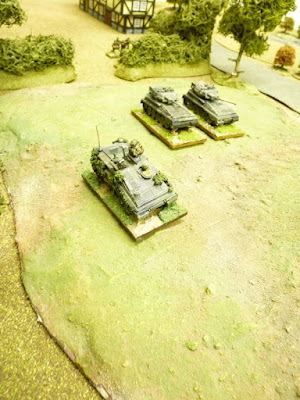 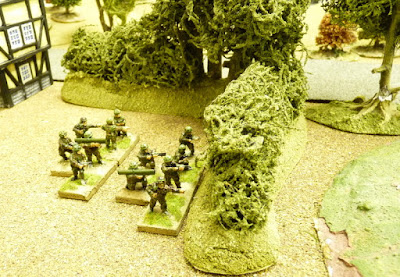 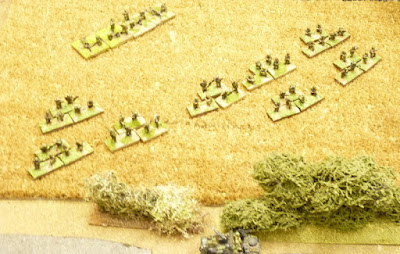 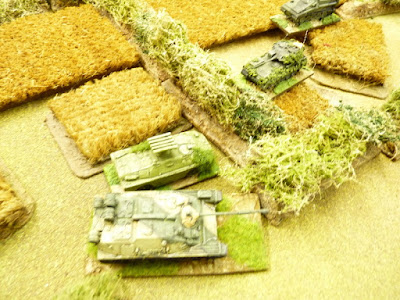 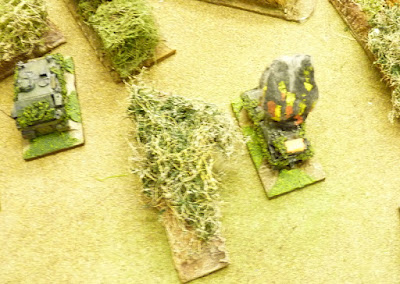 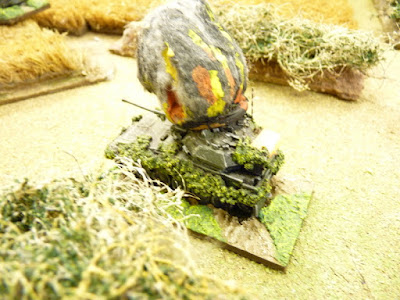 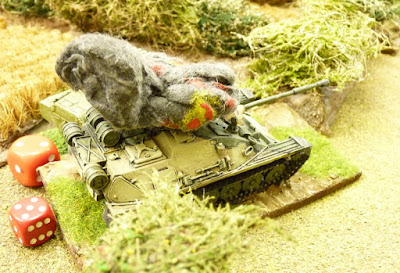