I knocked up these up as Casualty Markers for the game at Salute as I'm beginning to settle on two sets of rules, a variant of Soldiers of God and possibly Dan Mersey's Dux Bellorum. They both have promise. 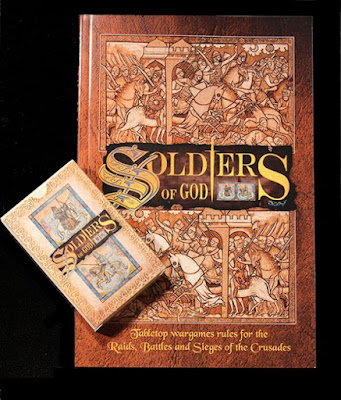 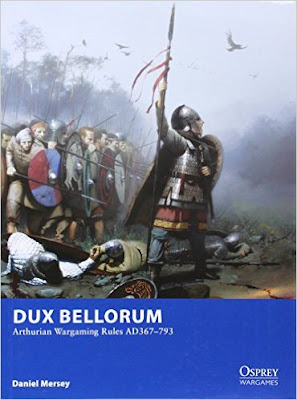 Some of these, where appropriate will have head swaps with some Gripping Beast Plastics from their Saxon range some not. Overall the casualty markers have been taken from Gripping Beast, Crusader, Foundry, Old Glory and possibly a few other ranges too. more will be revealed as I get more units completed but I figured four Casualty Markers for the two completed units thus far was too many! I need two per unit for the Anglo Danes as they will all have a front 'rank' of Thegns/Huscarls with a back 'rank' of Ceorls.

Incidentally, I know there were no Beserkers at Hastings; some the models were just too nice and aggressive not to include as vignettes. please forgive me :>)

Anyway, enough chatter, on to the Casualty Markers: 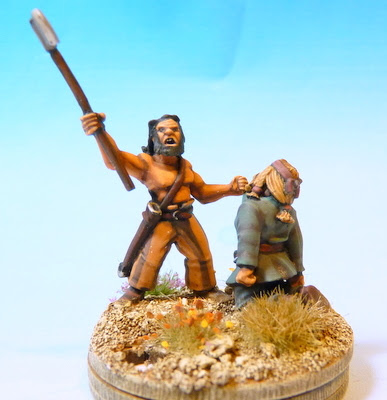 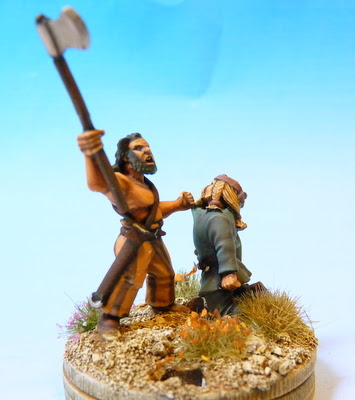 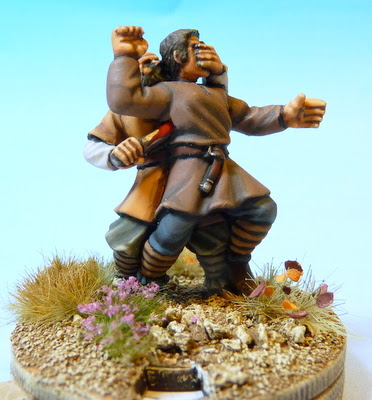 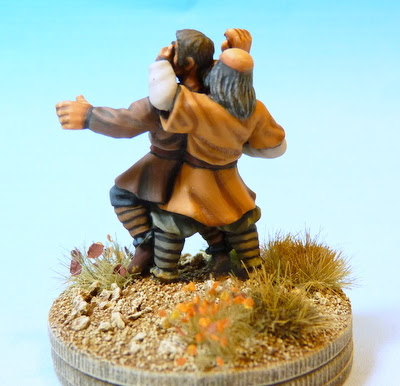 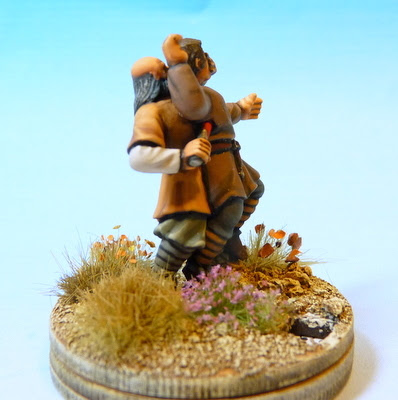 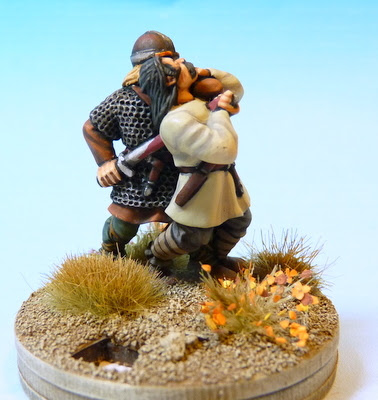 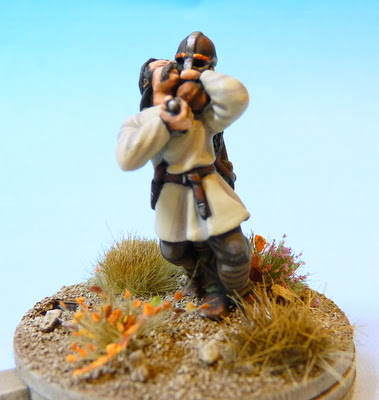 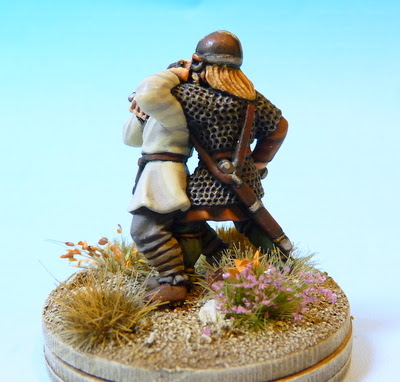 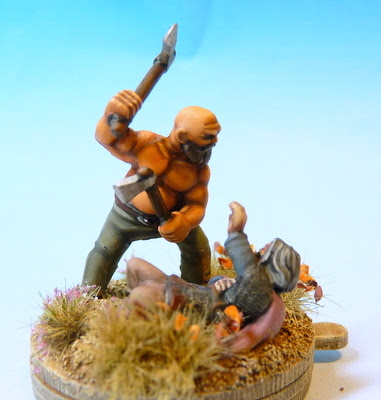 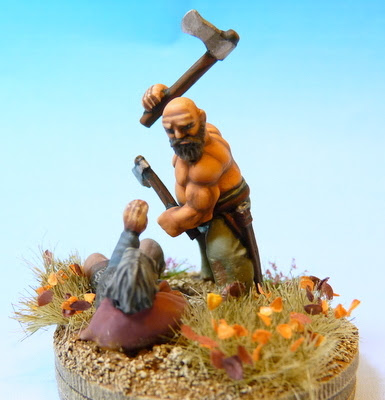 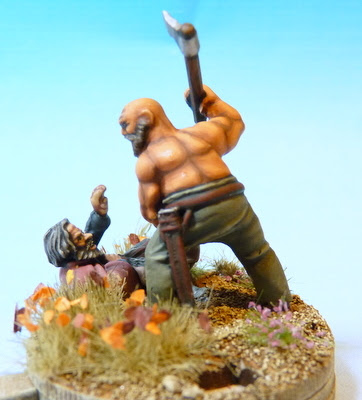