I haven't been to Battleground for a few years and I was pleased to see that it has certainly progressed. This is in part no doubt down to Leon from Pendraken Miniatures and all the effort he put into making sure that word got out about the show. Kudos.

There were plenty of quality traders and a good number of games on display. The overall quality was good and most games seemed to be well attended with avid admirers though I did notice that some of the participation games were thin on the ground for participants. But that could be down to sheer timing as I spent the first hour or so of the show wandering around the traders gawping at all the items that I had promised myself that I will not buy! Not because I don't 'need' them- purely down to time limitations on painting time!

Oddly I wasn't feeling particularly sociable either so I didn't really get to talk to all the folk I meant to- somewhat ironically I spent most of my time talking to people I see every week at the Durham club.....this could well be jet lag from the dose of man flu I have suffered recently. We all know how bad that can be! :>)

I must have been off the ball on Saturday as I forgot to collect the flyers from the games I took piccies of so, the games below are not labelled. I apologise to both readers and to the guys who put the time and effort in and came up with a game for the show. My bad as they say.

I can tell you that the 54mm Plancenoit game was put on by Durham Wargames Society as it is my local club. most of the miniatures are from the collection of Conrad Cairns.

Apologies to the guys who put on games that I didn't manage to get around to as well. I know it takes a lot of effort to arrange a game for a show. 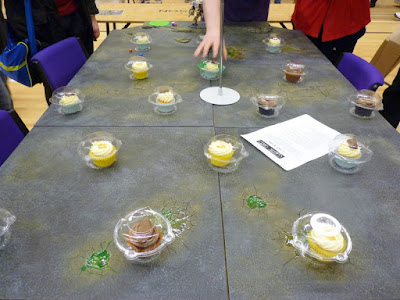 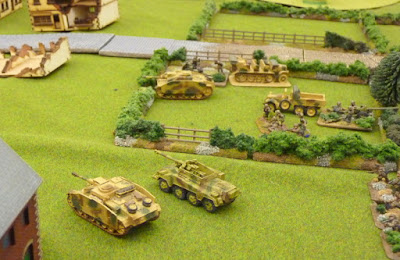 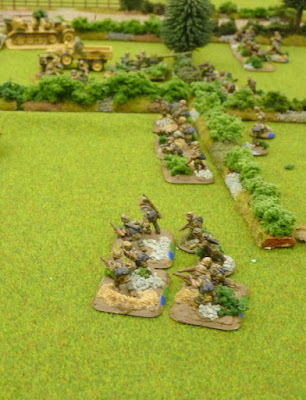 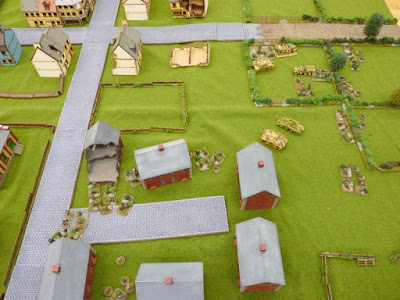 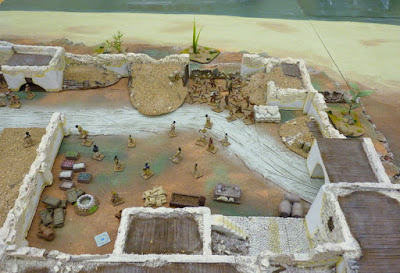 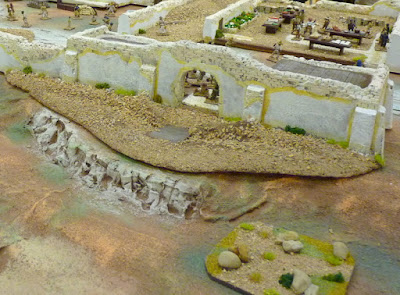 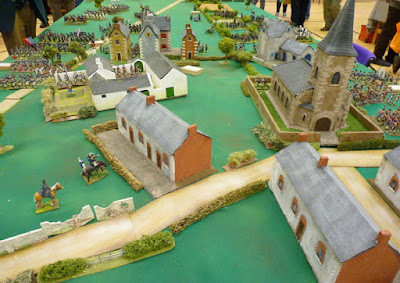 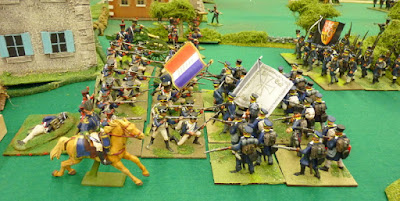 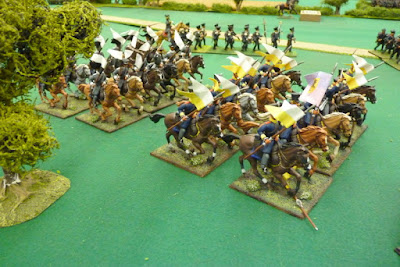 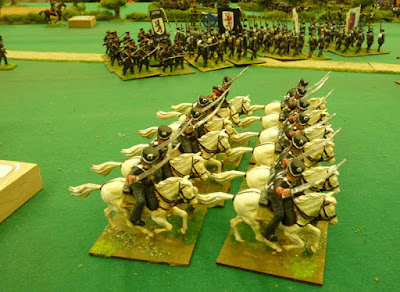 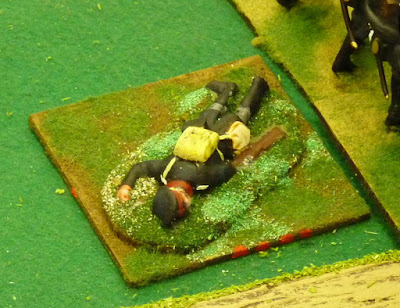 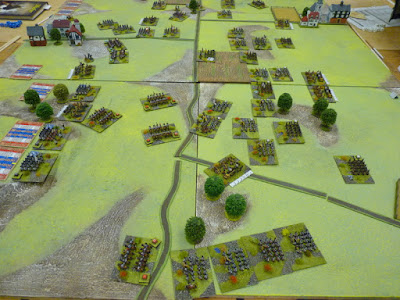 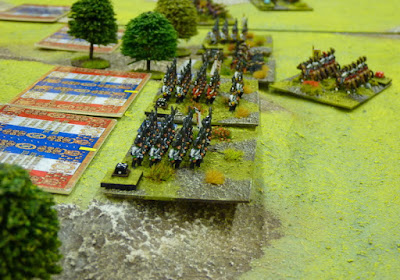 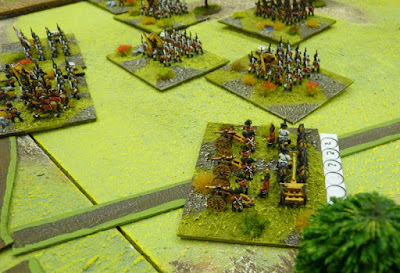 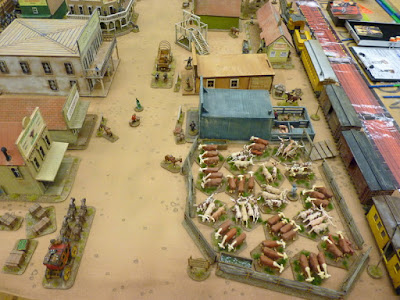 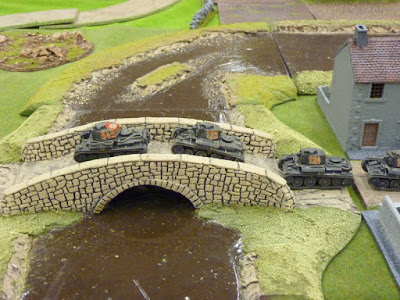 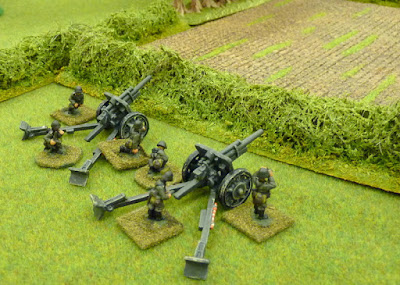 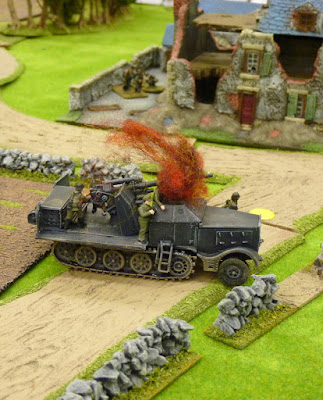 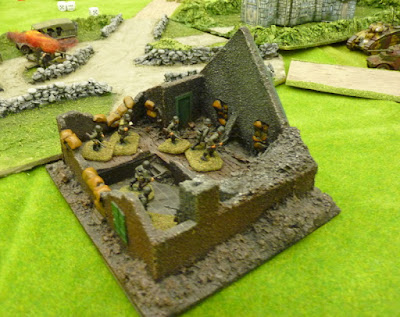 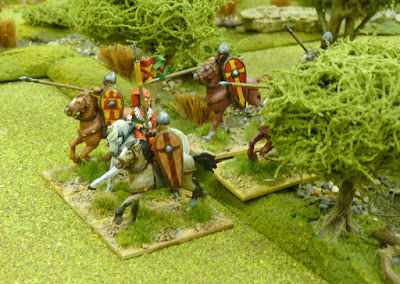 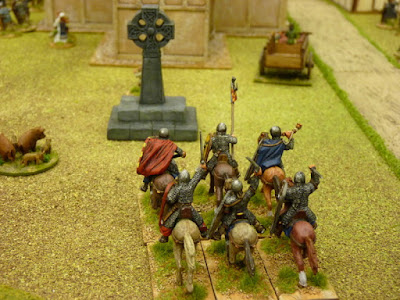 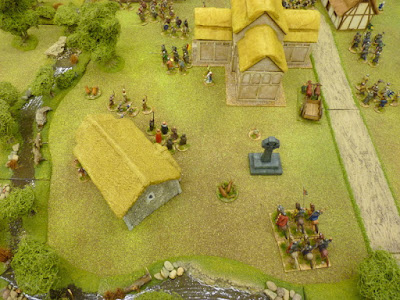 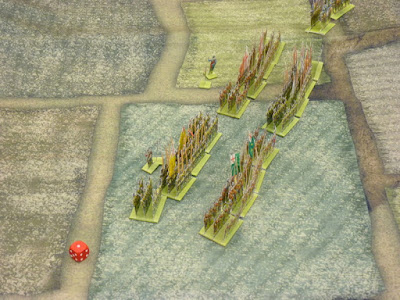 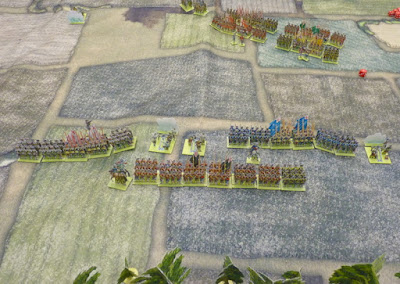